BMFR is always a fun time of year, and this year’s ninth annual campout and music festival was no exception. For CannaVenture’s 17th event, the crew headed up to Guffey, CO for three days of music, camping and good vibes with great people. This year’s theme was a tribute to Jim Henson, known for his puppet work on shows such as the Muppets and Sesame Street. 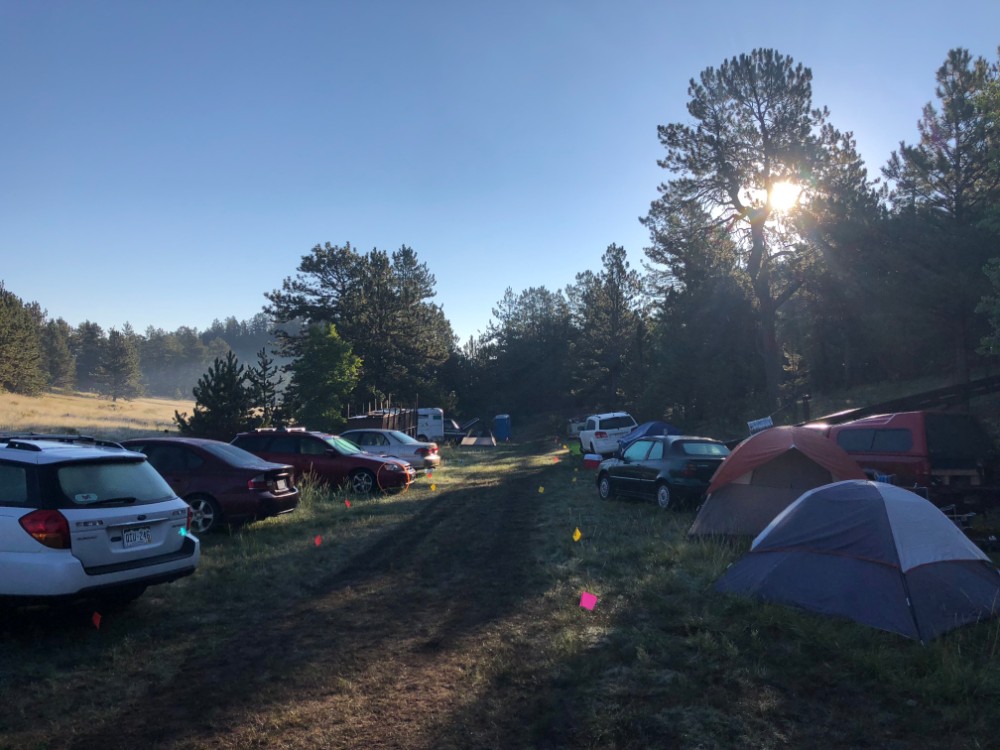 After arriving late Thursday, we set up camp and tucked in early after a few dabs in anticipation of the weekend to come. Friday morning arrived bright and early, and set up was in full swing by the time people began arriving at the gate around 2PM. Bands began playing music late afternoon and the dabbin’ cabin was smoking along, with recreational dabs available to campers thanks to the team at Doctor’s Orders Stem Beach Dispensary in Pueblo. 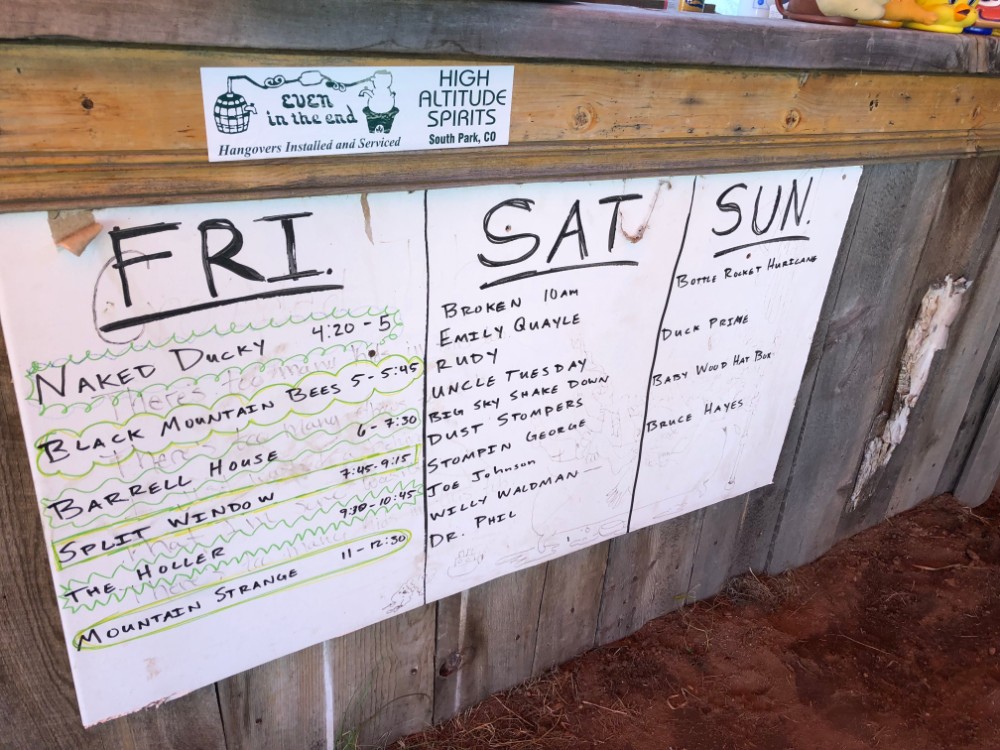 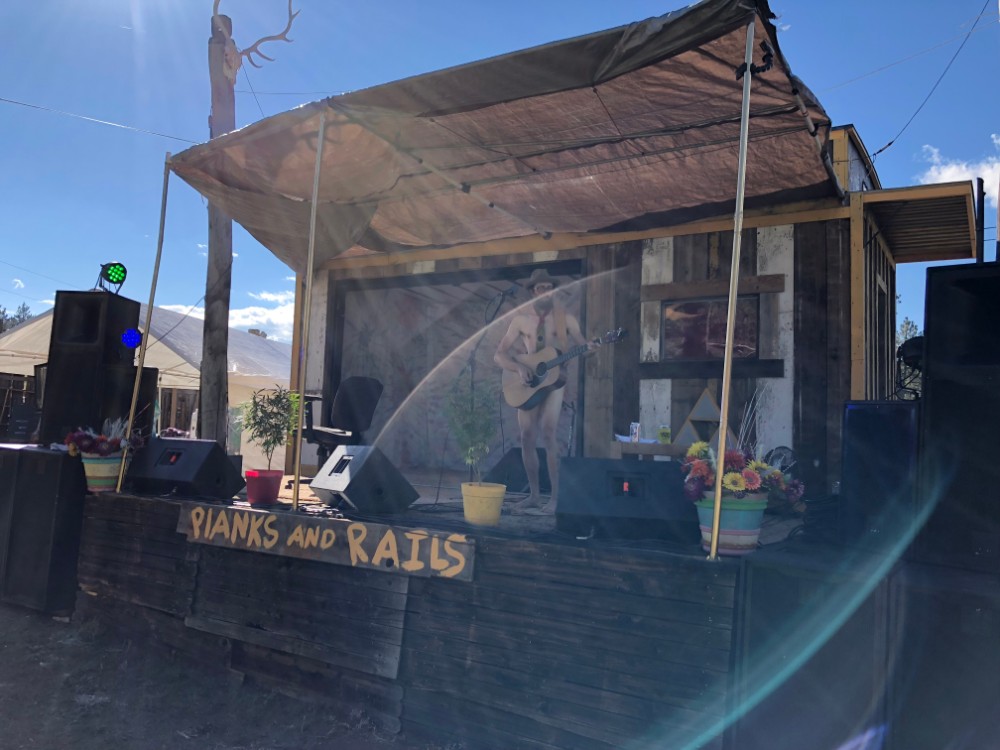 After a late round of nine holes on the disc golf course, the crowd began gathering around the stage as the sun set and the music turned up. Campers were treated to musical stylings by more than 20 artists over the course of the weekend, not including the spontaneous jam sessions that popped up throughout camp as groups gathered around campfires. Friday night’s music wrapped up just before midnight, but the musicians weren’t done quite yet, deciding to play acoustic sets around the main campfire until nearly 3AM. 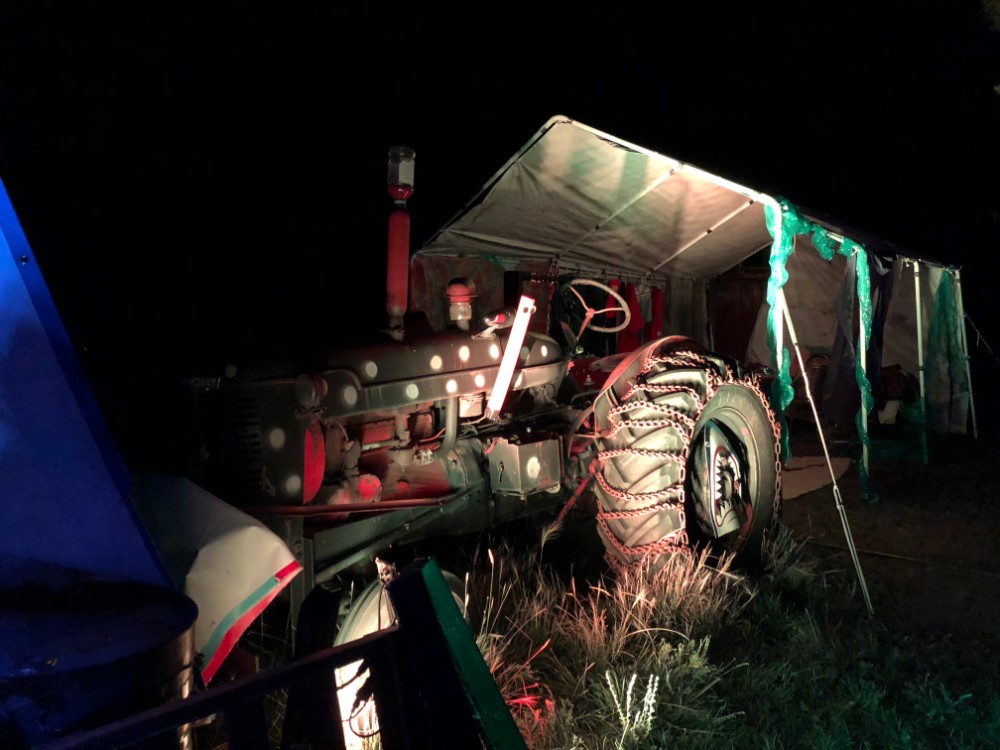 After a late night Friday, campers slept in Saturday morning, with music starting just after 10AM. Campers enjoyed blunts, joints, dabs, bloody marys, yoga, and some incredible mountain weather (highs in the mid seventies!) throughout the day. As the evening began and music continued, campfires were lit and meals were cooked over fires and on propane stoves. 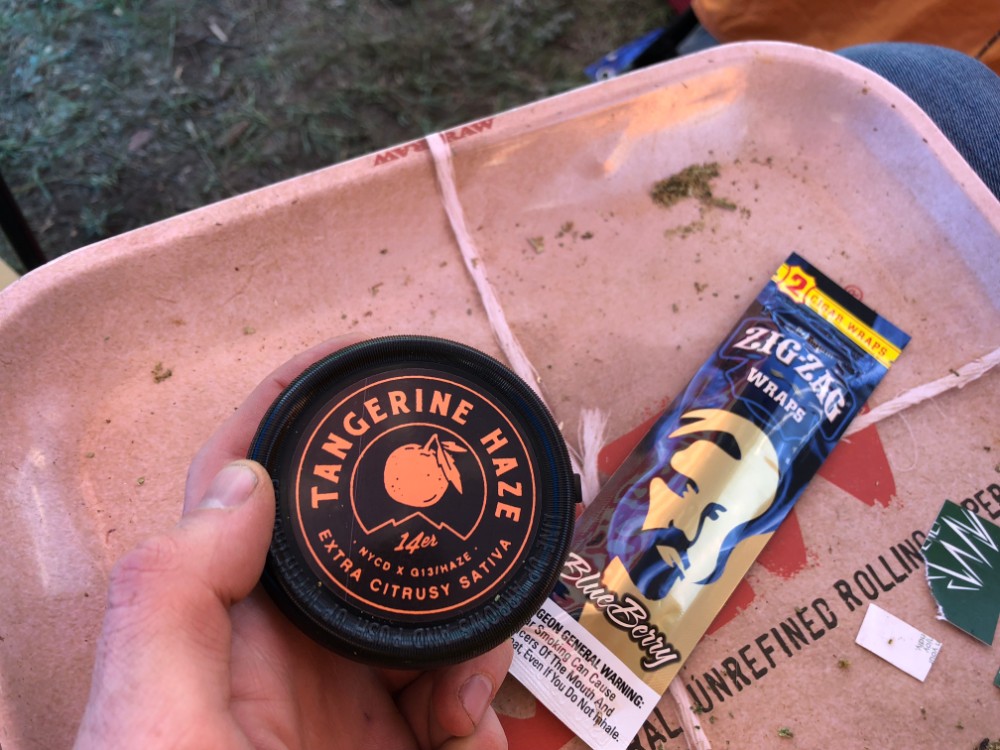 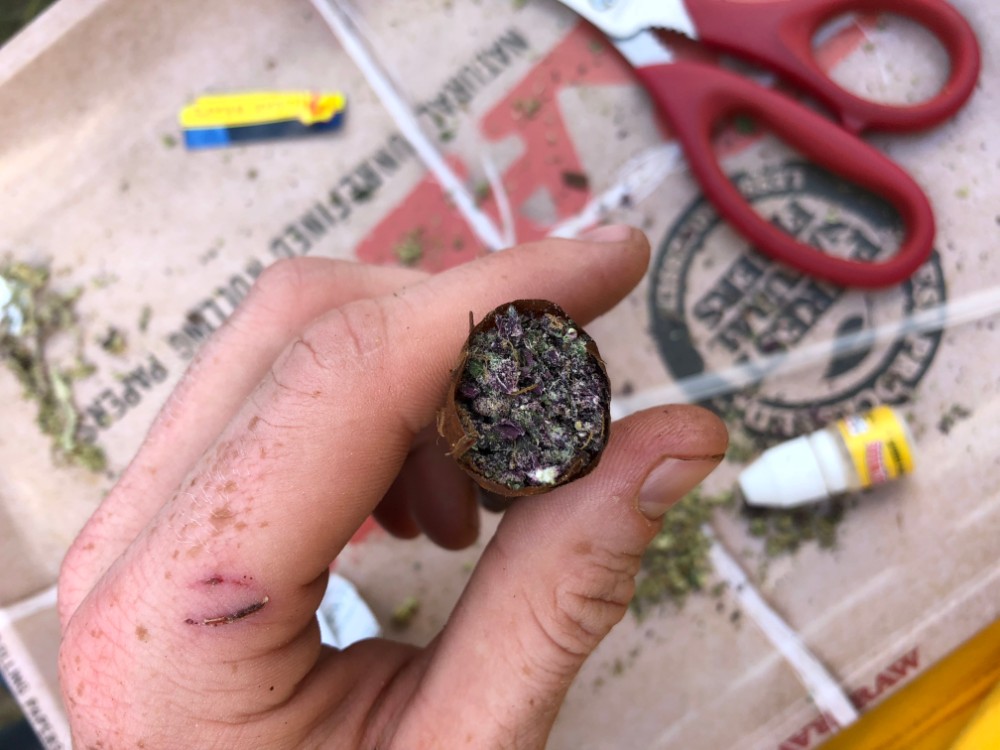 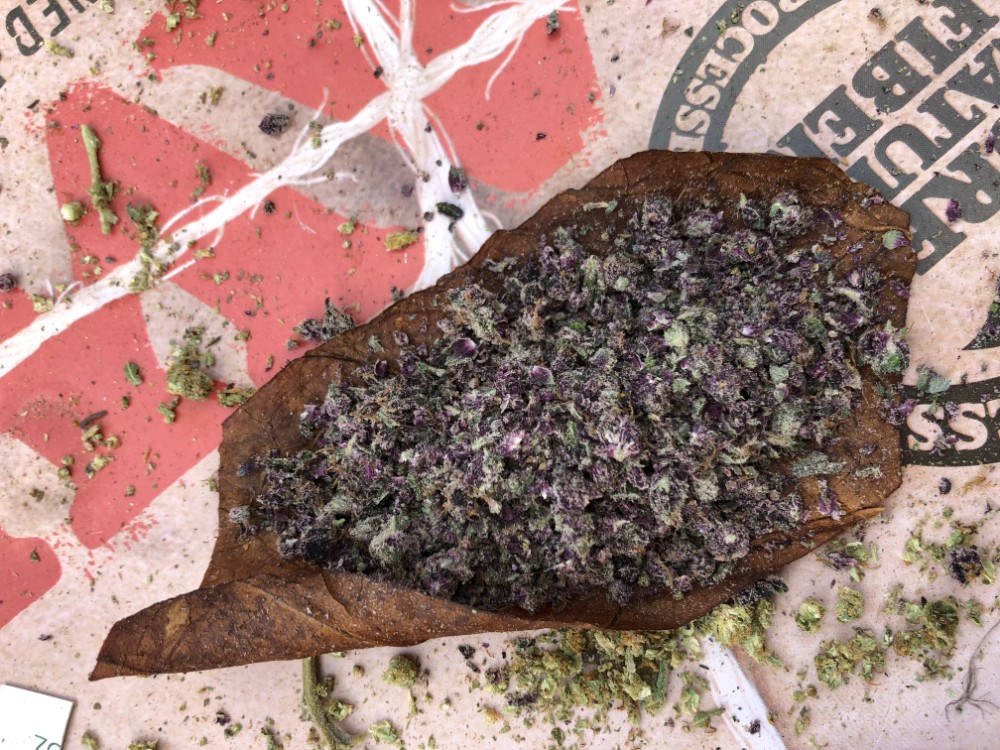 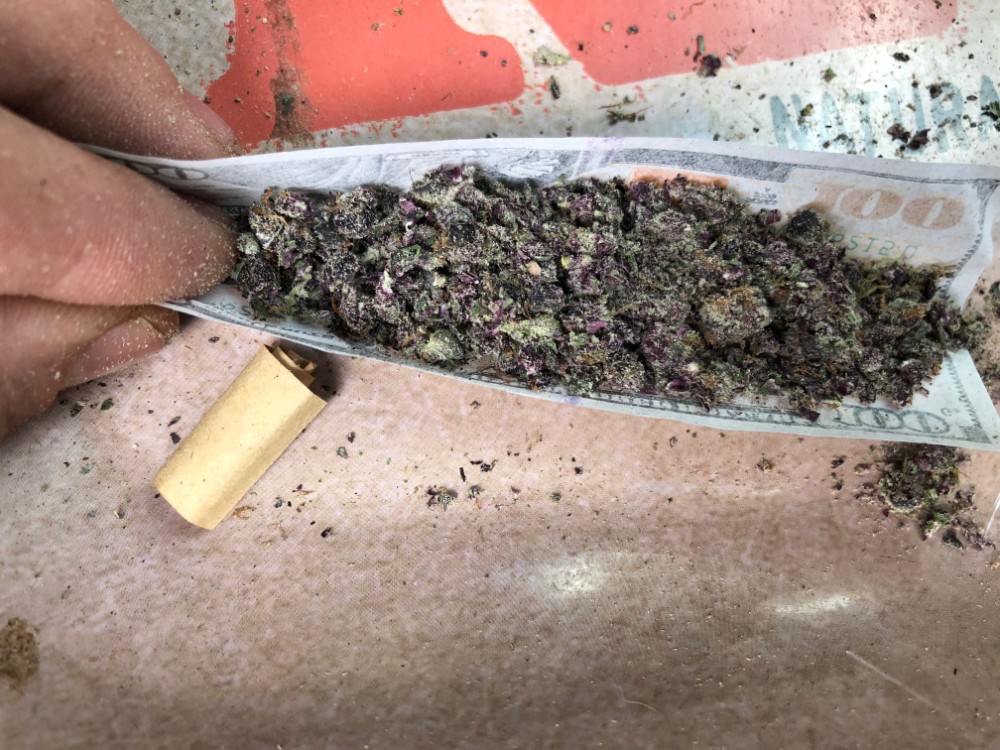 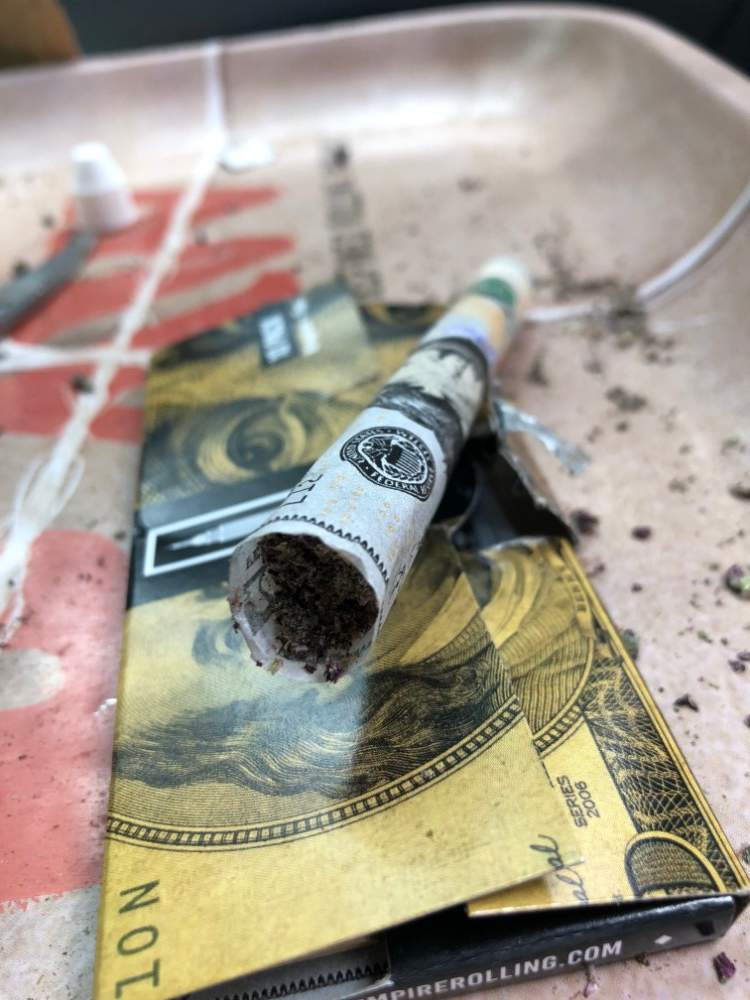 Sunday morning came bright and early, with music starting at 9am followed shortly thereafter by raffle announcements, tie dying and camp breakfast of eggs, pancakes, bacon and breakfast burritos. All weekend, campers purchased raffle tickets for countless prizes donated by guests and sponsors, and had the chance to grab one of four limited t-shirt designs commemorating the event and supporting the bands and organizers. 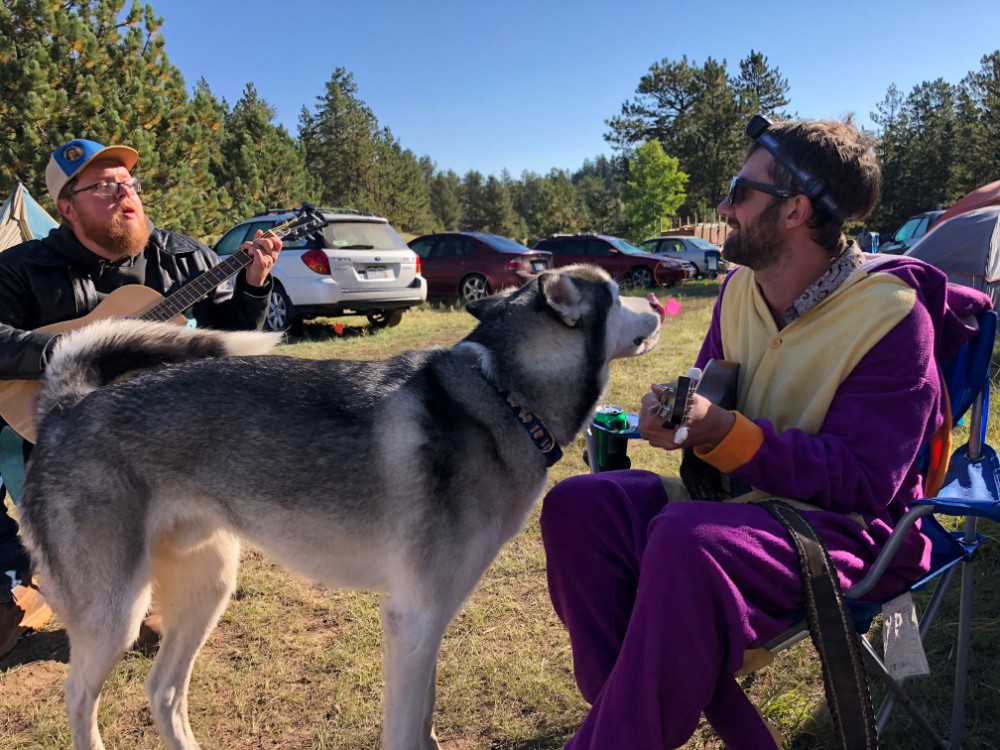 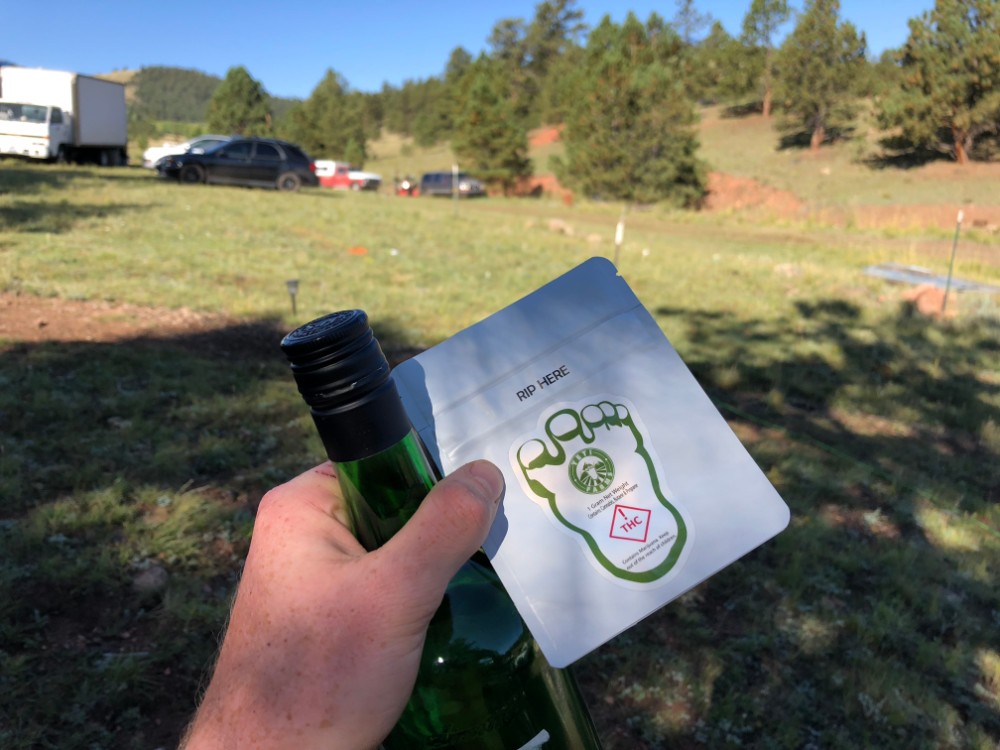 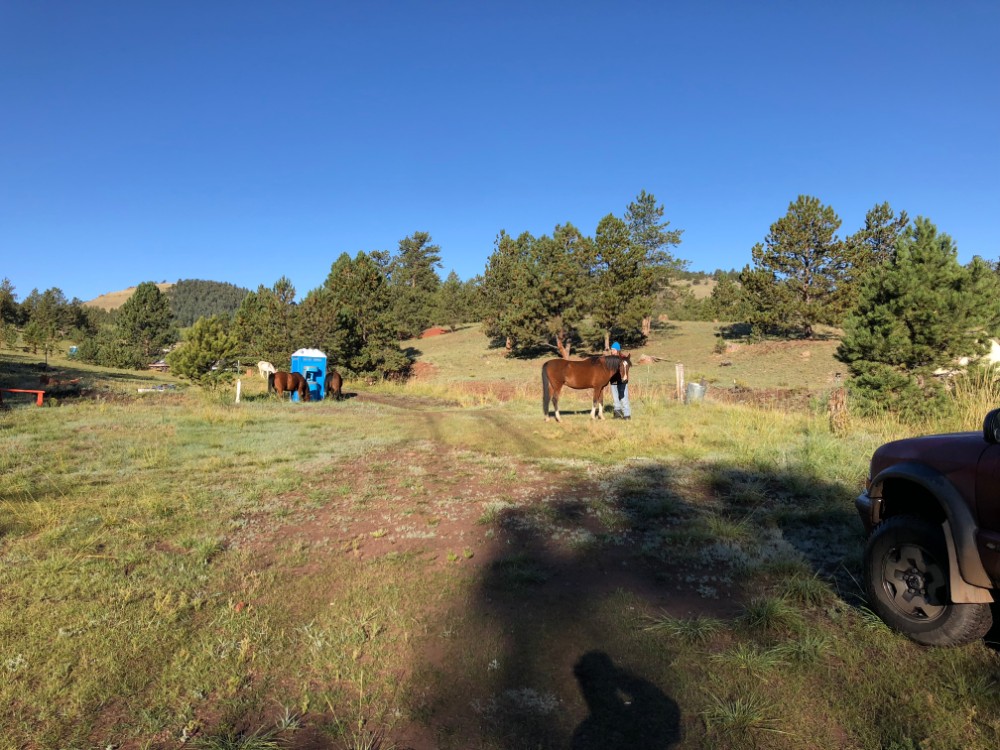 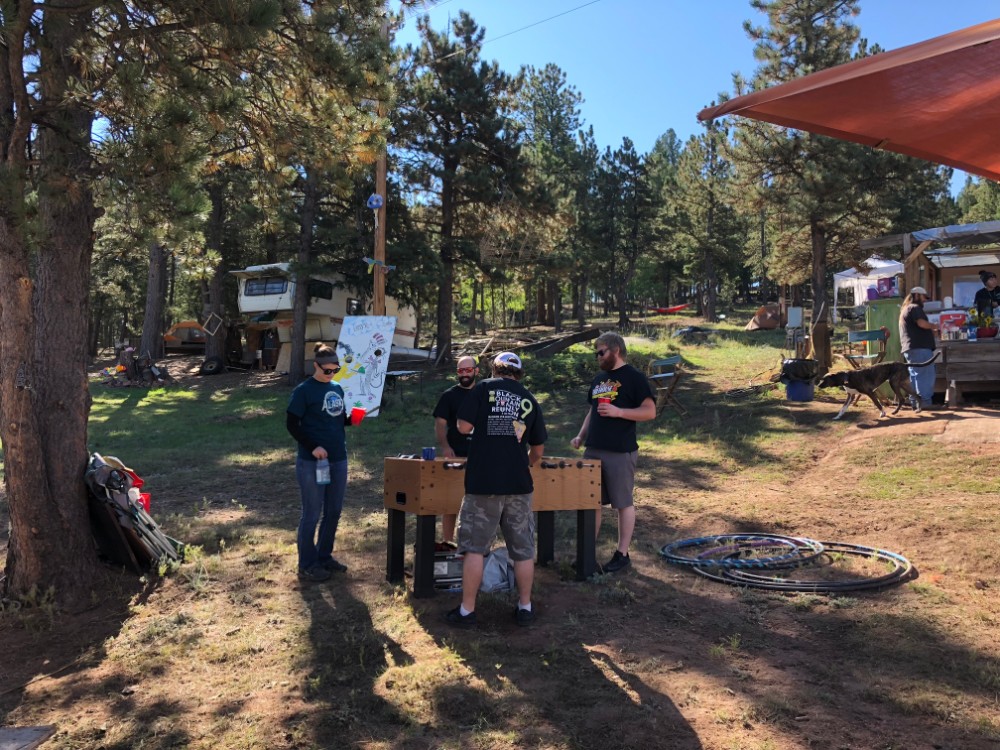 As our last official campout of the season, it was incredible to see familiar faces as well as meet a whole bunch of new people who enjoy the outdoors, cannabis, camping and great music. It was also a blessing to not be under a Fire Ban for at least one of our campouts this year. Camping without a fire can be tough (even with a propane pit), and multiple campers remarked how nice it was to be able to build their own pits and have a real, wood-burning fire. 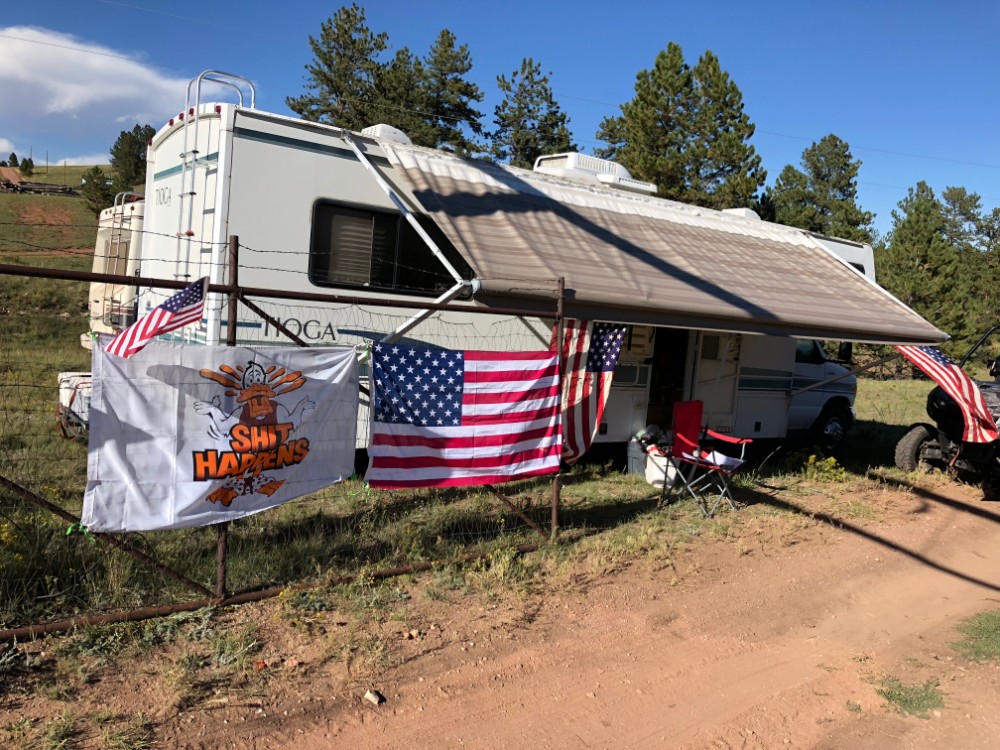 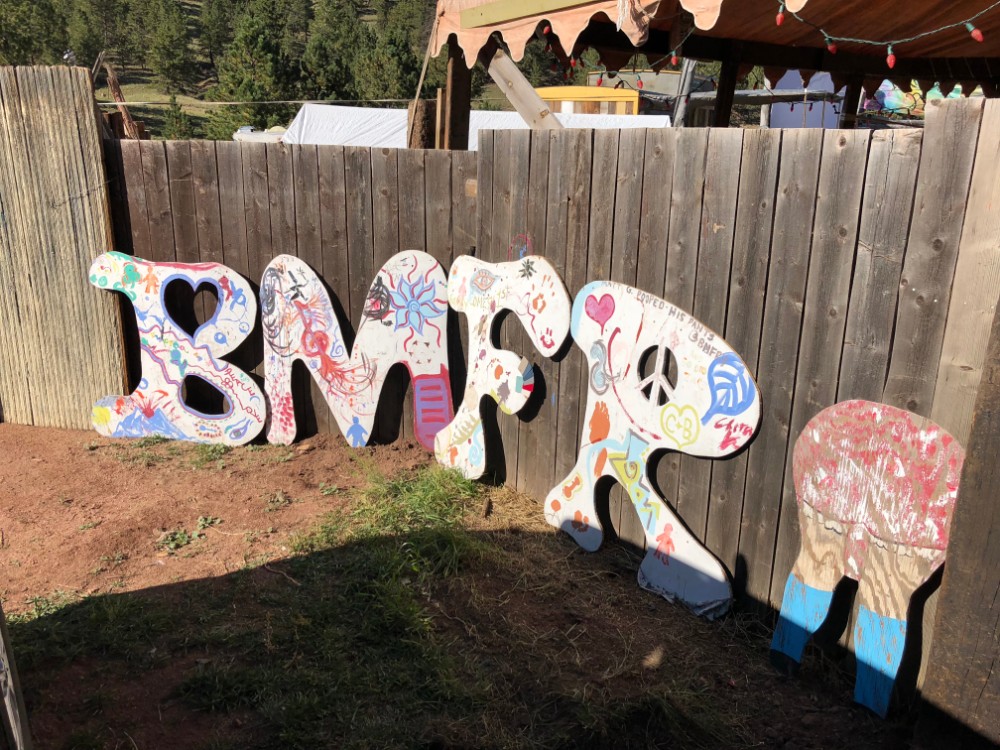 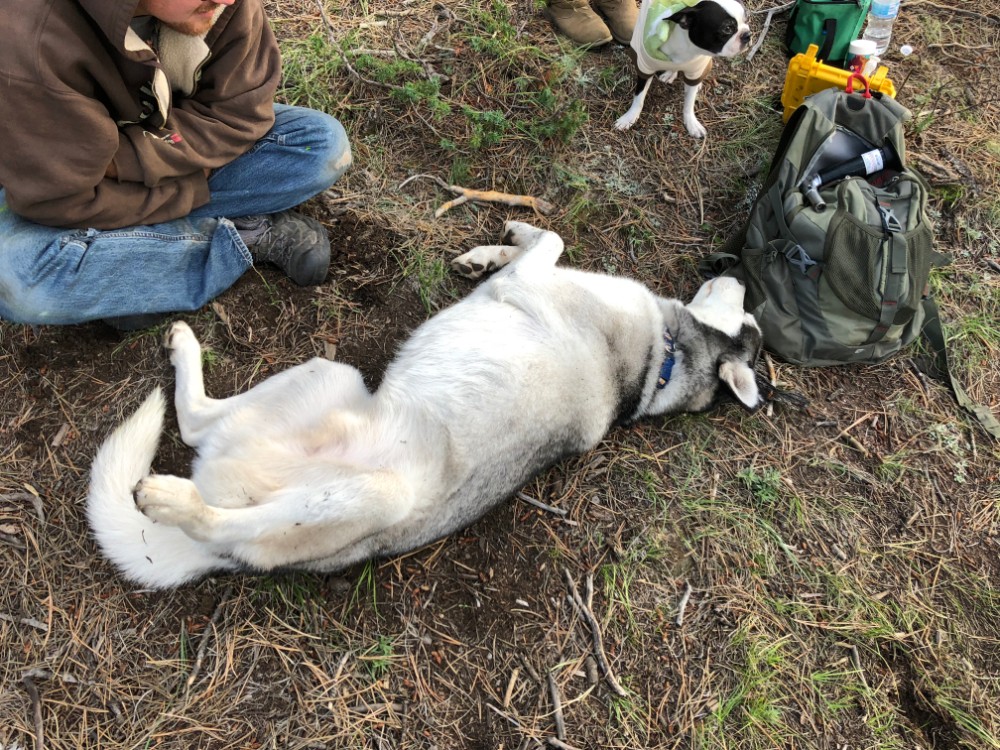 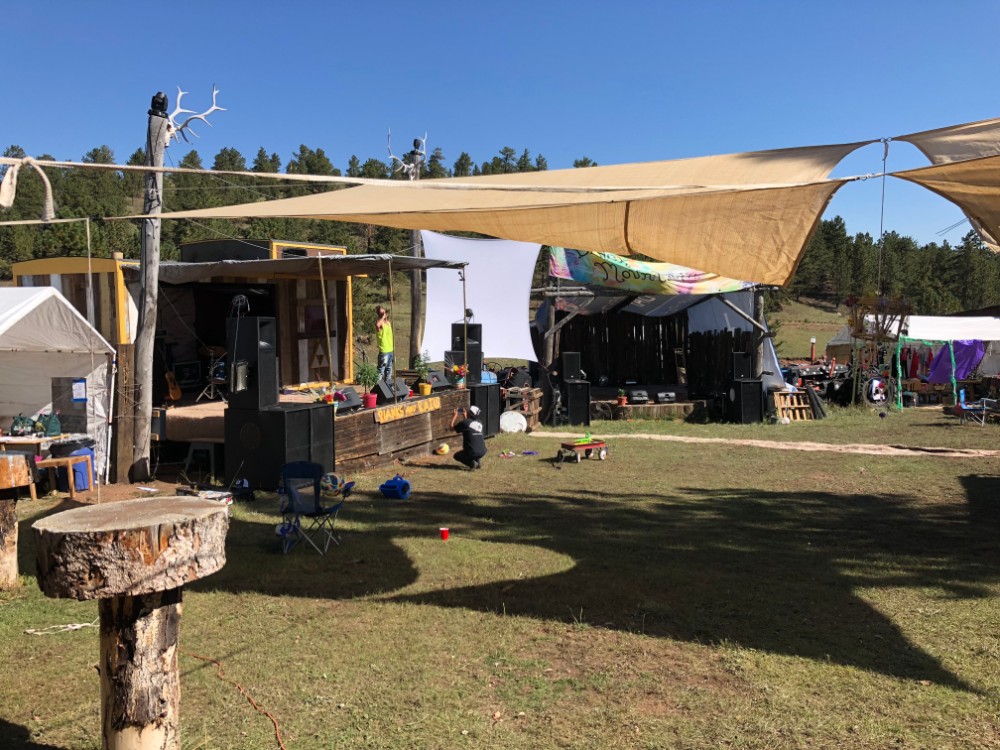 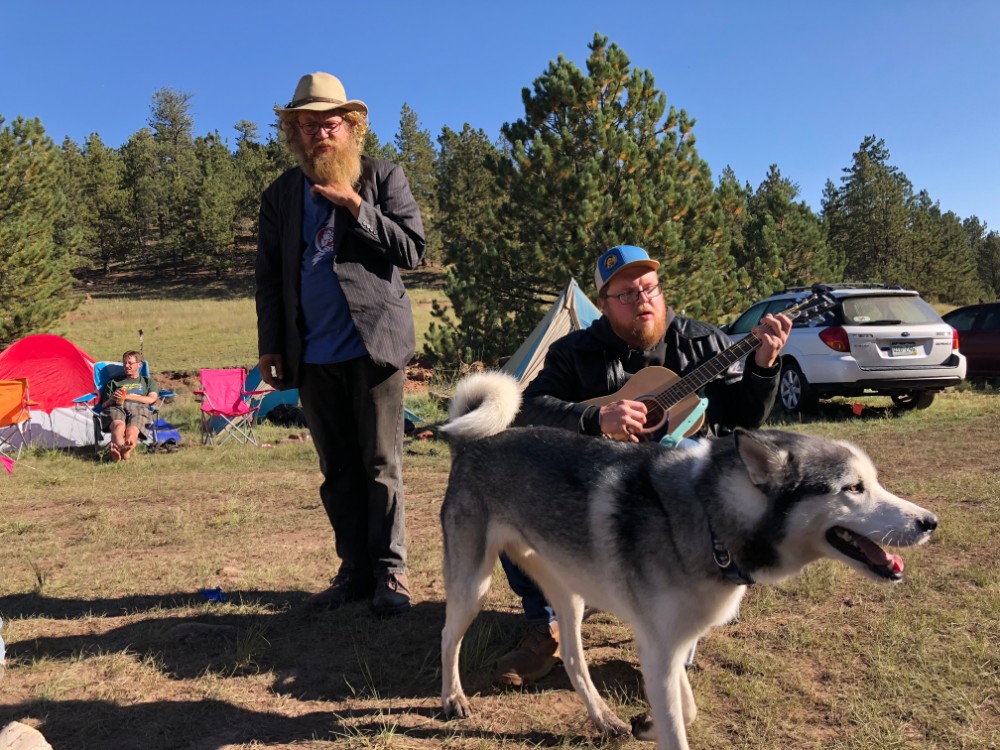 We have two more events left in the season and we’d love to have you join us. Our next hike is on September 23rd at Golden Gate Canyon State Park in Black Hawk, CO and our Discs-n-Dabs Fall Classic is on September 29th. Head on over to the CannaVentures page for more information on both events.

To request more information or discuss a sponsorship, you can reach Cannabenoid directly at Ben@Creativebenefits.org.