Our fourth season of CannaVenture kicked off this past Sunday at Eldorado Canyon State Park. While we have been gifted sunny skies and beautiful weather the past few years for our season openers, Mother Nature had other plans for our April hike along Rattlesnake Gulch. In spite of the threat of clouds, rain and chills, more than 15 brave souls and three dogs joined the crew to kick off the season and end 4/20 weekend outdoors on a high note. We had members in attendance from across the country who were able to experience a CannaVenture® outing for the first time as well as regulars who were prepared for the day’s activities. 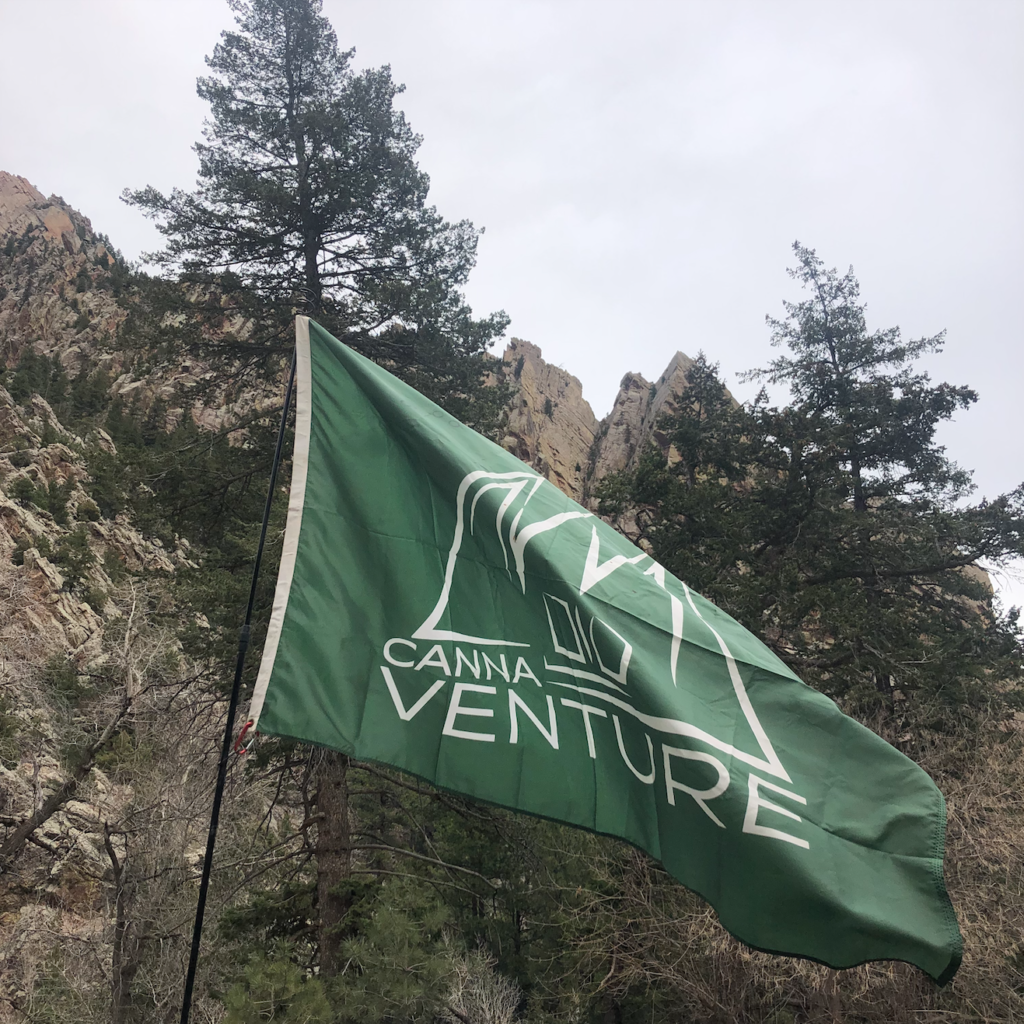 Parking at Eldorado Canyon isn’t easy, but our crew was able to find spaces near enough to the trailhead and meet up just a few yards down from the Rattlesnake Gulch trailhead. The weather slowly turned from bright and cloudy to grey skies and occasional mists. As we gathered amongst ourselves, a ranger stopped by to chat about who CannaVenture® was, what we were up to, and remind us nicely that public consumption of cannabis is not legal in Colorado. As with all of our hikes and events on public land, this hike was a consume at your own risk event, and the ranger’s presence reiterated that reminder. 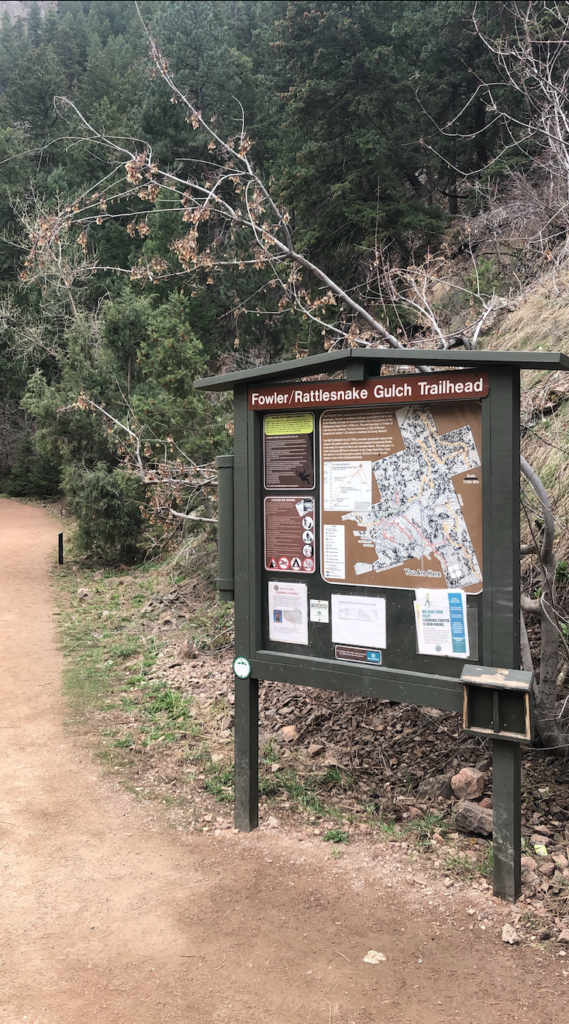 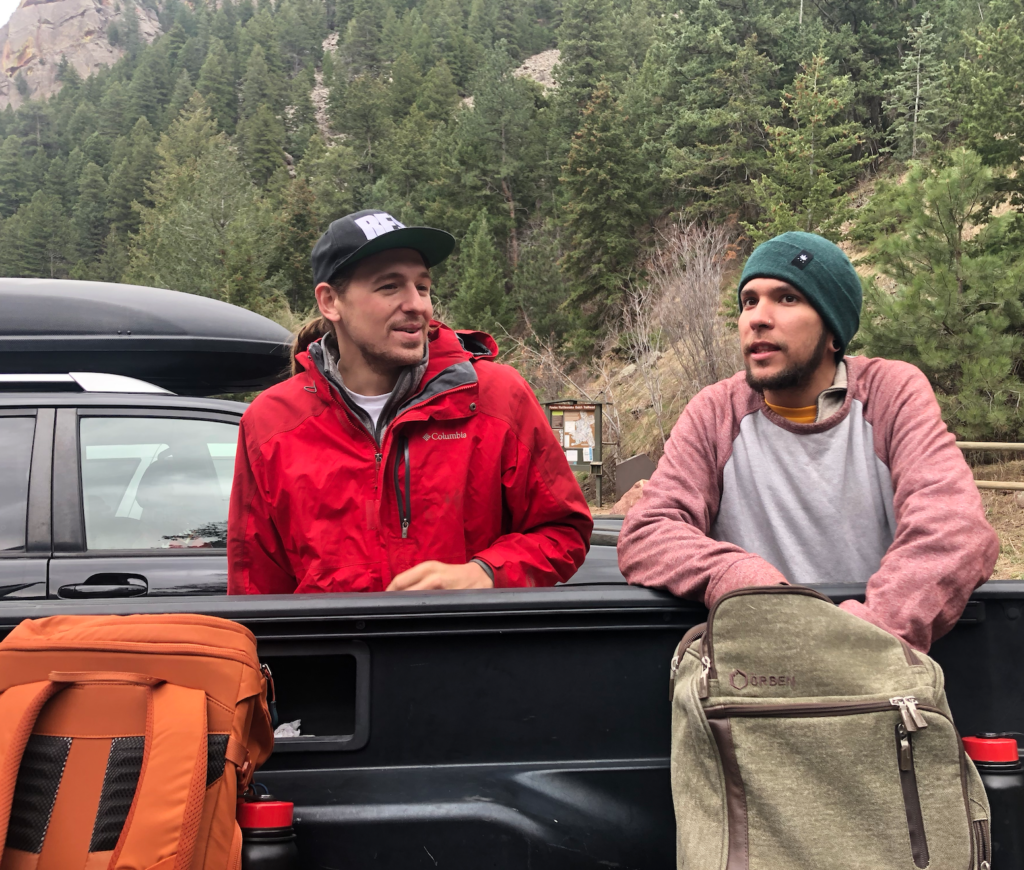 At 2:30PM, we packed up and headed up the trail. One of our crew members, Nick, had already run the trail that morning and checked for snow and ice, ensuring we would be in for a dry trail (at least until the rain started). Hikers naturally formed three groups based on their speed and eventually congregated farther up the trail for a mid-hike trail sesh thanks to an attendee who brought a pre-roll to share. 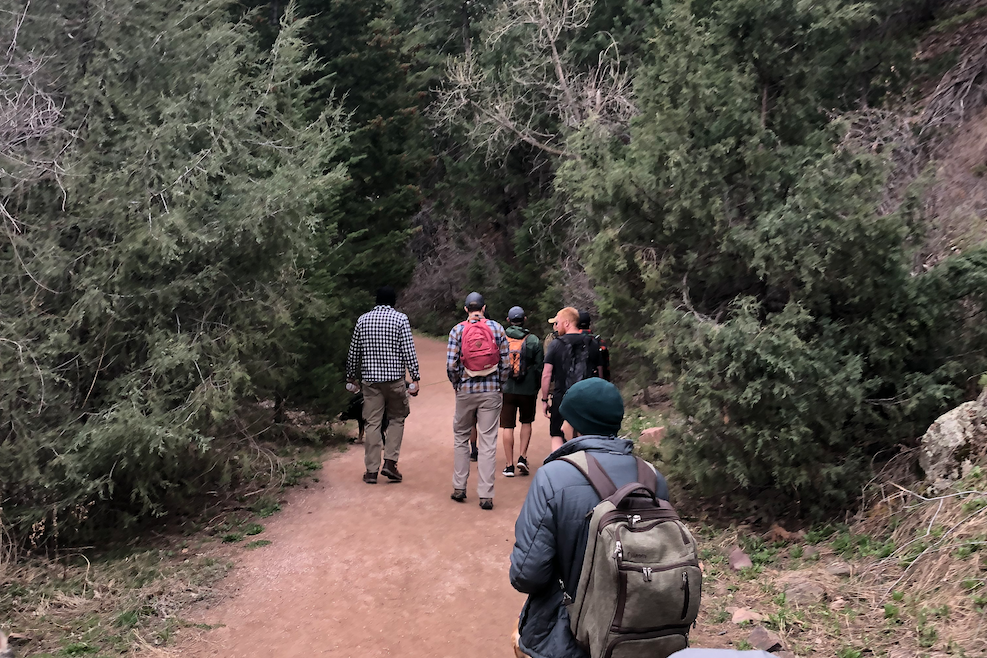 After the group had reconvened, it was back to it and up the mountain we went as it began to lightly rain. By the time we reached Crags Hotel, the site of the old hotel built at the tip of the trail, it was steadily raining but our crew was not discouraged. 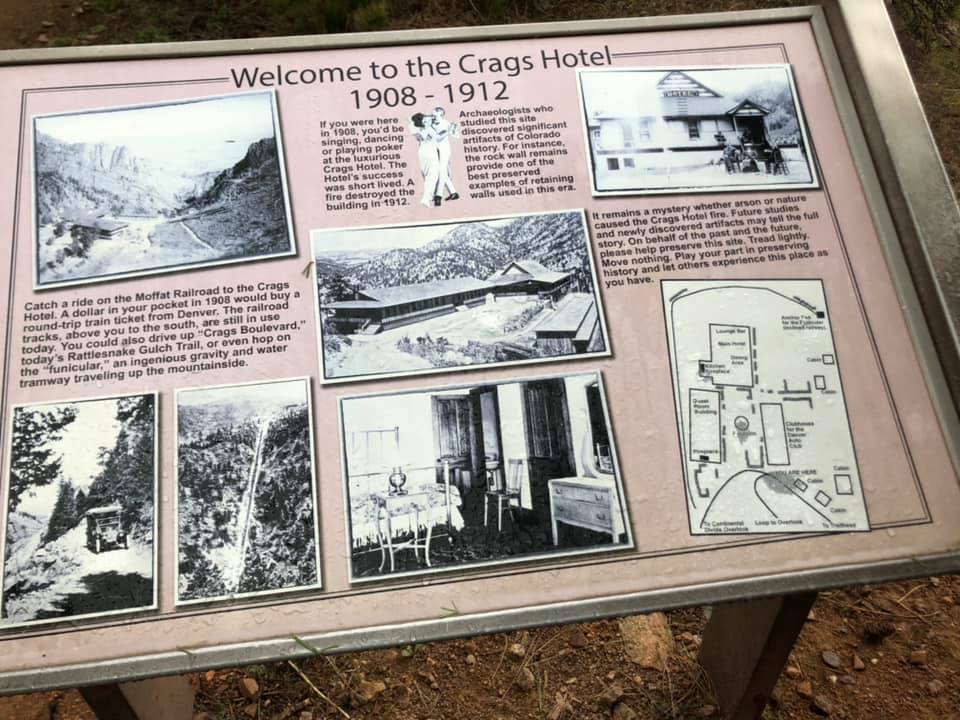 After exploring the ruins of the hotel, almost every single person lit up a joint, blunt or pre-rolled option. It’s always an elevated experienced when you get passed a joint from the right as you’re passing a blunt to the left. 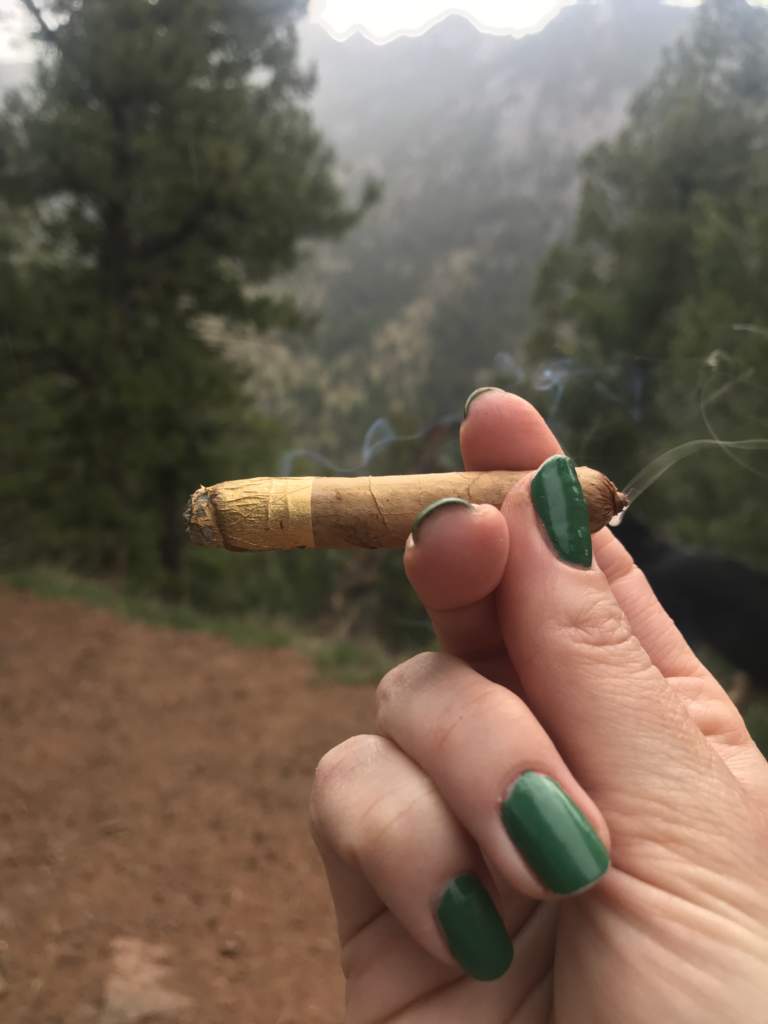 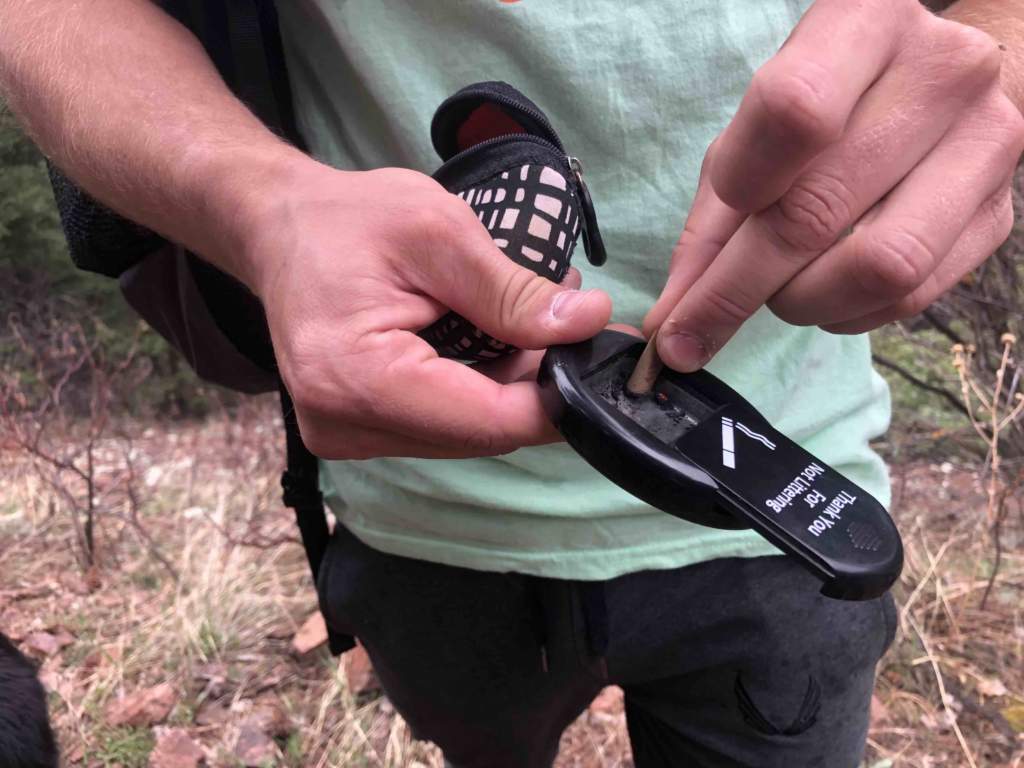 After most of the smokables were smoked, we continued along to the continental divide overlook. By this time, it was outright pouring. Members of the crew brought out snacks such as bananas and chocolates and a group picture was taken before the group decided to head back down the trail. 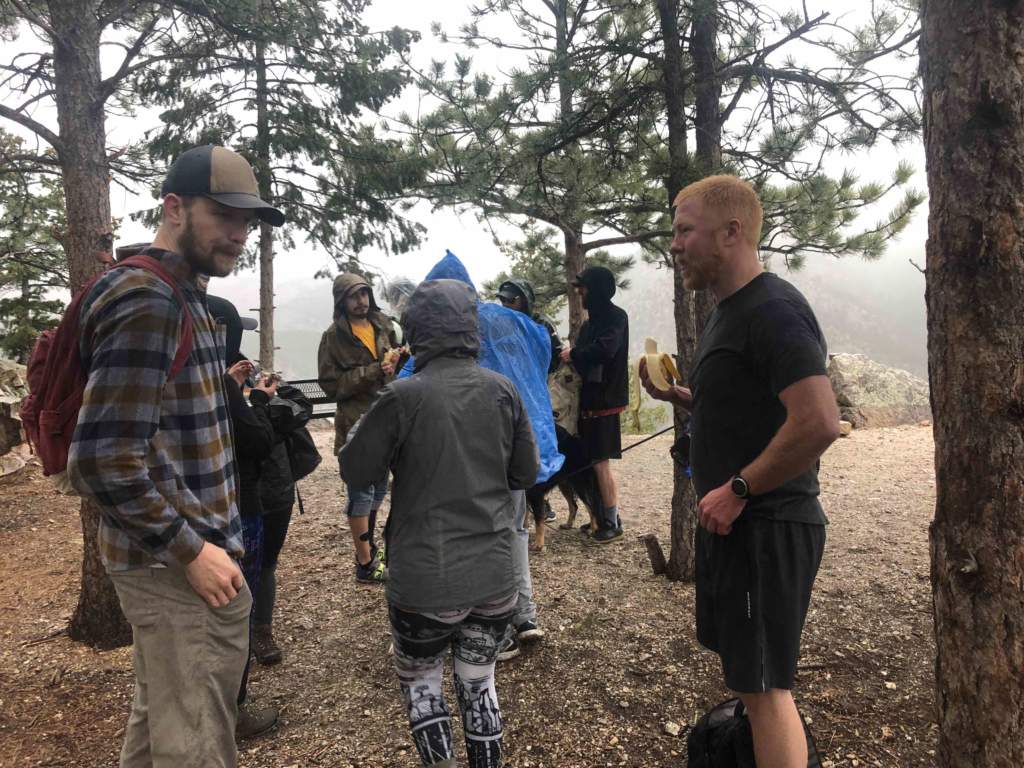 In spite of the rainy weather, the crew’s spirits were kept high by their preparedness as well as a general enthusiasm shared by all for the adventure. 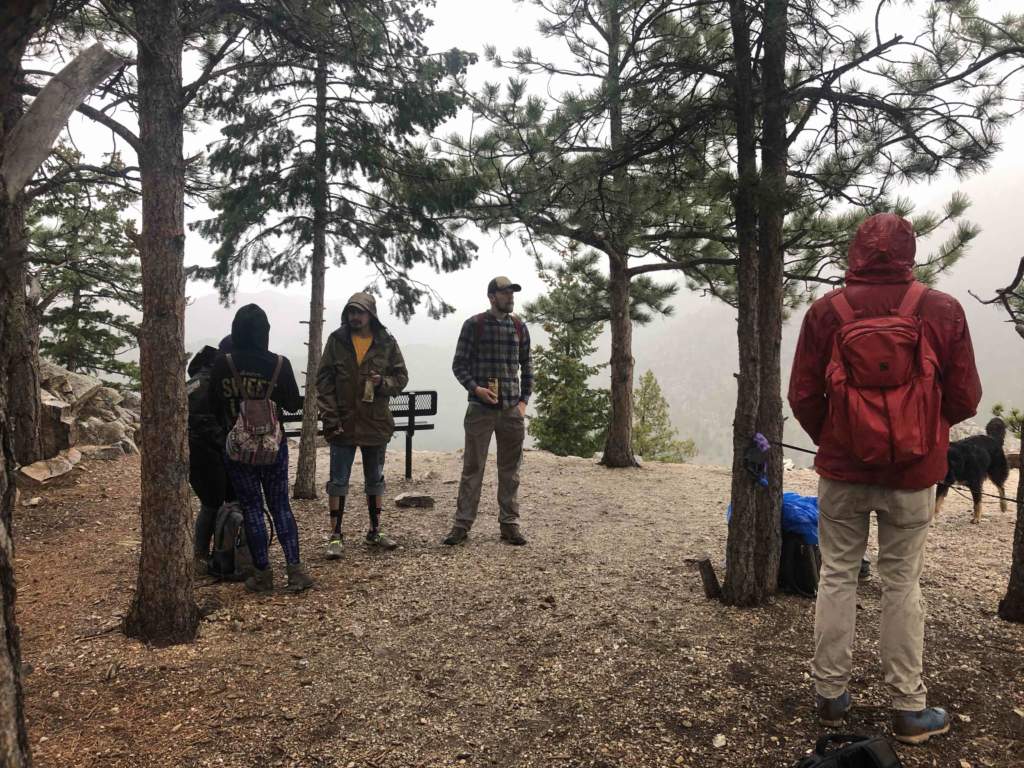 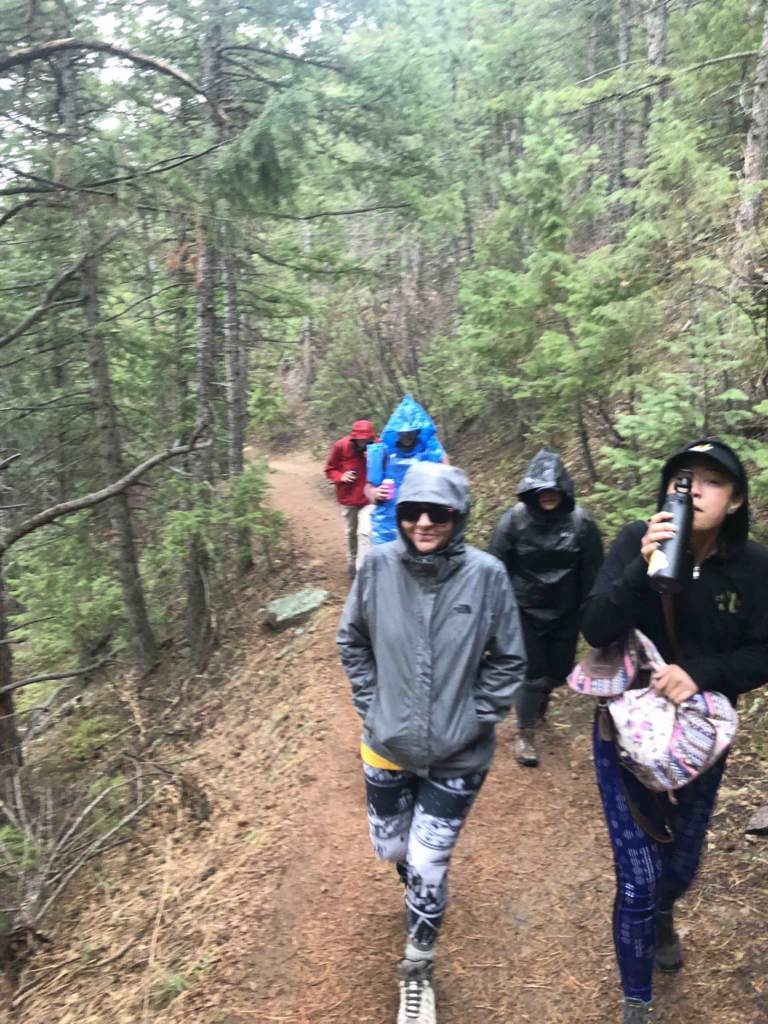 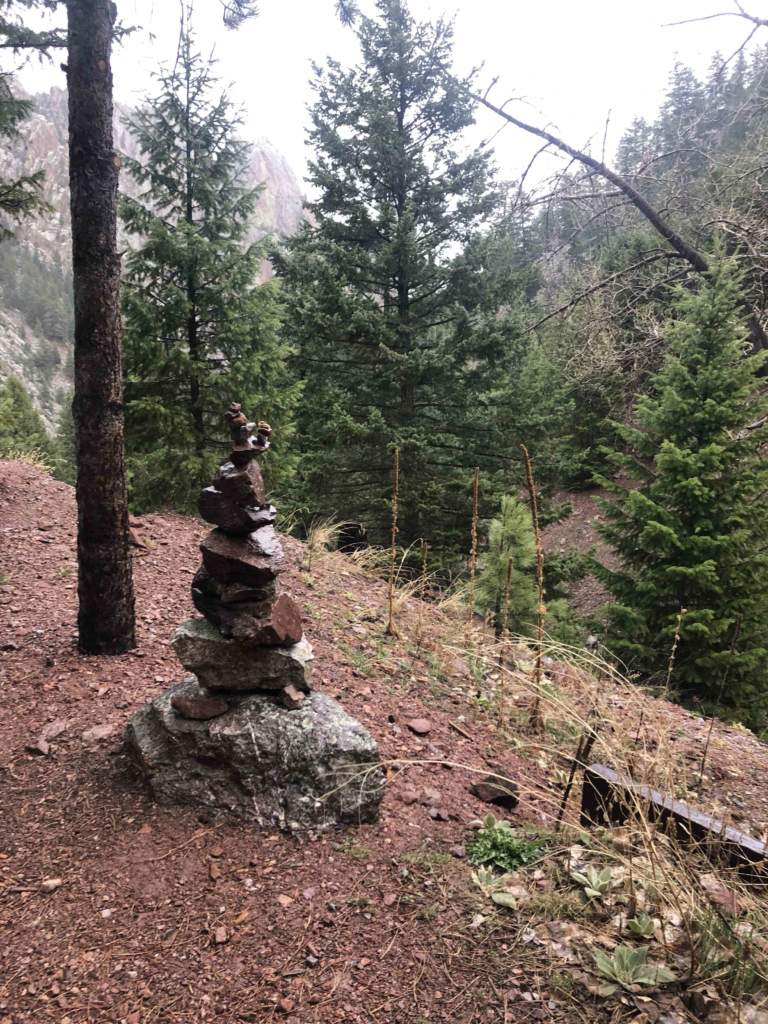 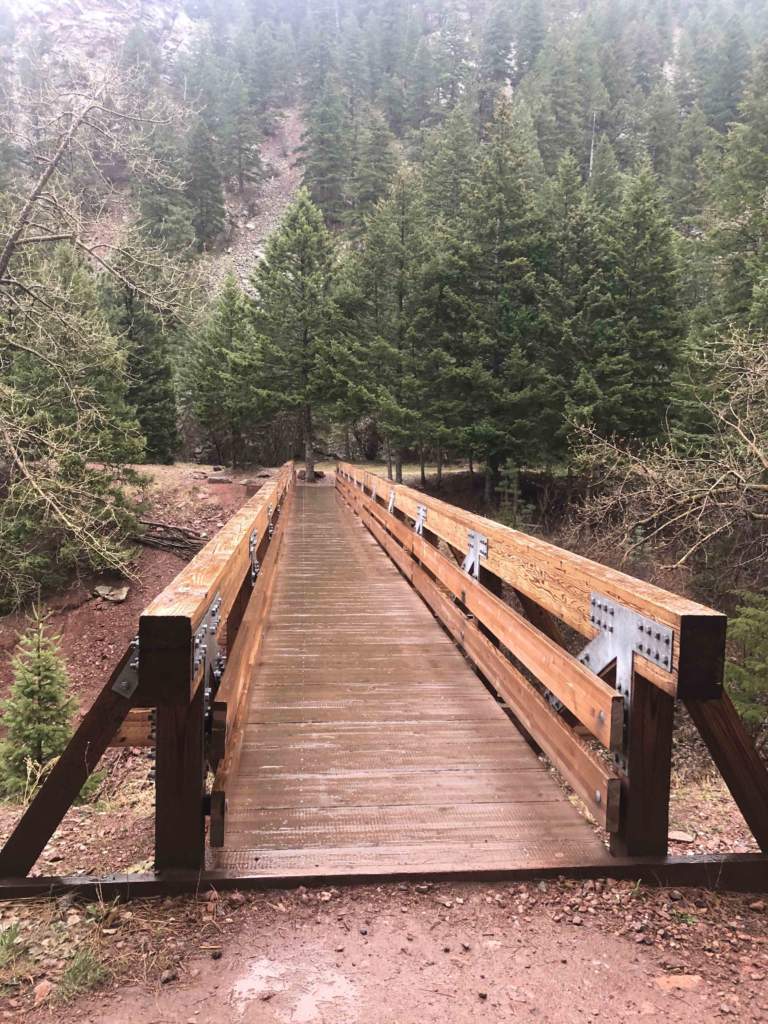 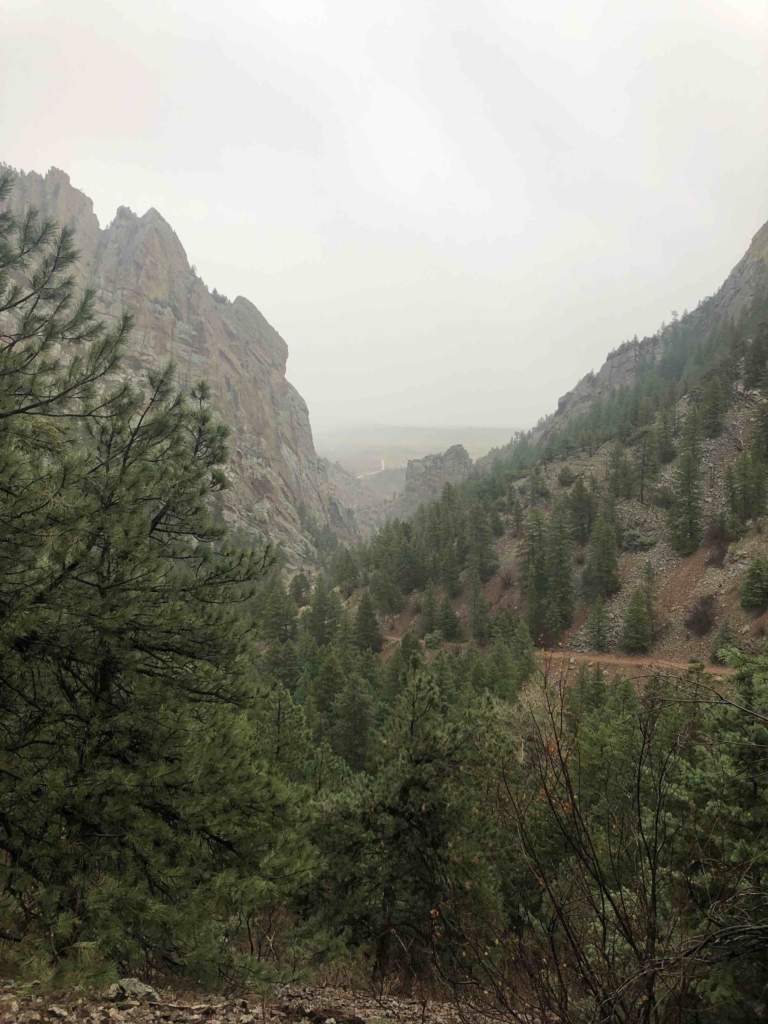 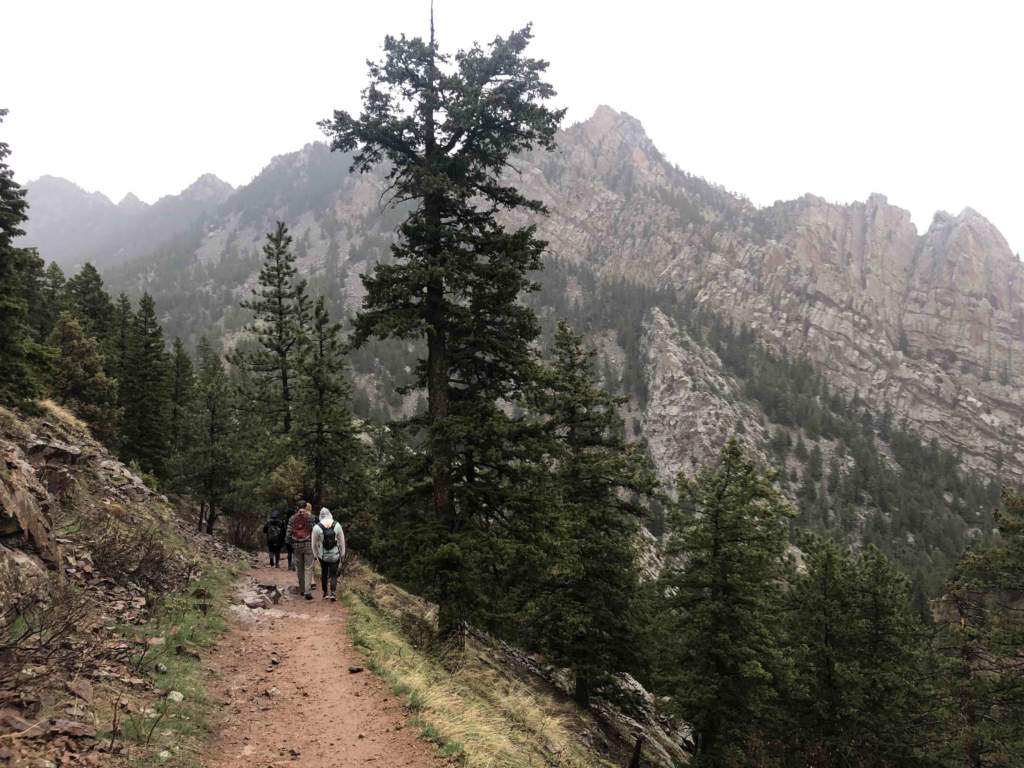 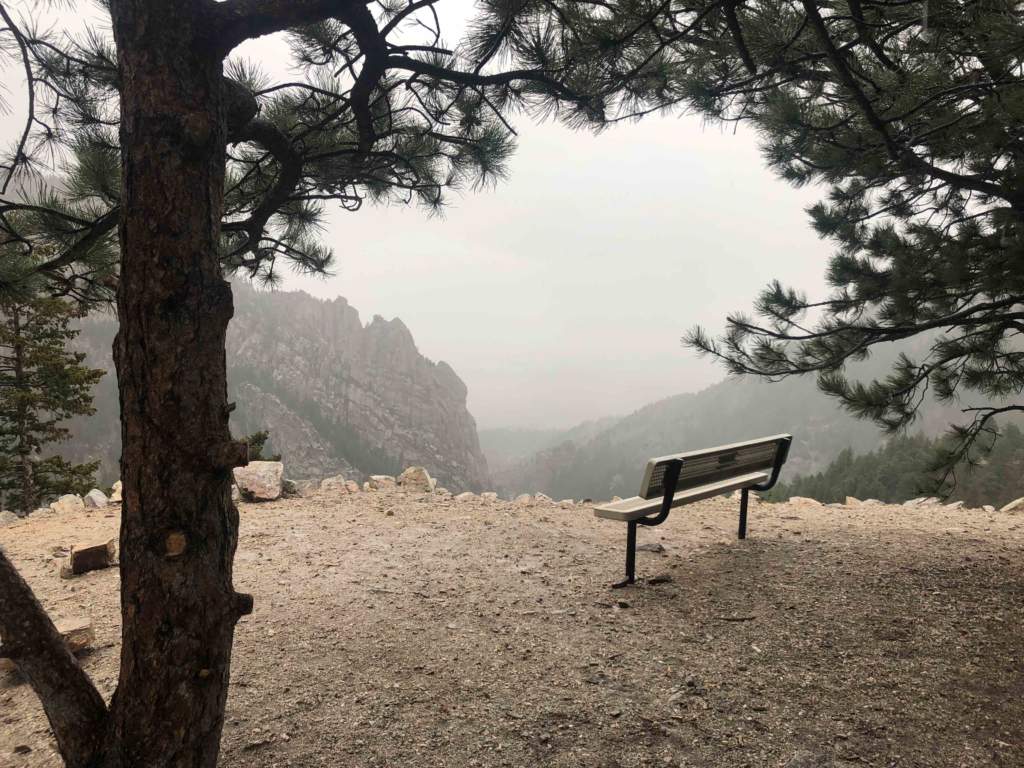 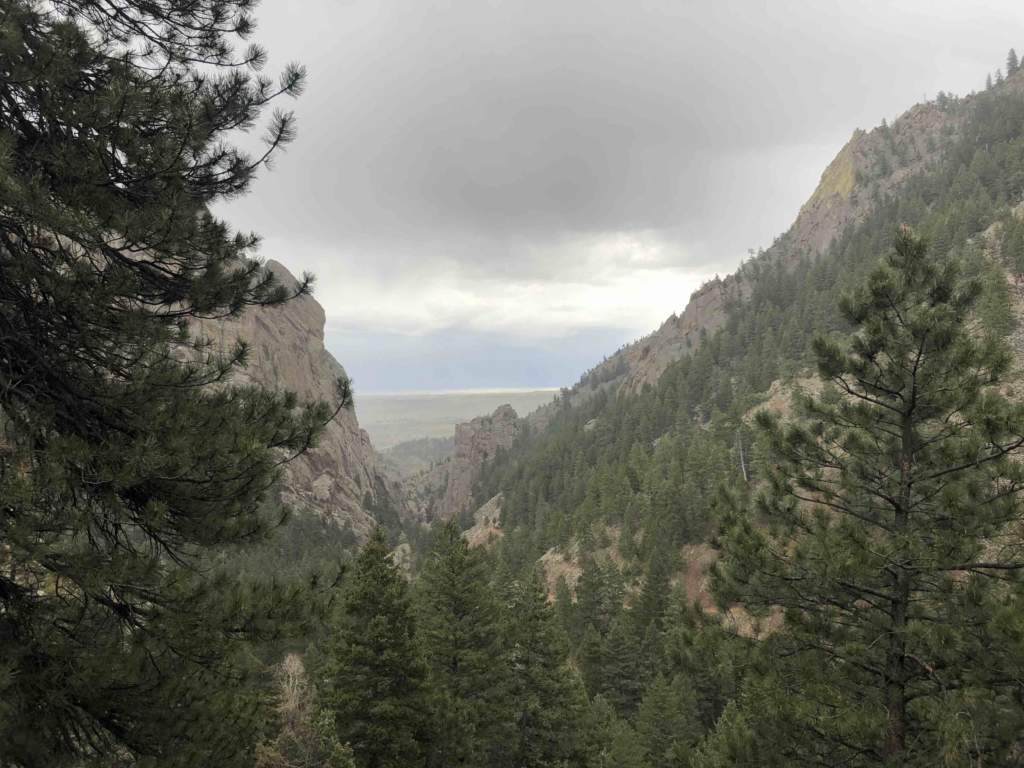 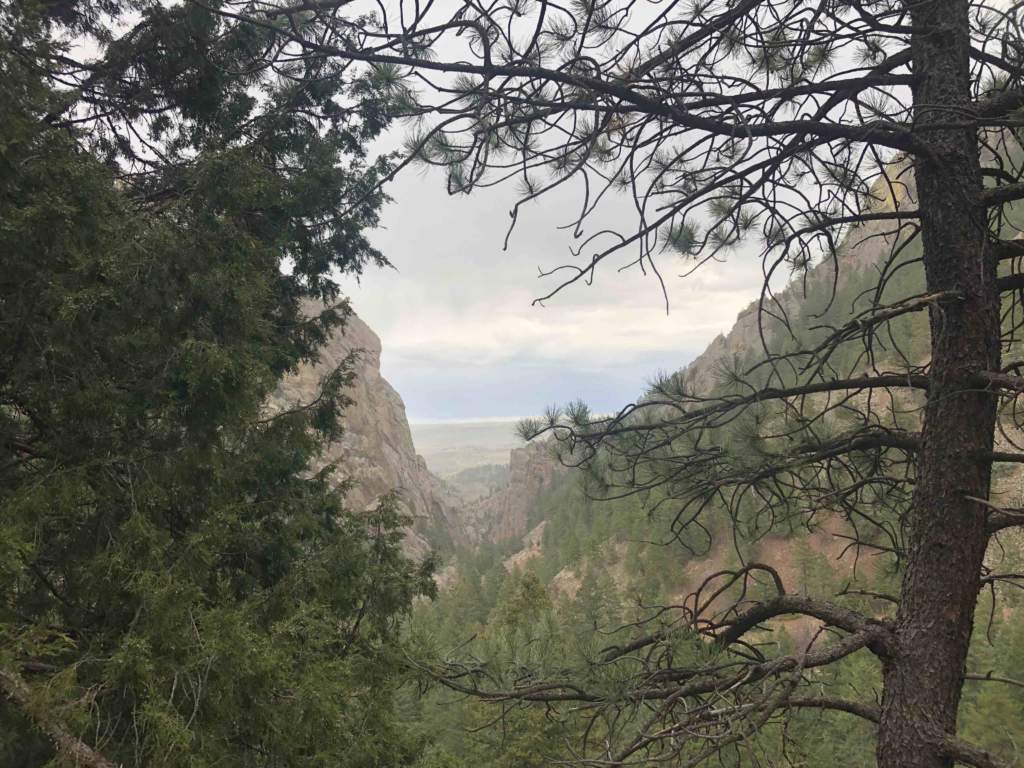 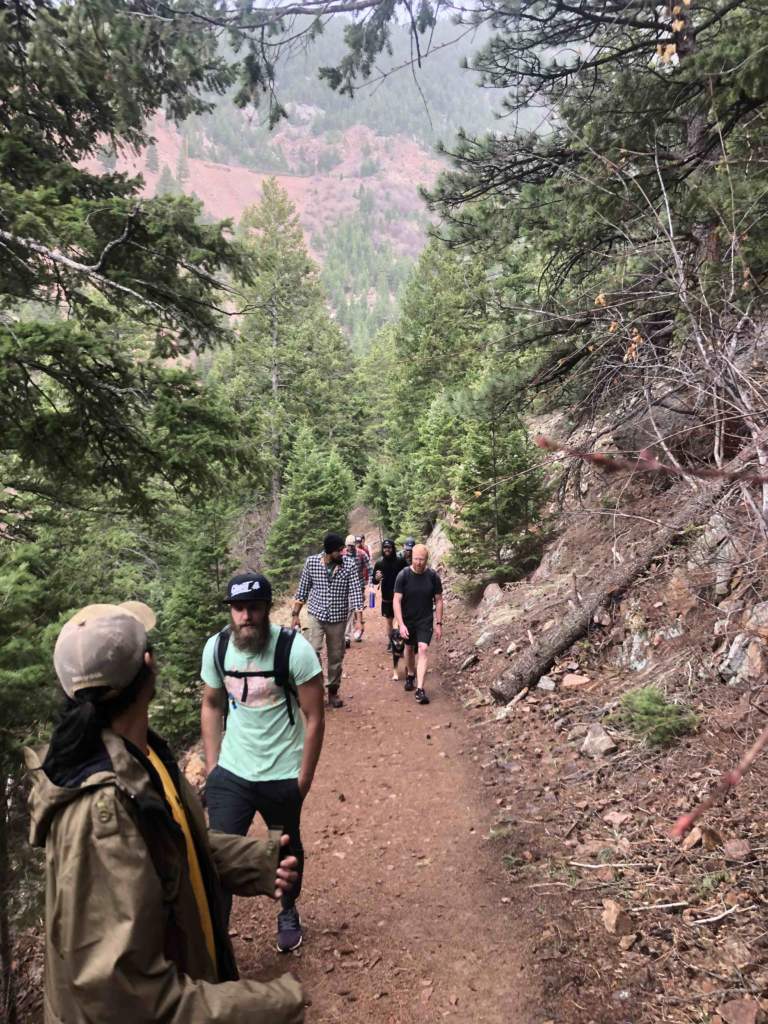 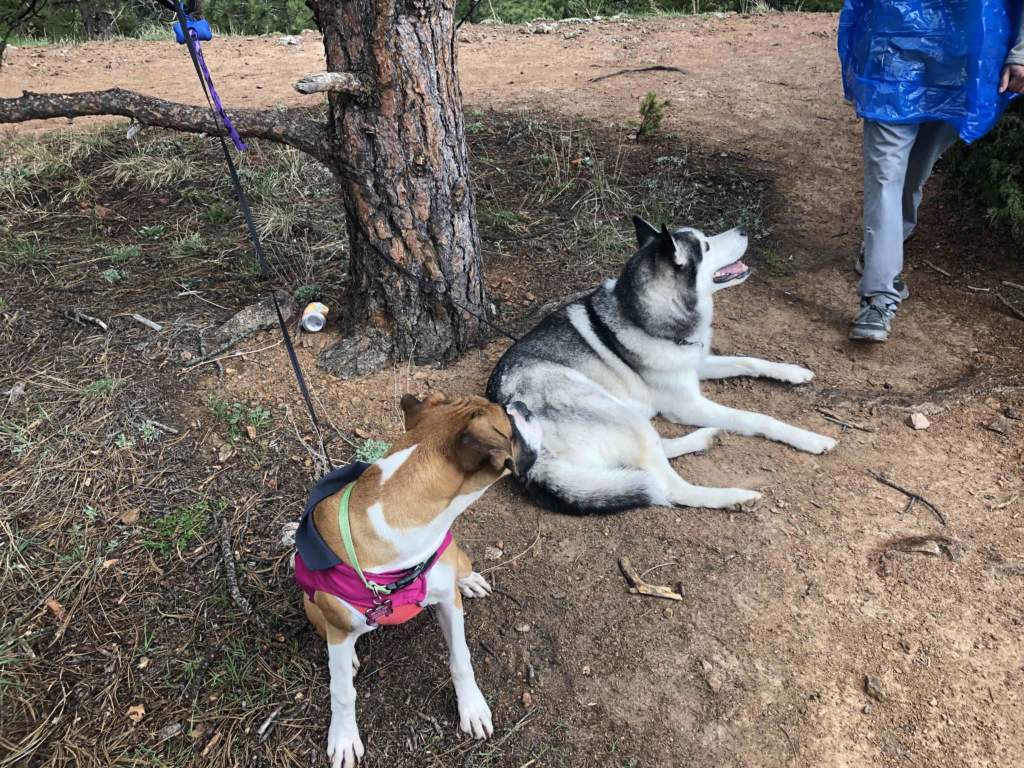 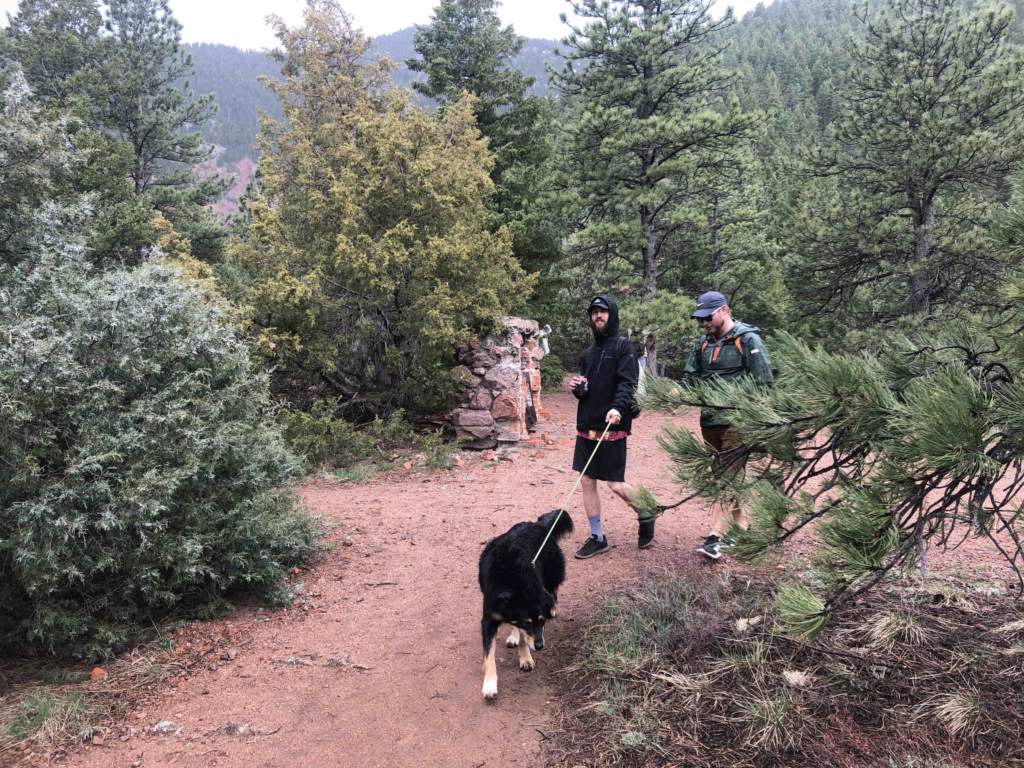 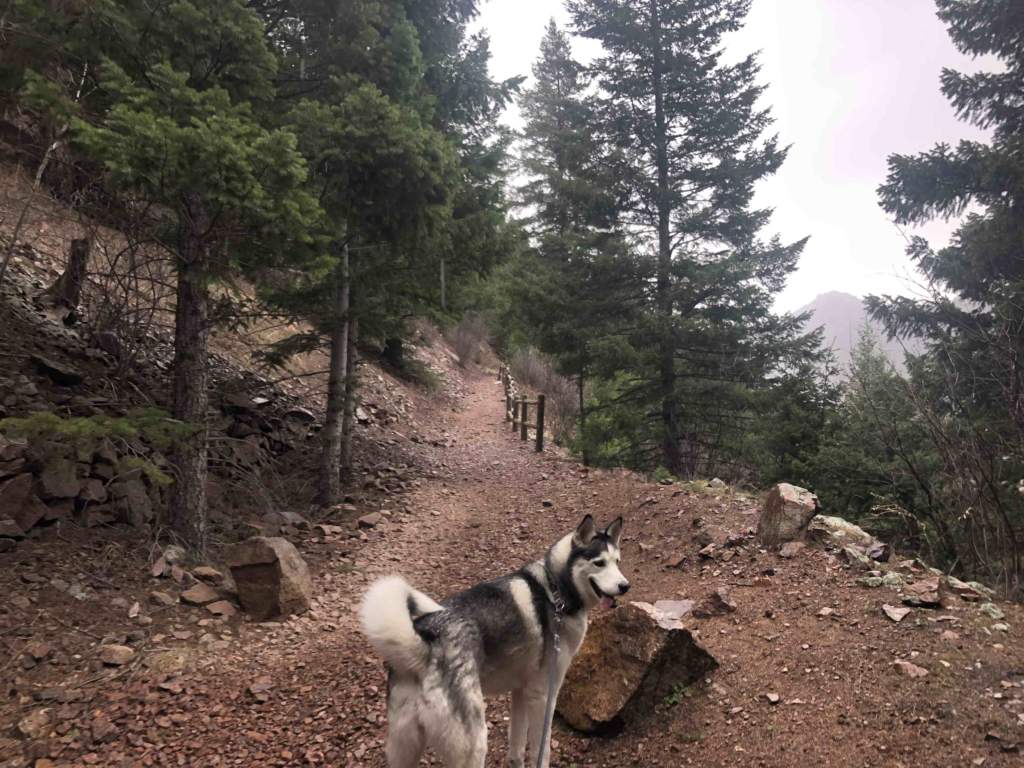 We cannot wait to see you all again at our next hike in May at Royal Arch in Boulder Open Space. We have secured a special use permit from the city for the event are are excited to announce that the hike will be sponsored by Incredibles.