Home/INTERVIEW: What Being a Backcountry Pro Looks Like in Practice
Previous Next

What if you could hike for a living? What if “going to work” meant throwing on a fully-loaded backpack and heading into the woods for a weekend? For entrepreneurial types like Laura Loewy, that’s exactly what her profession looks like. She’s the Founder and Owner of Backcountry Yoga, an outdoor adventure company with a focus on yoga and mindfulness. “I like to think of us as a bad ass yoga studio without walls,” remarks Loewy in her brand’s mission.

As someone who regularly throws hikes and campouts yet maintains a “real” job with clients and contracts that don’t involve the great outdoors, I wanted to talk to Loewy about what motivated her to turn her passions into a profession, how she did it, and what advice she has for people like you and I who may want to do something similar. 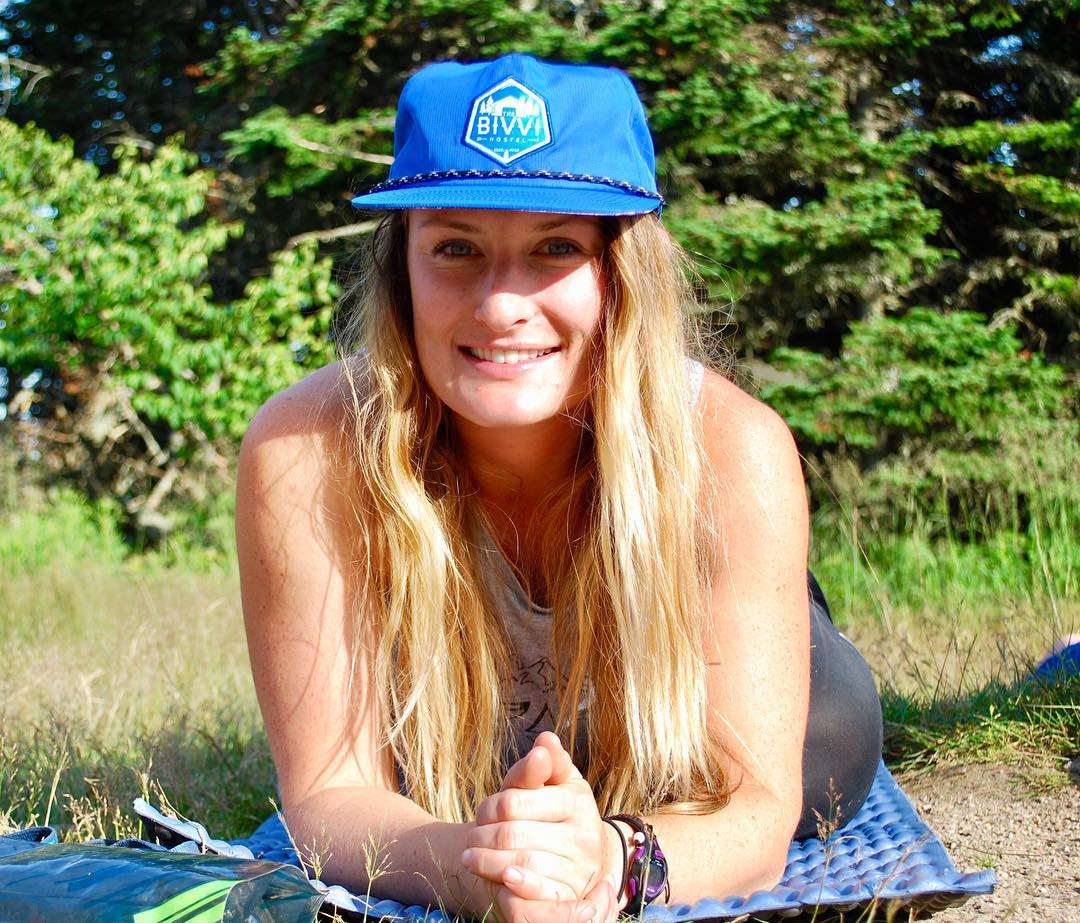 Backcountry Yoga and CannaVenture® have similar roots. After spending a summer in Jackson Hole, WY, Loewy returned to Boston and began searching for outdoor programs for adults. She found events like “Yoga at the Park” or “Yoga at the Beach,” but realized that camping and backcountry options were limited to expensive retreats and retreat centers that weren’t offering an equal focus on both yoga and wilderness mindfulness. After coming up empty, Loewy decided to form her own program that was focused on empowering attendees through education, mindfulness and self-realization. Just like that, Backcountry Yoga was born. 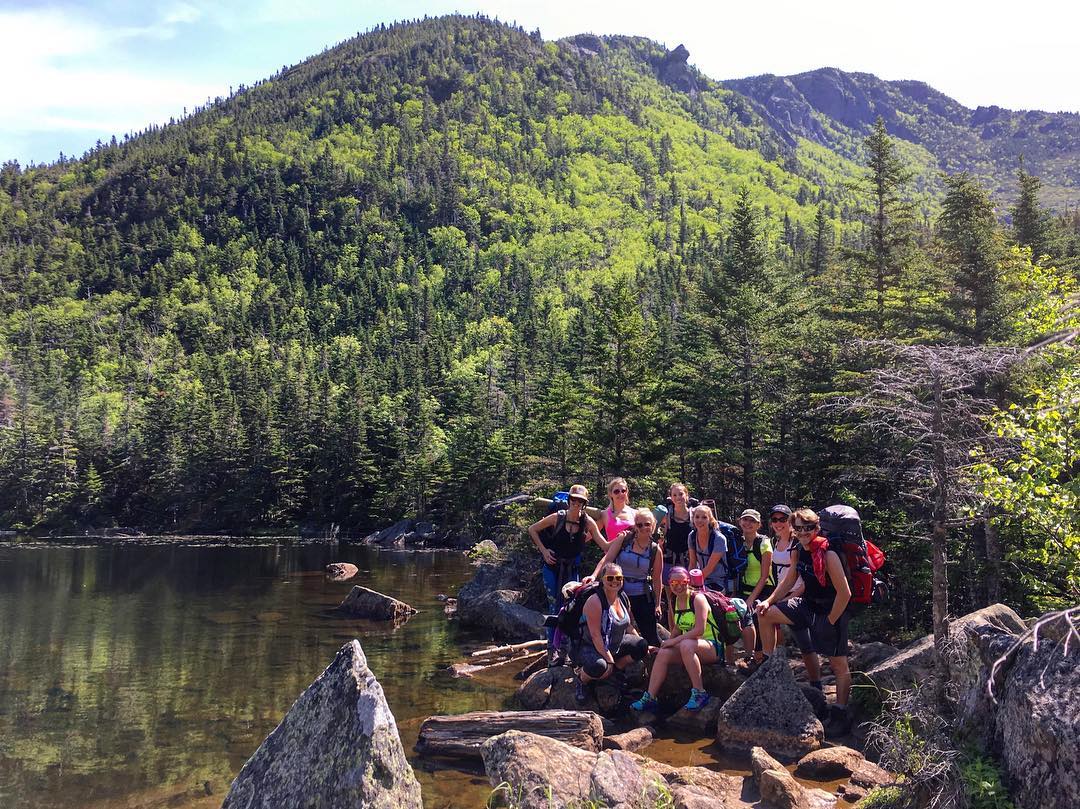 Unlike many of these events that were being led by a guide who was accompanied by a separate yoga instructor, Loewy is both. “This matters because it makes a big difference in the way I interact with the earth and the way that I teach and the way that I bring people outside… [it’s] all about sustainable practices.”

When Loewy returned to Boston, she was no longer surrounded by people who regularly go outside, or have the opportunity to do so. Unlike the western half of the United States, driving a few hours for a day hike only to return later that night was not a common activity for the majority of Bostonians, and, those that enjoy day hikes often fell more in the birdwatching category than the backcountry explorers common in Jackson Hole. “[I] wanted to create something that brought people together with similar interests to go hike and learn about the wilderness and also offer yoga meditation and hiking events that were more accessible; that you could do on the weekend.” So, she quit her job. 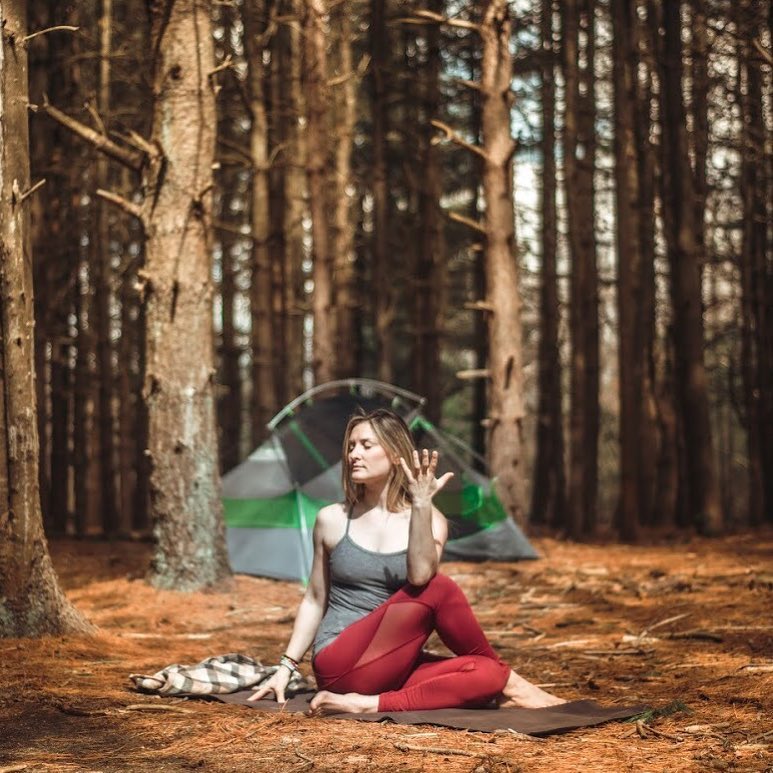 Loewy’s first event was held right near Boston and, out of the fifteen people that signed up, only four were friends and family. Clearly, there was an interest outside of her personal network. “[I’ve] never been able to categorize myself…[I’m] not hardcore. [I don’t run] ultra marathons…for me, I like being a very relaxed and casual hiker and backpacker.”

Loewy quickly realized that she needed to learn a few things if she was going to be able to lead groups into the backcountry, many of which had never experienced events such as hers. She got into climbing and has been working towards becoming a certified climbing guide. She applied for, trained and became certified in a variety of programs such as National Outdoor Leadership and Wilderness First Aid, and eventually became a Wilderness First Responder. She’s even branched out and taken alternative certifications such as those offered by Ganjasana, a cannabis-focused yoga training program. Loewy realized she had to have the skills to empower people to get out there safely, and know how to properly include aspects of meditation, medication and mindfulness in addition to her outdoor leadership and yoga offerings.

What originally began as a day hike group with the intention of potentially shuttling people in and out of the city on a regular basis turned into an outdoor leadership and wilderness movement philosophy school. Not only does Loewy host events that are enjoyable and in the wilderness, she trains those who attend, imparting the knowledge and skills needed for them to host their own outings and go on their own adventures.

Backcountry Yoga offers private parties and retreats, as well as regular local events such as Yoga at the Farm and a weekly Yoga in the Park. They do their big hiking trips once a month where they head up the mountain for a true backcountry retreat. 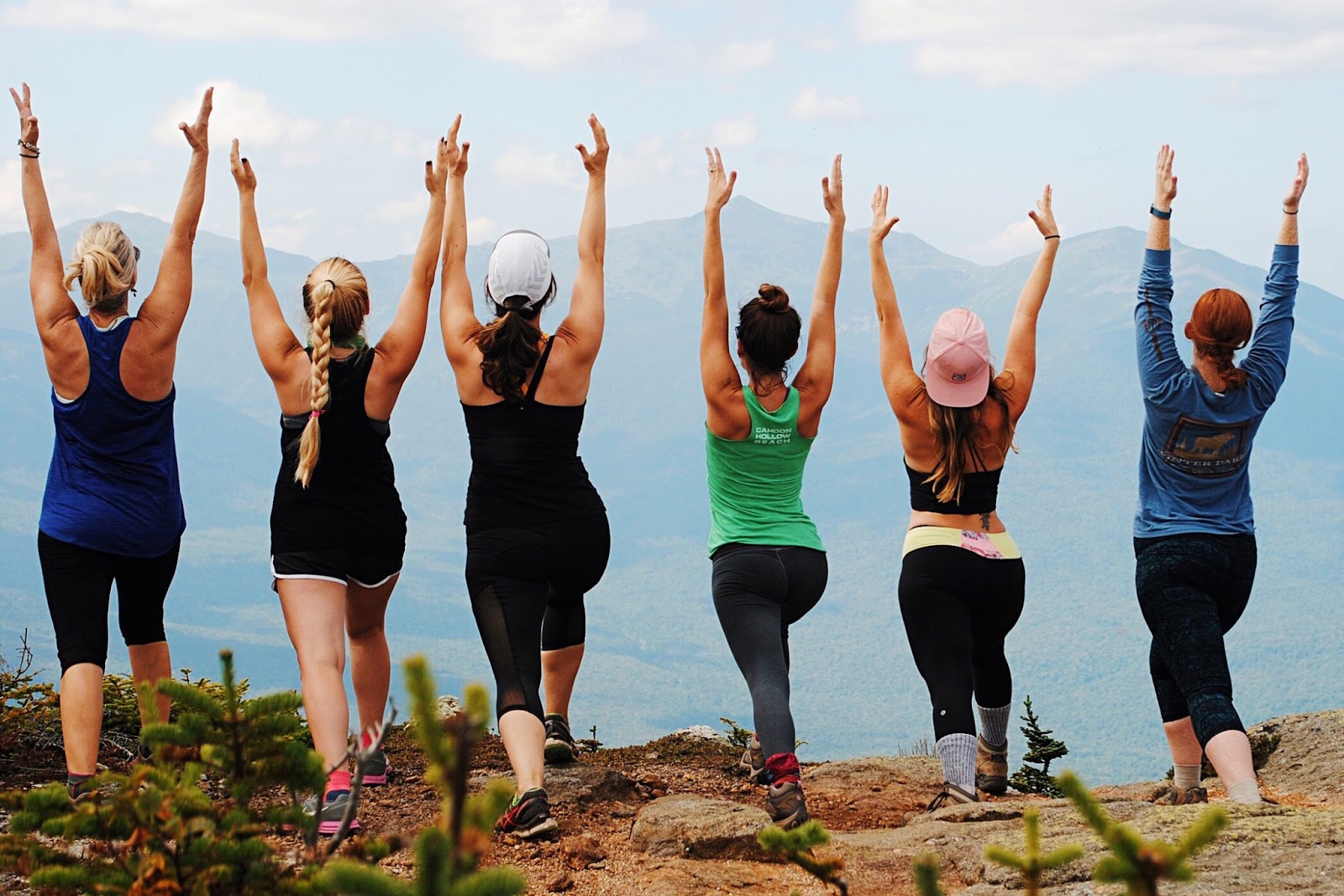 For those that find this story inspiring, and want to find their own path to turning passions into a profession, Loewy advises looking for gaps in existing offerings. You don’t want to go too niche, but you can find opportunity at the intersection of existing interests. For her, it was combining the multi-billion dollar camping industry with the multi-billion dollar yoga industry, and finding that magic overlap. For us at CannaVenture, we found the intersection between adventure and cannabis.

“Any time there is a growing industry, [opportunity can be found by] seeing where the gaps are. If you’re looking for it, chances are someone else is looking for it….Trying to do something that is different than what is done is key to being successful and not waiting until you’re ready to do that is also key. If you try to create a business plan and really figure out how you’re going to do this and waiting two years to really launch this, whatever you want to do, chances are someone else is going to come out and do what you want to do. Other people will always come out and do what you do. Never think that your idea is unique; it’s you as a person that is unique and how you execute.’ 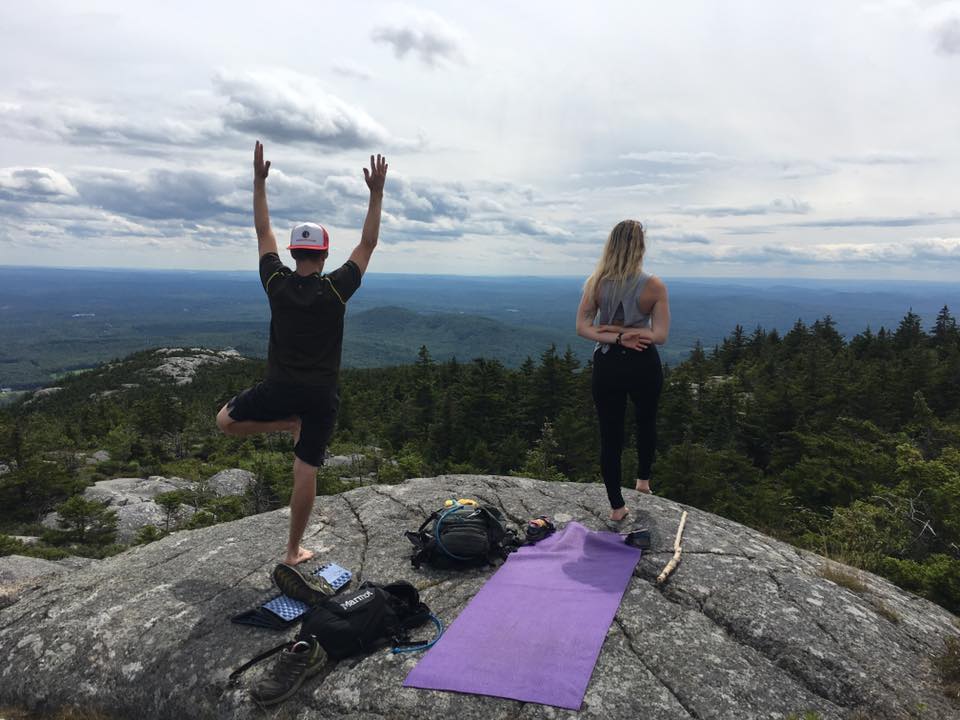 Loewy also advises against jumping onto fads and hype. Instead, focus on your vision and dedicate yourself to making it a reality. Some people claim to be slaving away to launch something similar, yet haven’t done so. Loewy’s response? “If you were trying that hard to launch something, you weren’t believing in yourself. Or you were stuck in doing it a certain way.”

Don’t get hung up on figuring it all out; if you’re passionate and believe you can do something, go do it.