It’s been one hell of a season, crew. This last hike was nothing short of spectacular, with temperatures in the mid seventies, the trees changing colors, and fall in full swing, the crew had much to be grateful for as we prepared for a four mile loop through Golden Gate Canyon State Park. 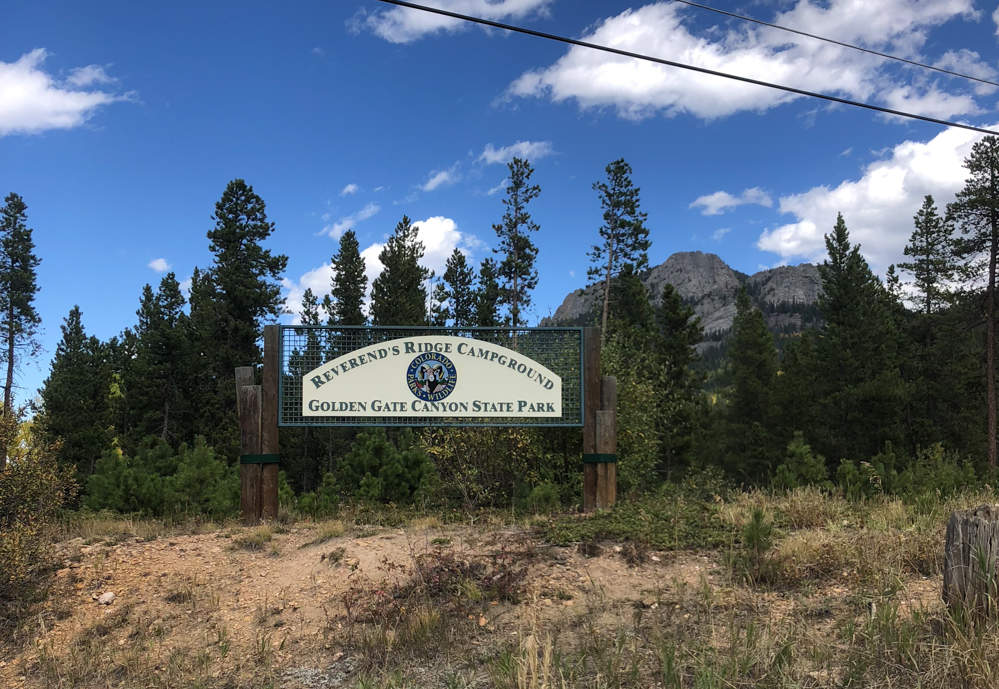 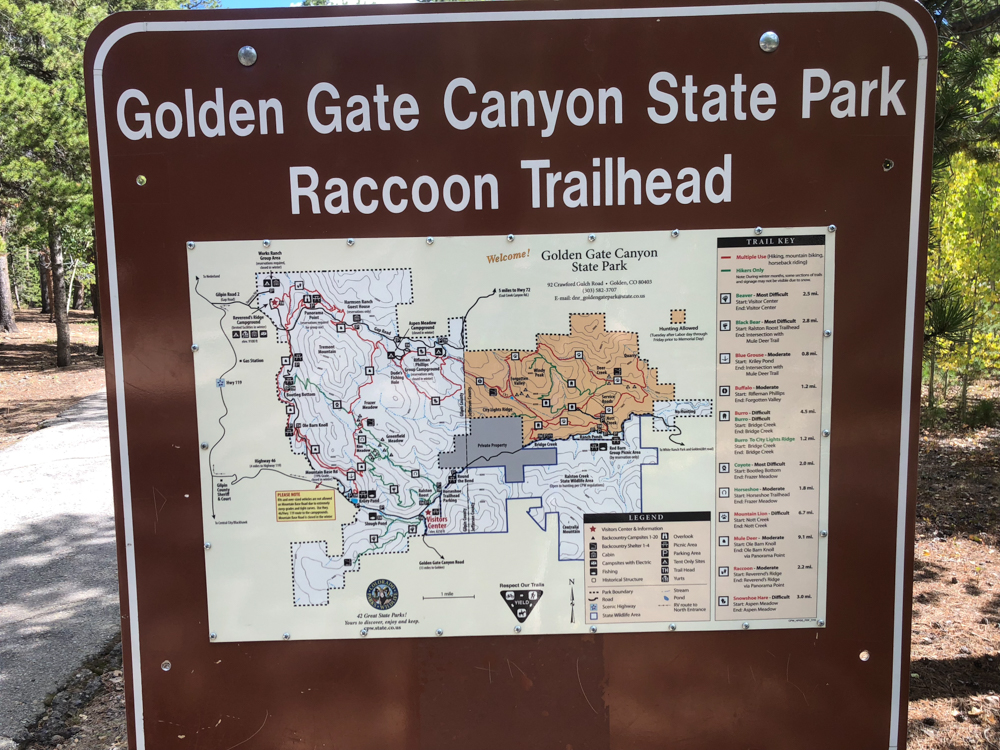 We arrived just after 2:00PM for the hike to begin around 3PM. Around 2:30, people began showing up to the small parking lot at Reverend Ridge Campground. There are two trailheads for Raccoon Loop Trail, one at the campground and one at Panorama Point, about equidistant from each other. 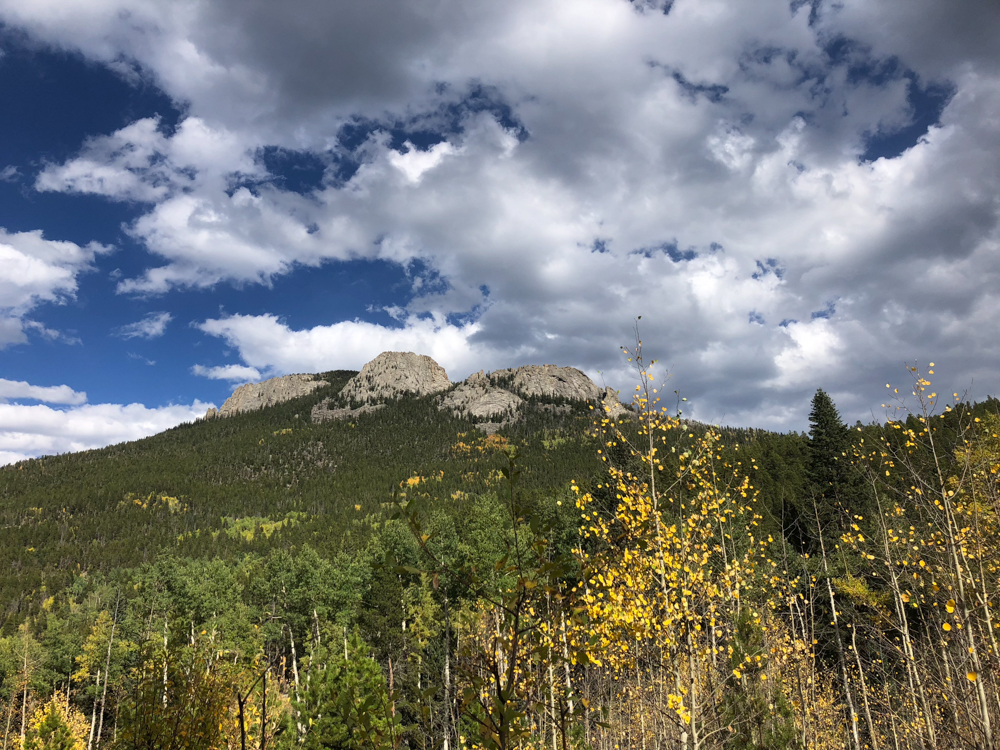 Just after 3PM, our sponsor Foundations Insurance handed out some awesome, hike-themed swag, including a water bottle and mini pocket knife, and told the audience a bit more about what they do. Brian and his wife Rebecca have been in the insurance agency for years and have recently moved into the cannabis space, helping licensed and ancillary businesses protect their investments. 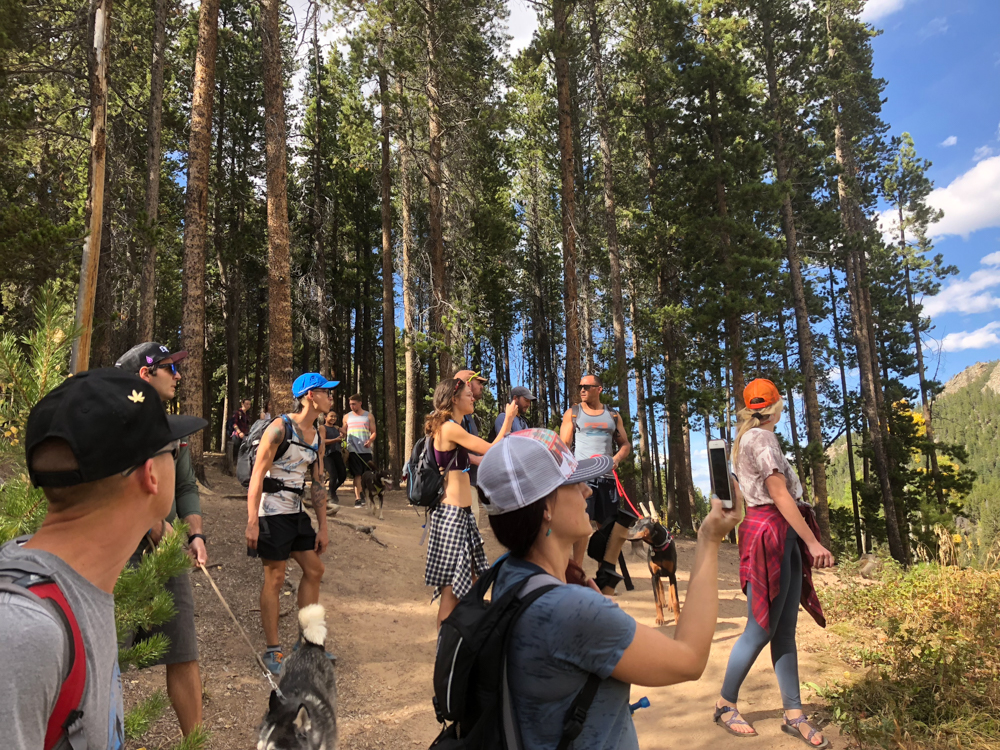 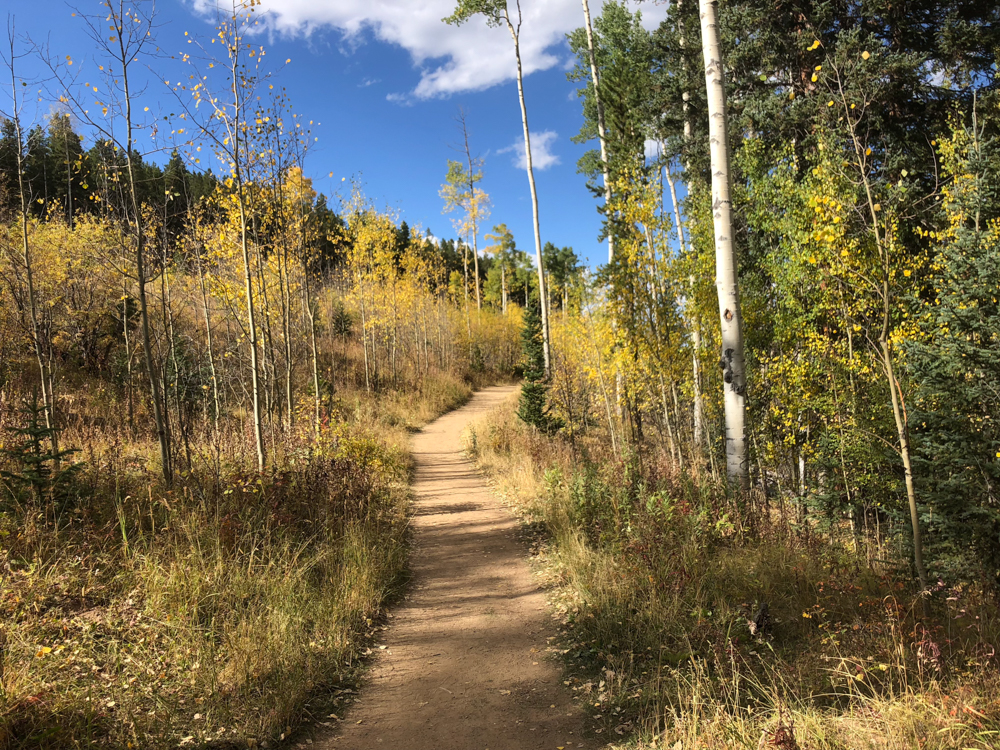 After introductions were handled and everyone had hit the restroom, our crew of more than twenty strong headed out along the trail. Once we reached the loop, we opted to head clockwise along the trail, allowing us to enjoy a safety meeting at the cabin just a quarter of a mile in. The whole crew lit up, enjoying the opportunity to get elevated before the rest of our trek. We’d started next to the ranger station, so smoking in the beginning wasn’t really an option. 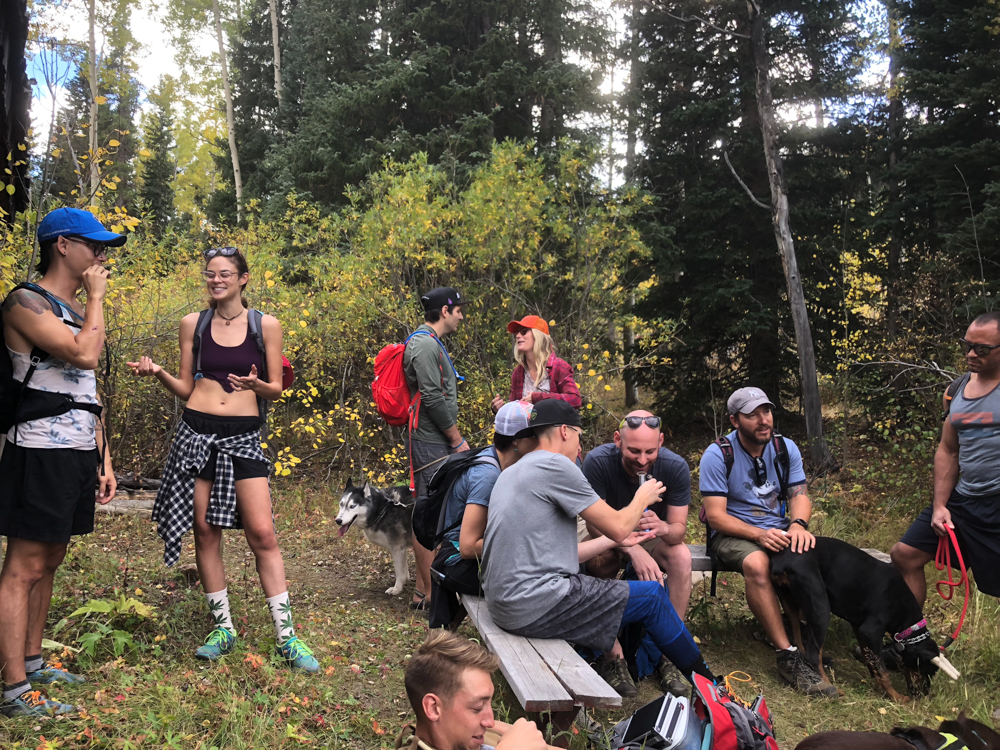 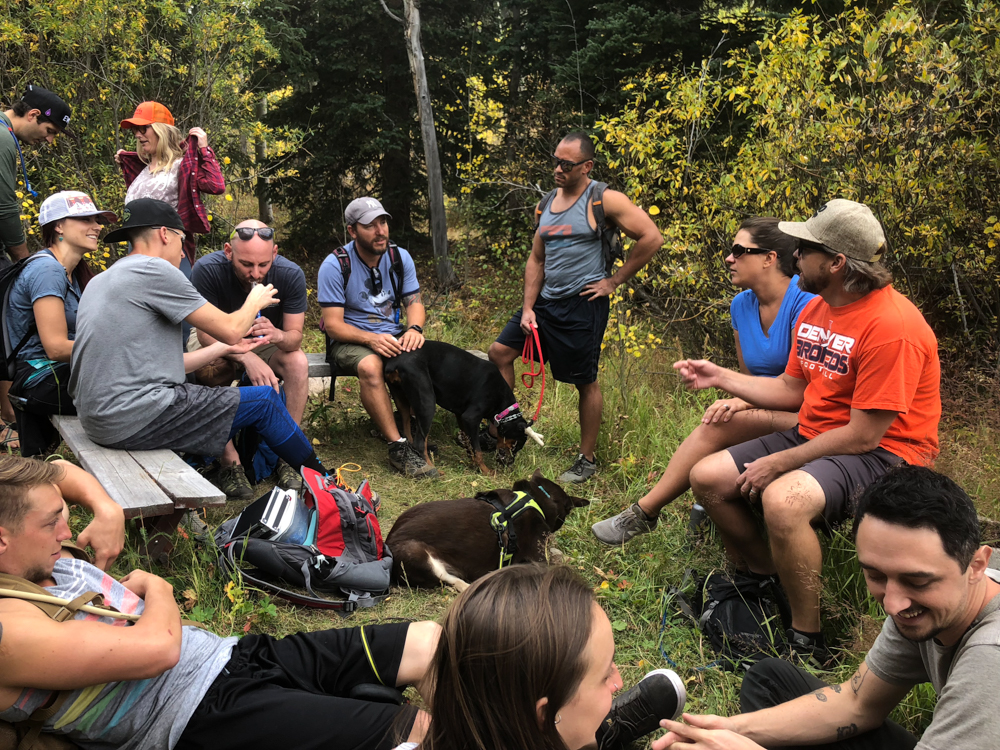 After a safety meeting at the cabin, we continued up one of the steeper ascents, gradually taking smoke breaks and water breaks along the way. Eventually, we made our way to panorama point, one of the overlooks with some of the best views of aspens and canyon along the trail. The crew took pictures and videos, enjoying the fall colors of the changing leaves. 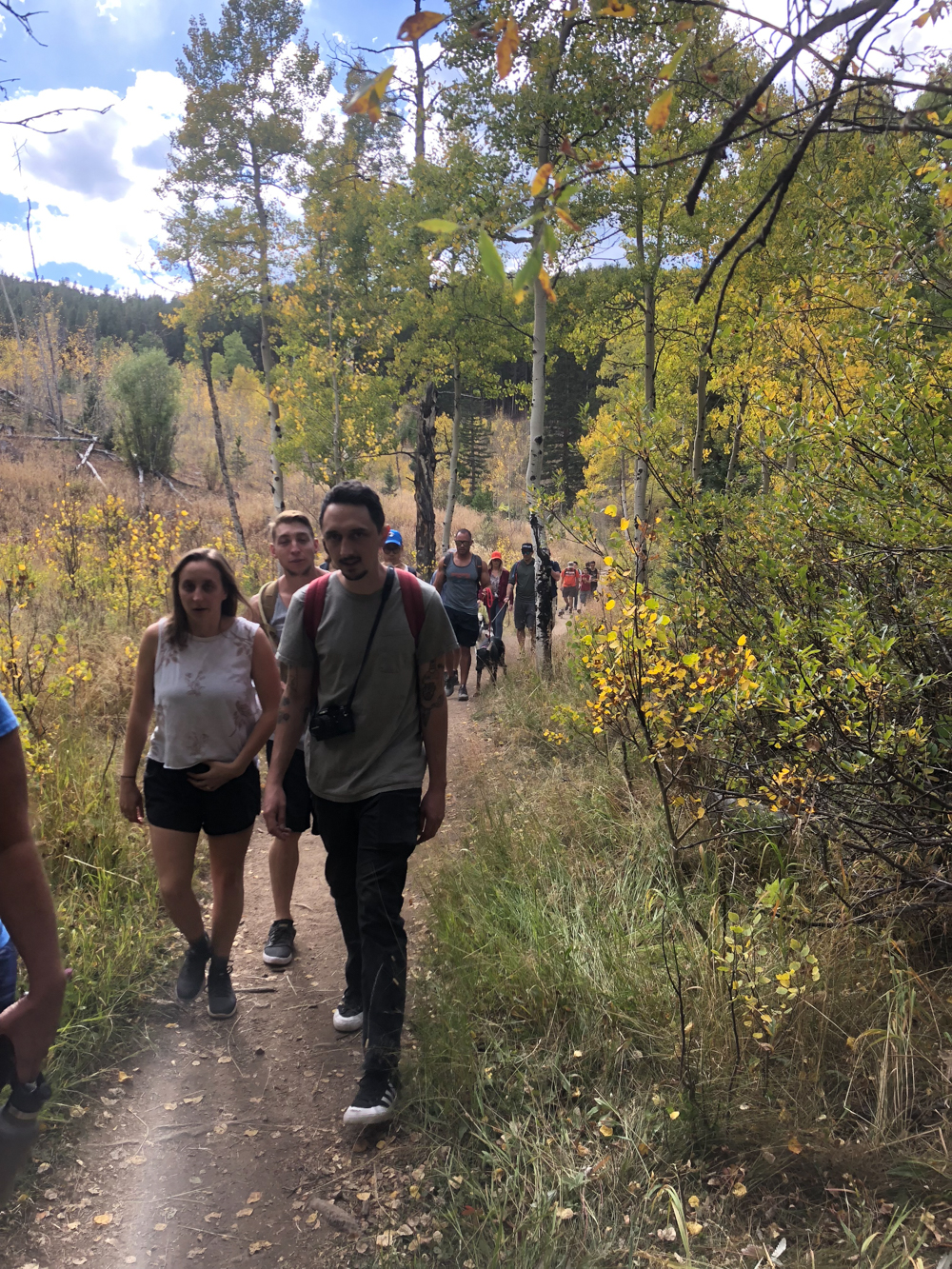 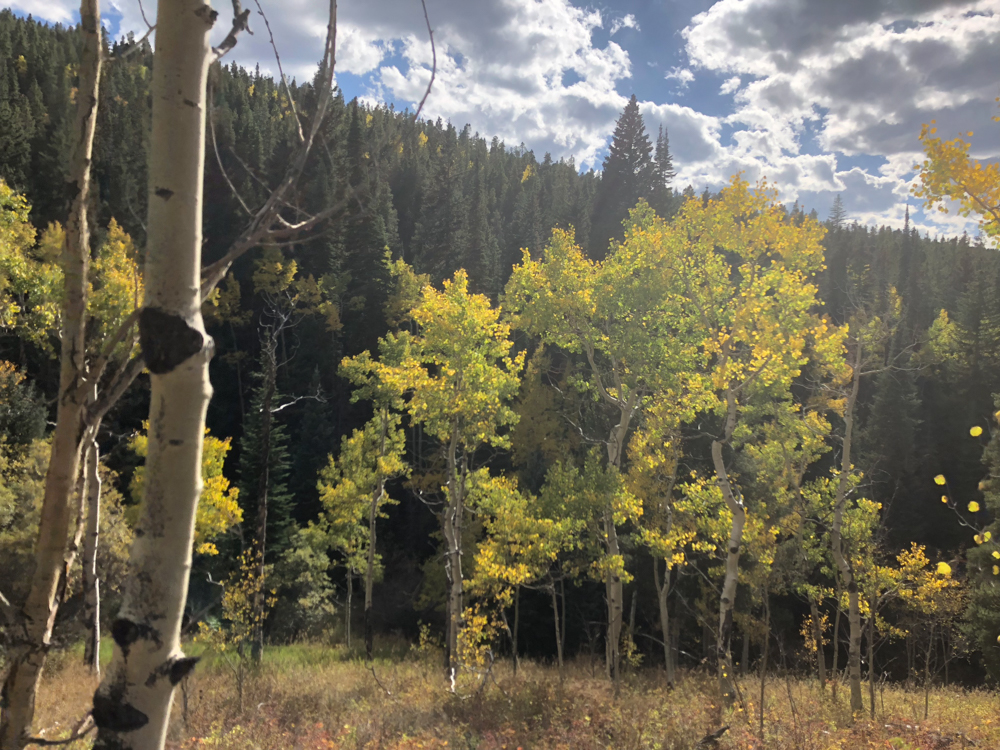 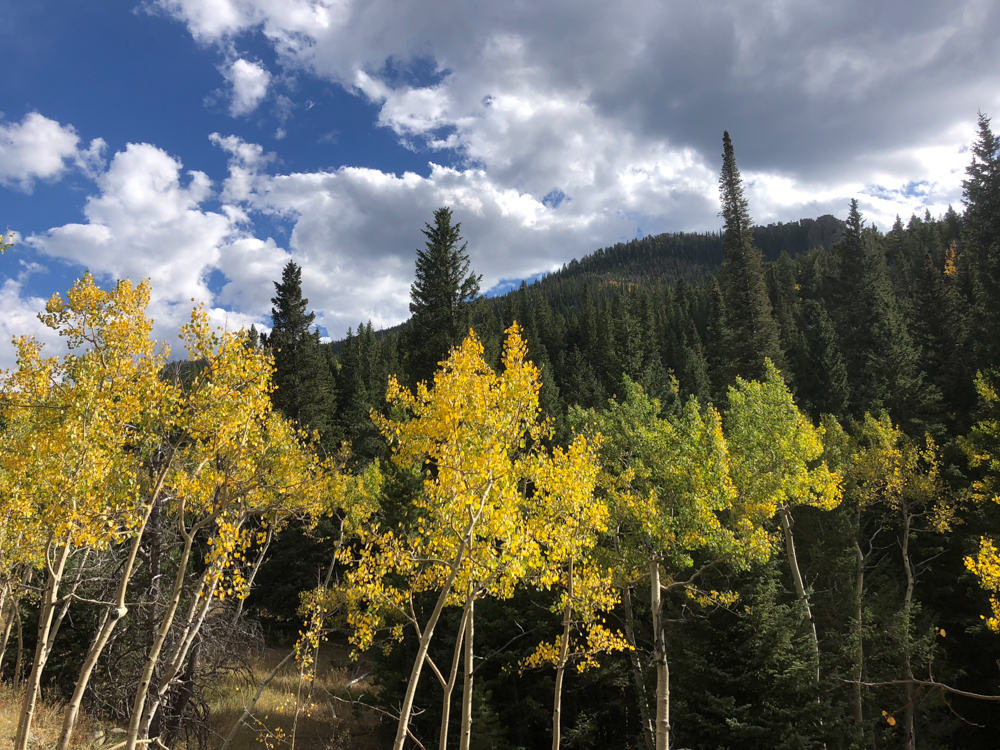 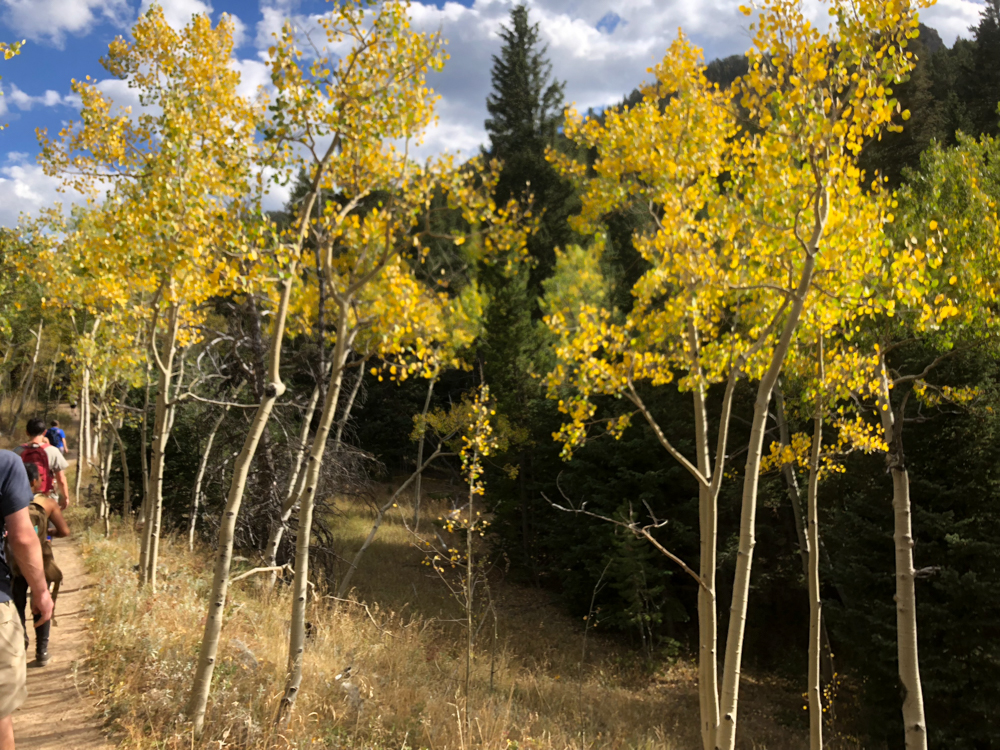 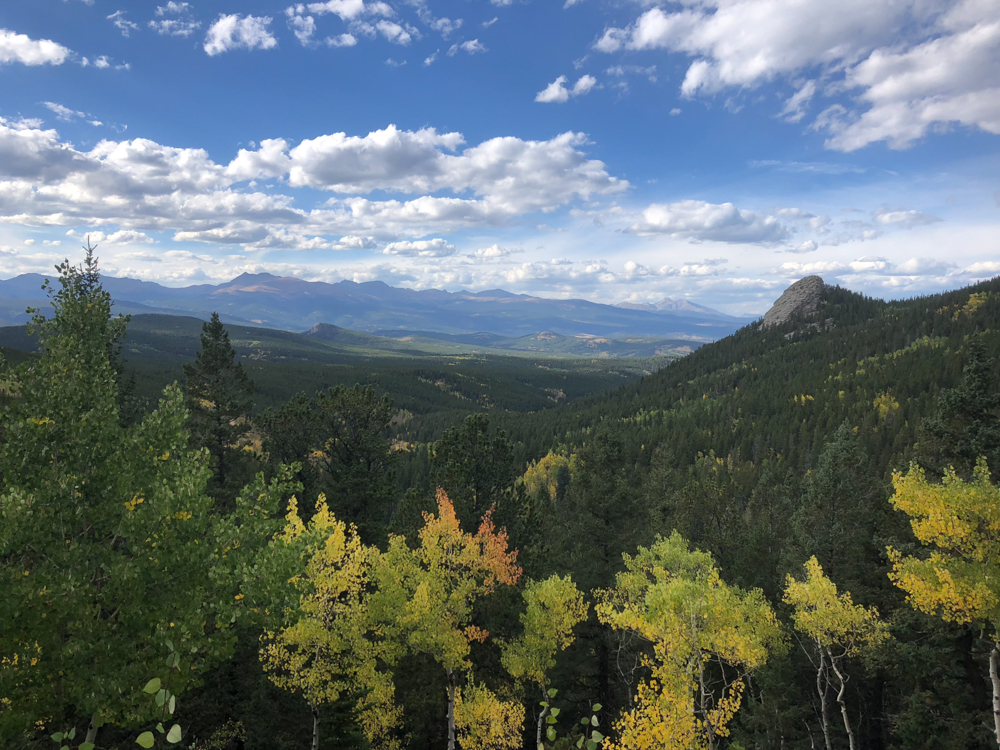 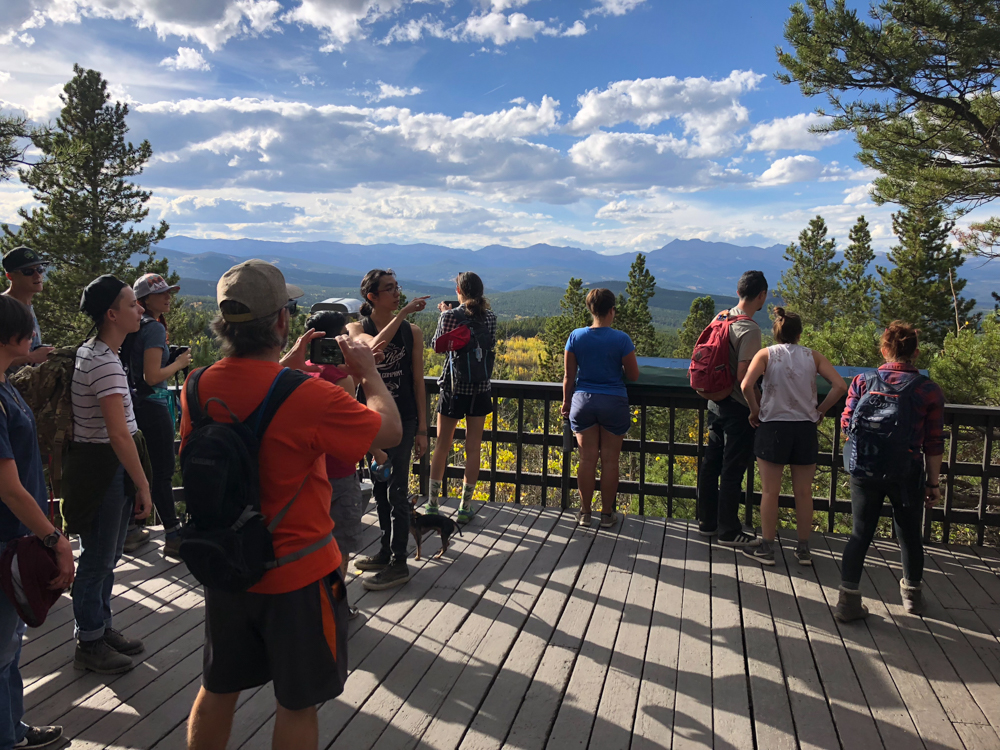 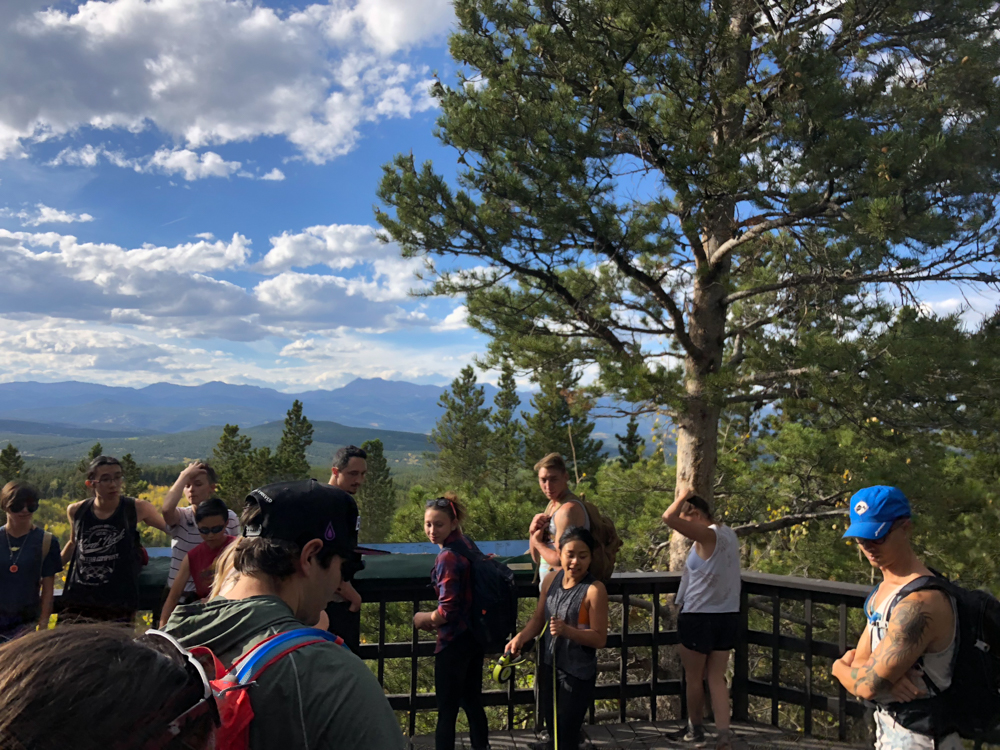 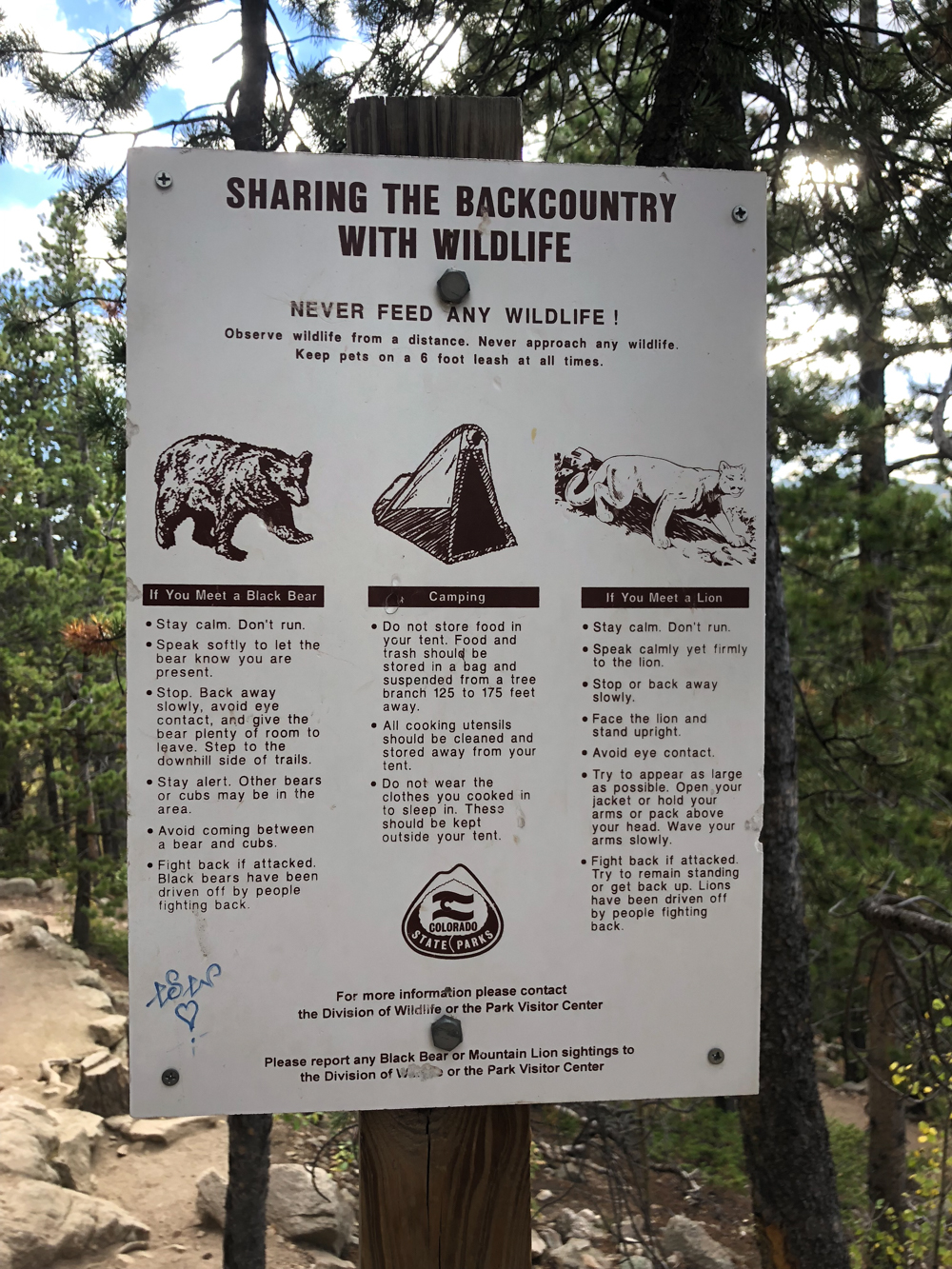 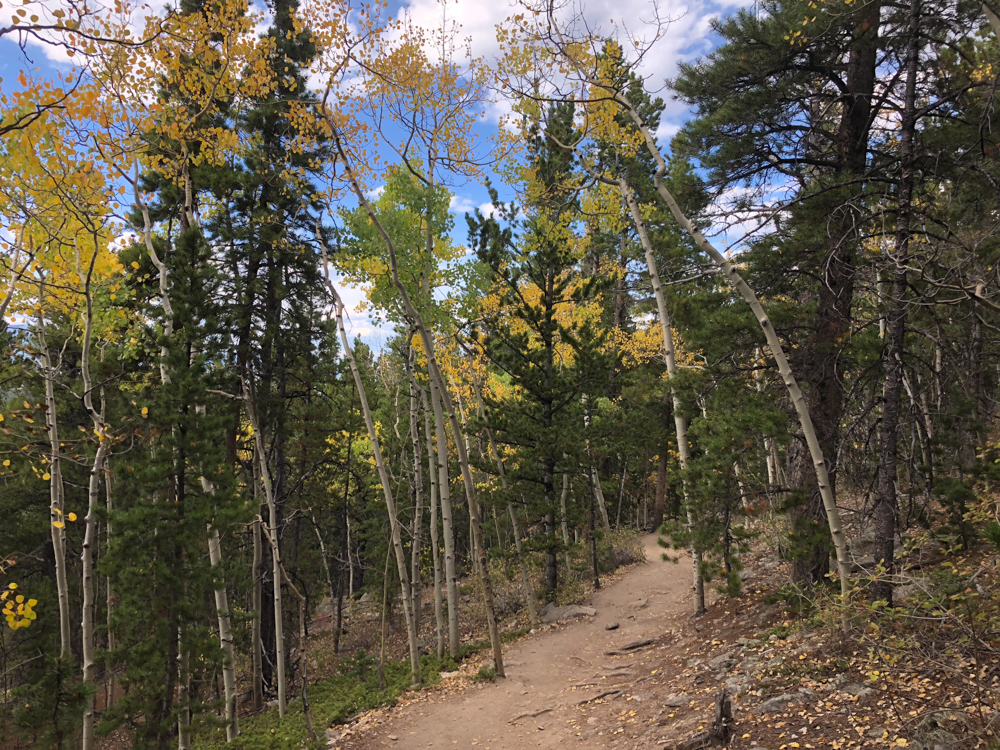 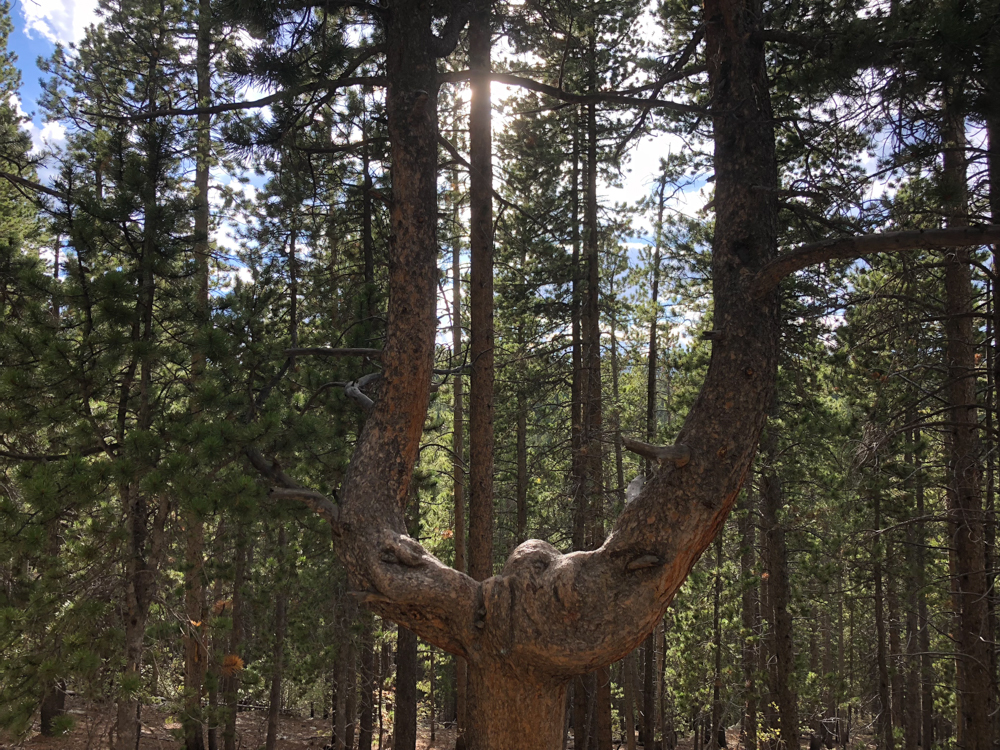 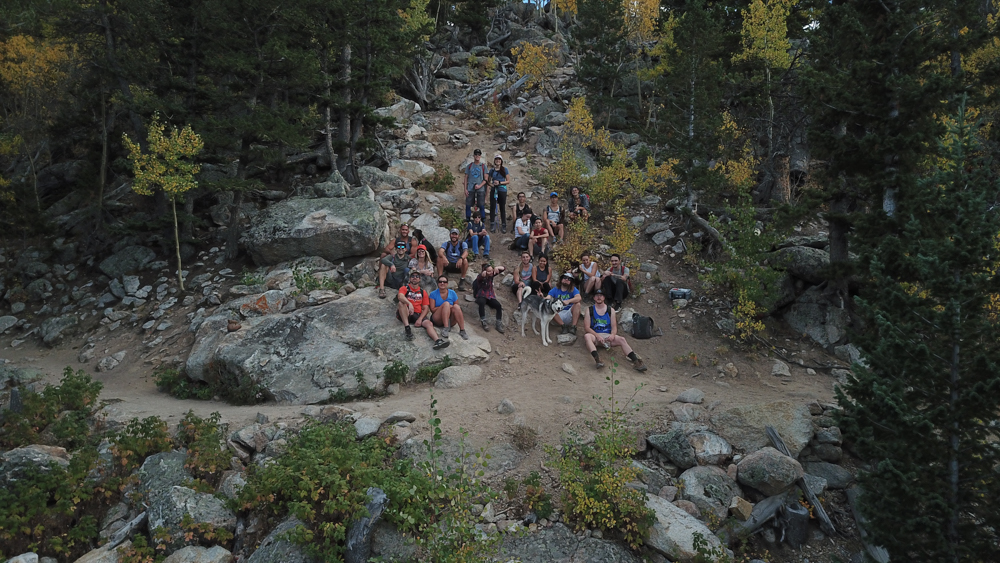 Another few smoke breaks later, we meandered our way back to the trailhead. Everyone dispersed with the hope of meeting up next April for the beginning of Season 4. This year has been something special with the crew. It’s the first year that we’ve done both monthly hikes and large, intermittent campouts and we were able to host more than nine events. Not only that, but we had people from all over the country come and walks of life. People from in the industry and even people who didn’t smoke. Cannaventure has continued to prove that you can enjoy cannabis and the outdoors, and be responsible and recreational in doing so. I look forward to making more memories with everyone next year. 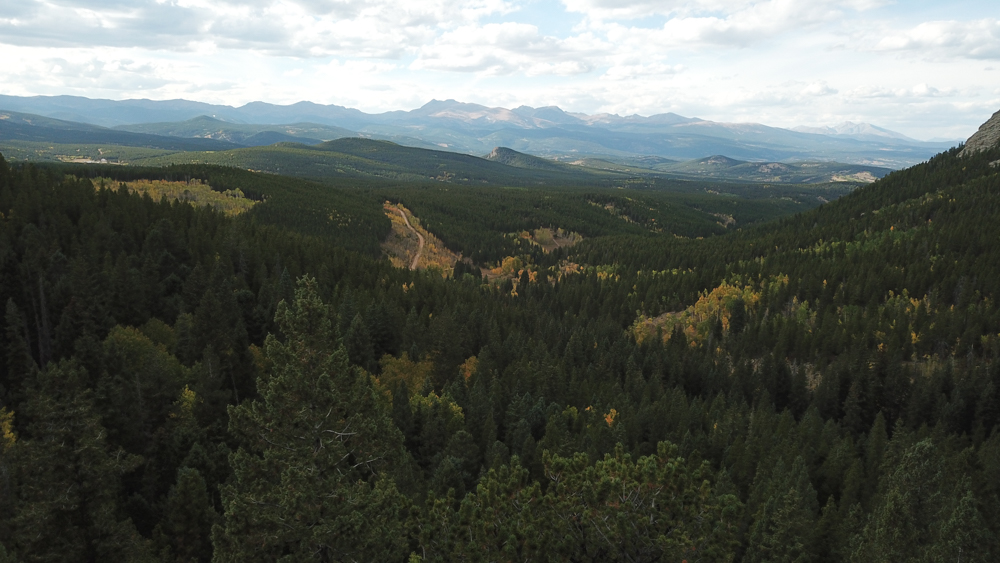 Our next event is this weekend for our Fall Classic Doubles Tournament with Apothecary Extracts and Colorado Cannabis Co. Our next hike is April 21st, 2019 at a TBD location and we would love to see you there for the start of our fourth season. It’s the Sunday after 4/20/19, so you can enjoy an outdoor, elevated activity after a weekend of celebration.