Yesterday was a great day. Vegas can be a draining experience, and ever since my last trip out here, I’ve made an effort to consciously spend more time outside. Hasn’t stopped me from gambling and indulging in the incredible foods here, but it’s offered relief and the ability to refocus and recenter without being drowned in a week’s worth of Vegas life.

So, prior to evening touching down at Mccarran (the airport), I’d planned to hike at least once, maybe twice, during my stay. Twice became unrealistic after planning the show schedule, but I knew I could sneak at least one in. My plan was to get up early Tuesday morning and head out to a new hike before hitting the trade show for the rest of the day. After a night in Vegas, when those alarms went off at five and six in the morning, my rationalization kicked in: it’s 55 and cloudy now, and it’ll be sunny and 78-80 mid-afternoon; go hiking later.

It’s all too easy to get bogged down in trade show life. I saw a gap in the day and I seized the moment, heading about 20 minutes south to the Whitney Mesa Nature Preserve Trail. Unlike my excursion to Red Rock Canyon previously, I was a bit surprised to find that this hike was basically adjacent to the suburbs of Vegas. So, parking across from a school, I ventured up (what I thought was) the trail. 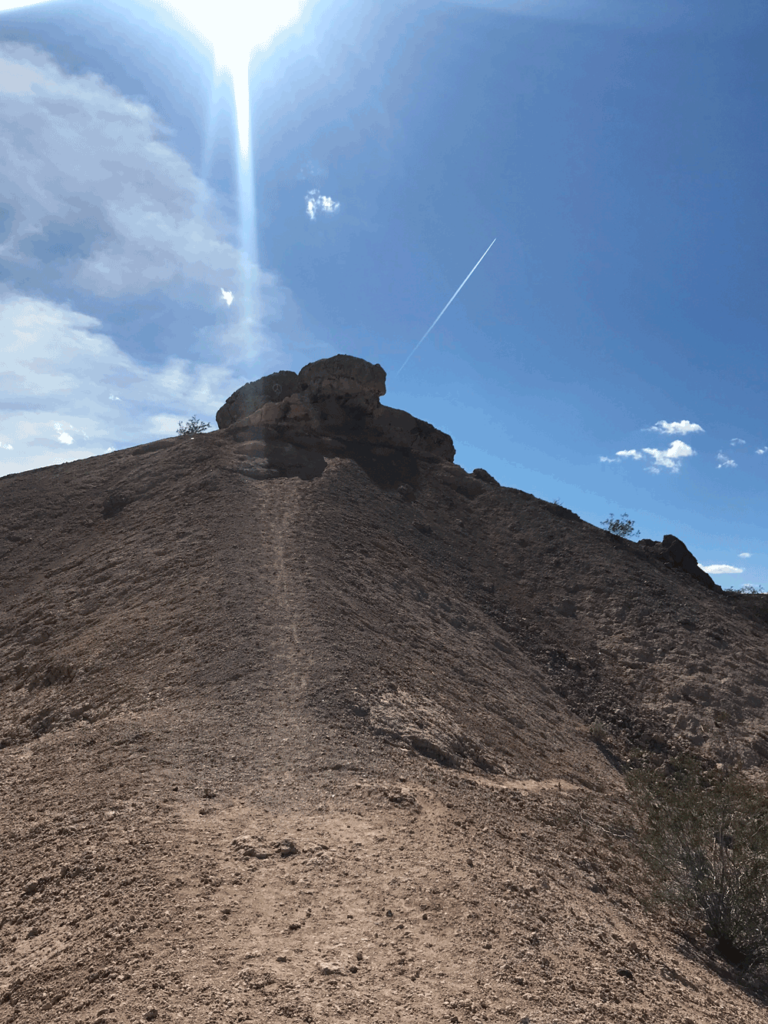 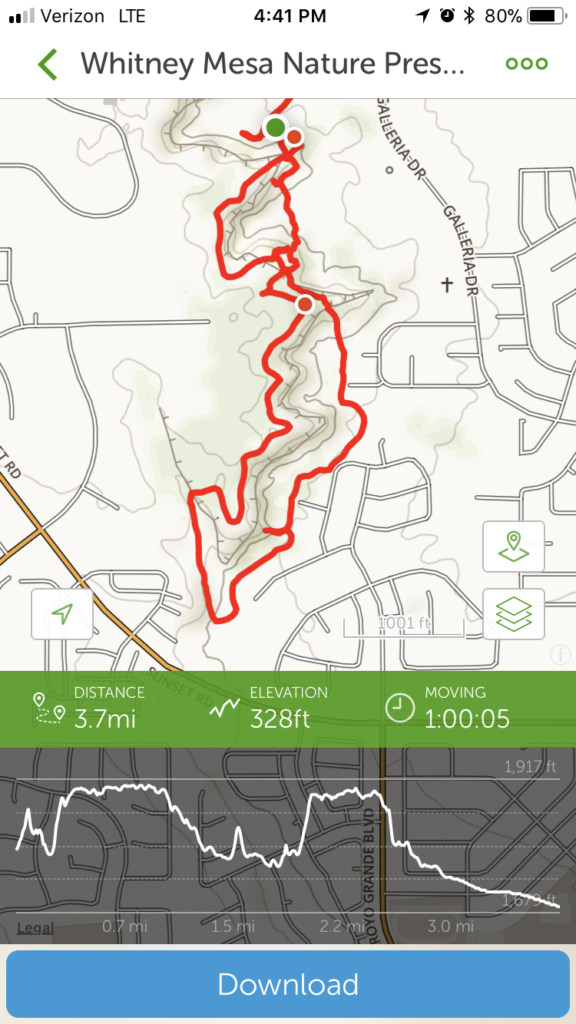 P.S. This is not a paid endorsement, but I absolutely love the Alltrails app/site. If you do not use this app, or a similar app, download it. The GPS tracking and recording allows you to figure out where you are related to the trail.

Using my phone, I was able to scale a few smaller rocky parts of the mesa, and eventually get to the actual trail. On the way, there was a significant amount of graffiti hidden amongst the rocks. It’s something that’s really a mixed bag for me, because the rebellious side loves graffiti, and the outdoor enthusiast absolutely despises vandalism to nature. While it can make for picturesque shots (and I definitely snapped a few), it saddens me that so much of the natural world is being tagged without regard. 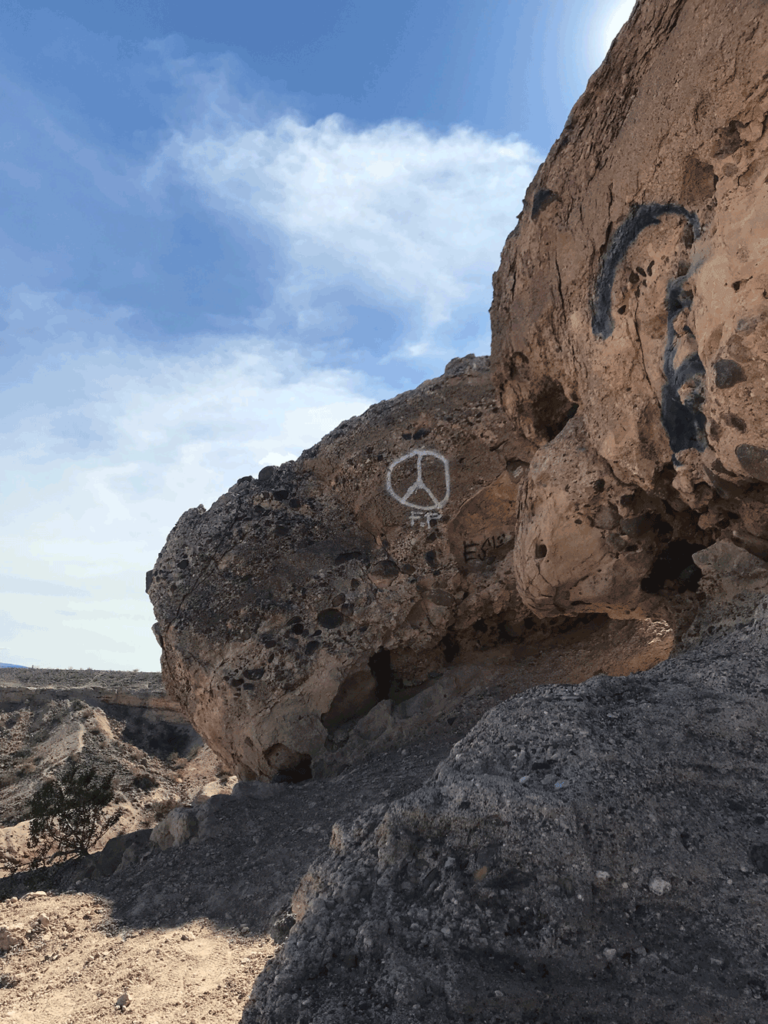 On a more interesting note, there were a few small structures that were built in recognition of (what I assume to be) the people originally in the area. As much as they looked like great options for a sash, the close proximity to the school and multiple park buildings meant that dabs would wait until I was further along. 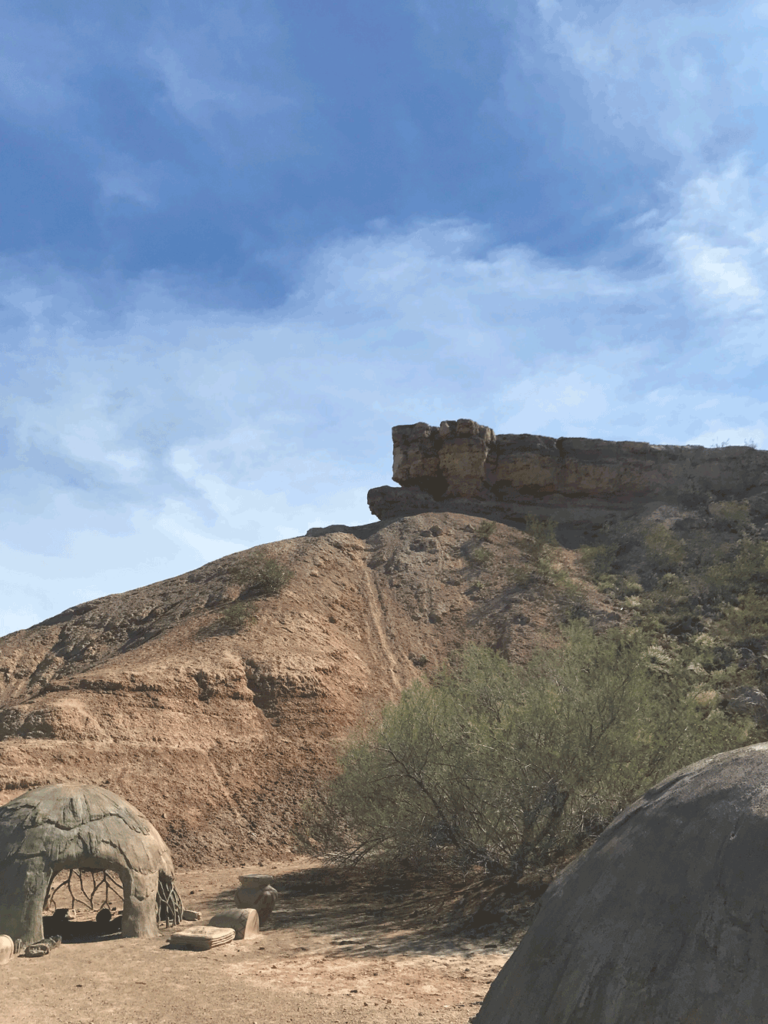 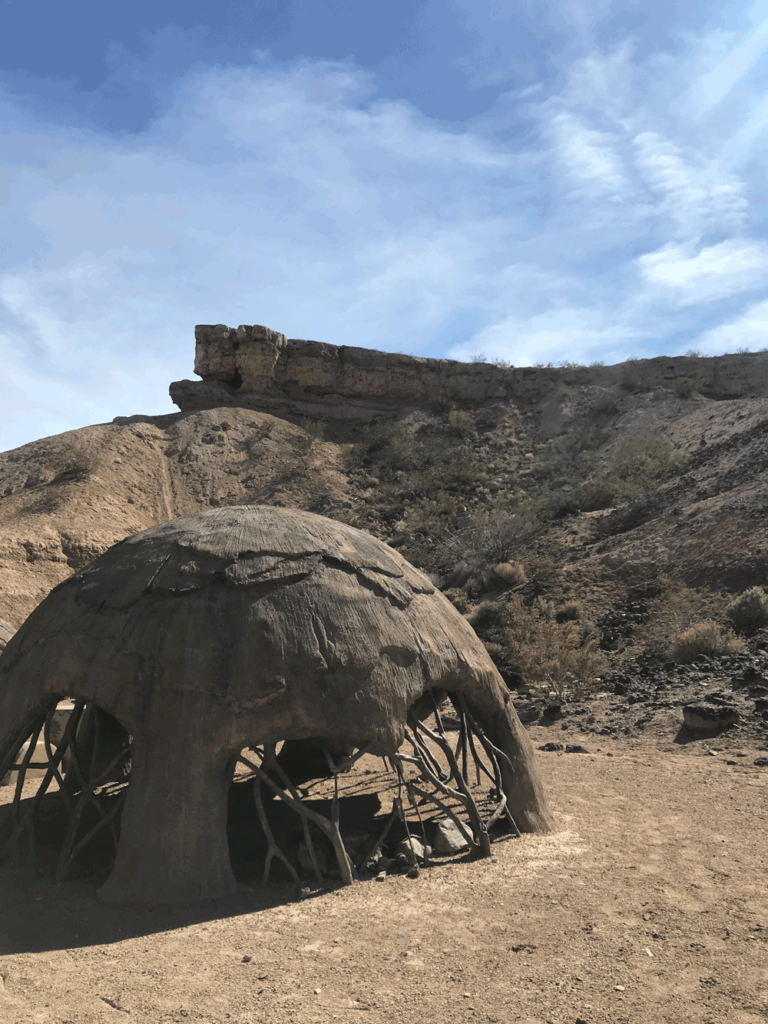 As I continued along the trail, I realized it was about 80 out, and, with the sun beating down, I took of my shirt and ran for a ways along the dirt path. After a few days of the convention center, running outdoors, in the sun, on a beaten, dusty mountain trail was the best way to find my sanity again. 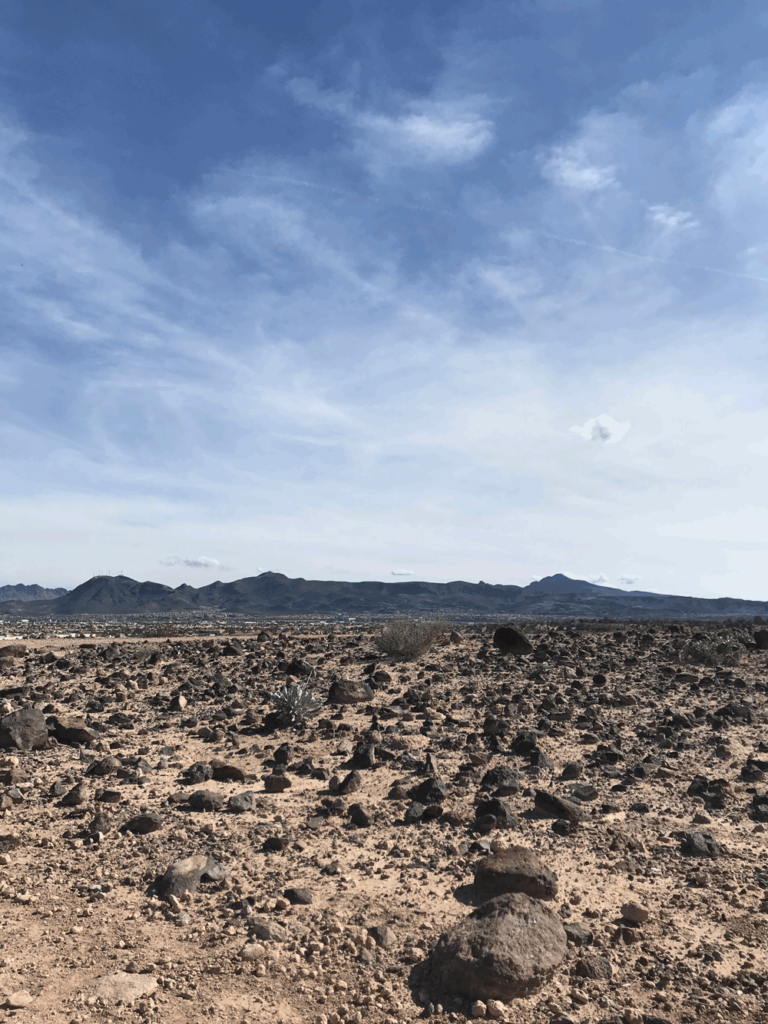 And, of course, definitely took some dabs at the picturesque points. It was pretty windy near the edge of most of the cliffs, and most of the dabs were either hot’n’hurty or low/no temp. 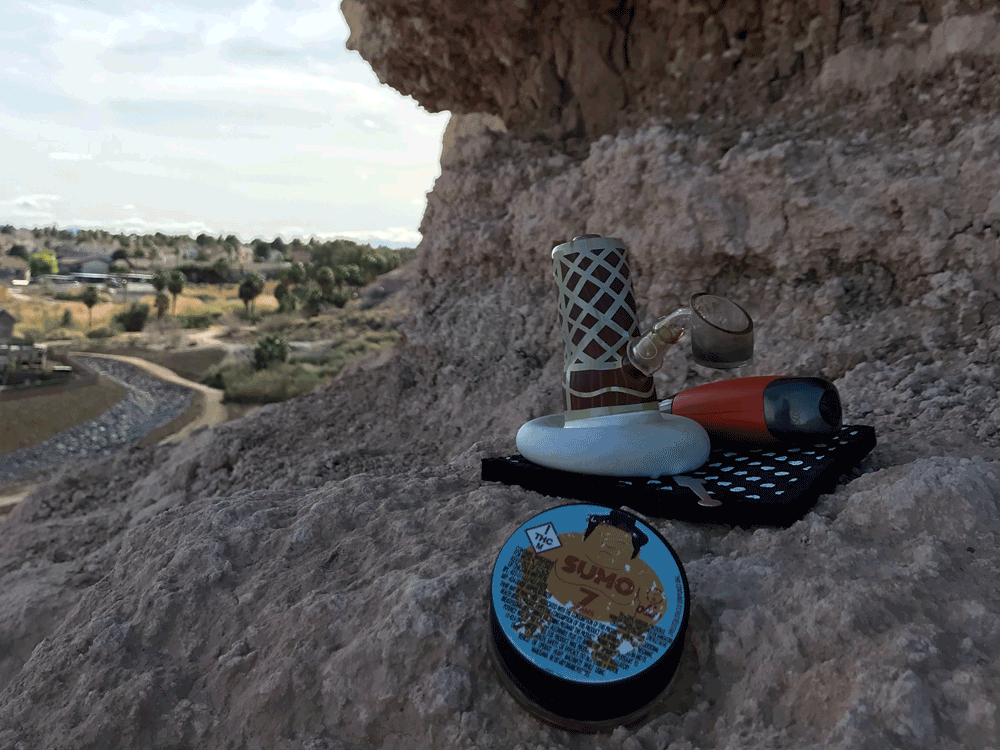 Either way, dabs or no dabs, being on the right path or not, getting outside was soothing and something I’d recommend to anyone who attends trade shows in Vegas. You’re already walking miles in circles indoors, why not take some of it outside? 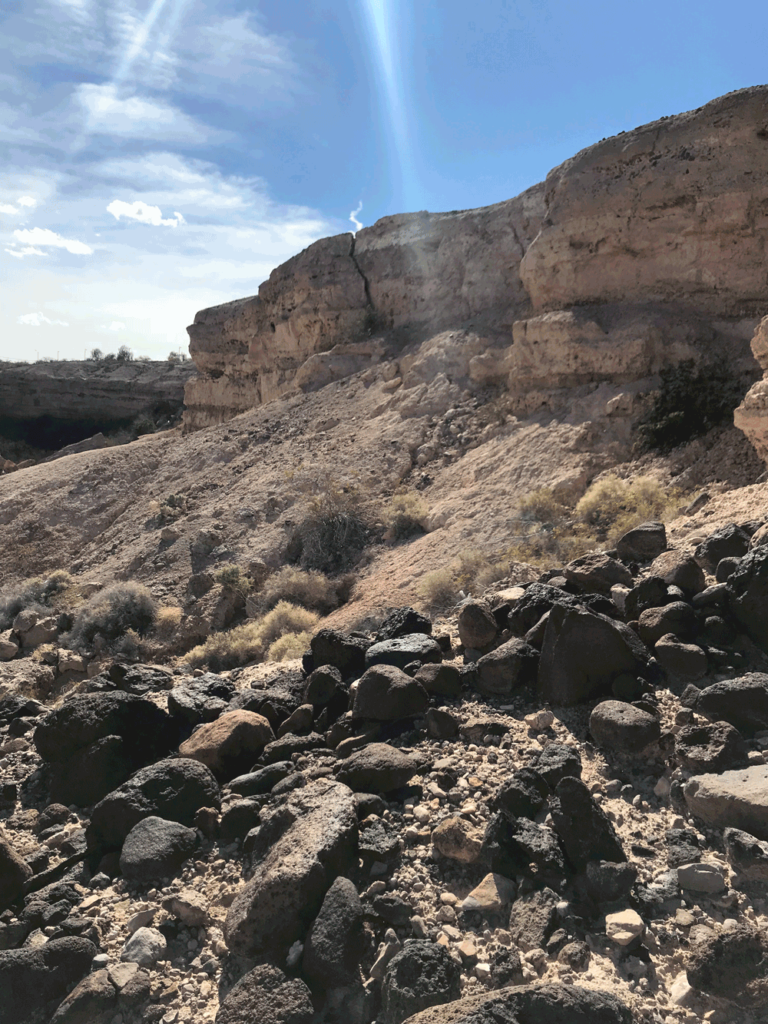 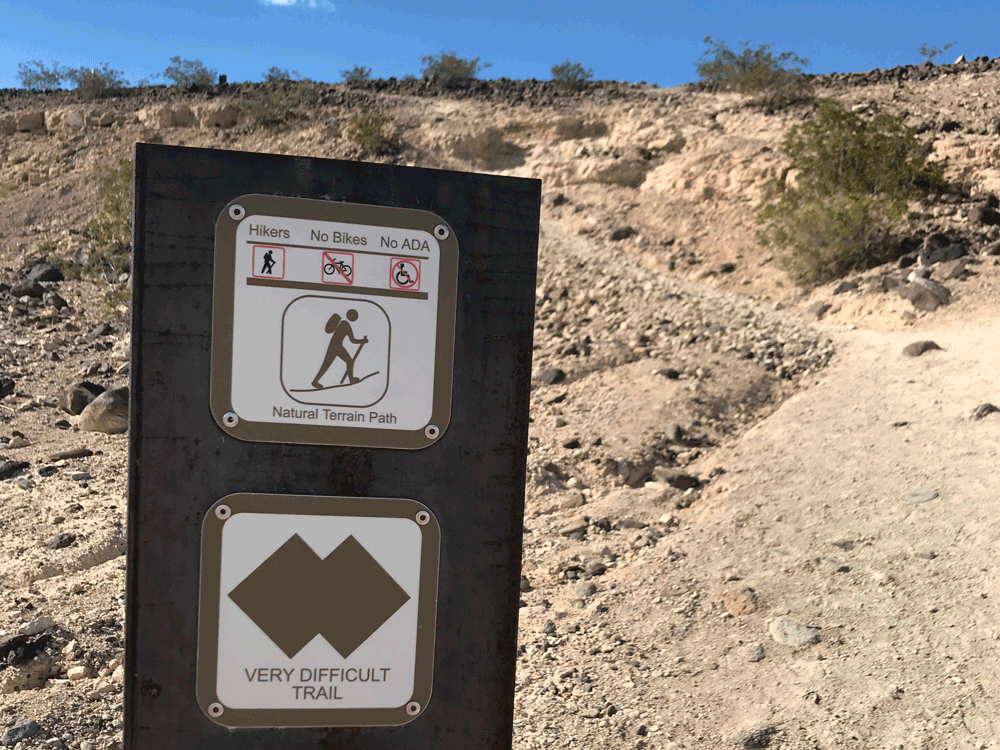