Today’s hike was a landmark event. We had the pleasure of helping to kick off the first Asheville Glassroots Art Show and hosted our first ever North Carolina CannaVenture with the phenomenal team at GlasseX. 25 People showed up to this kickoff hike at Catawba Falls, divided into two groups. 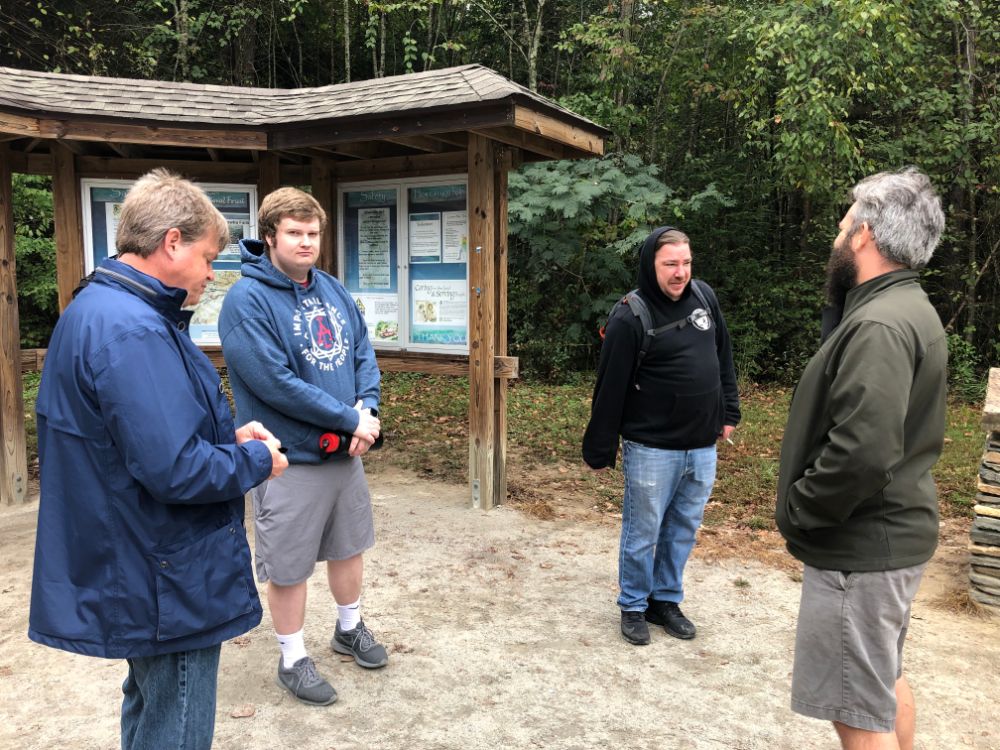 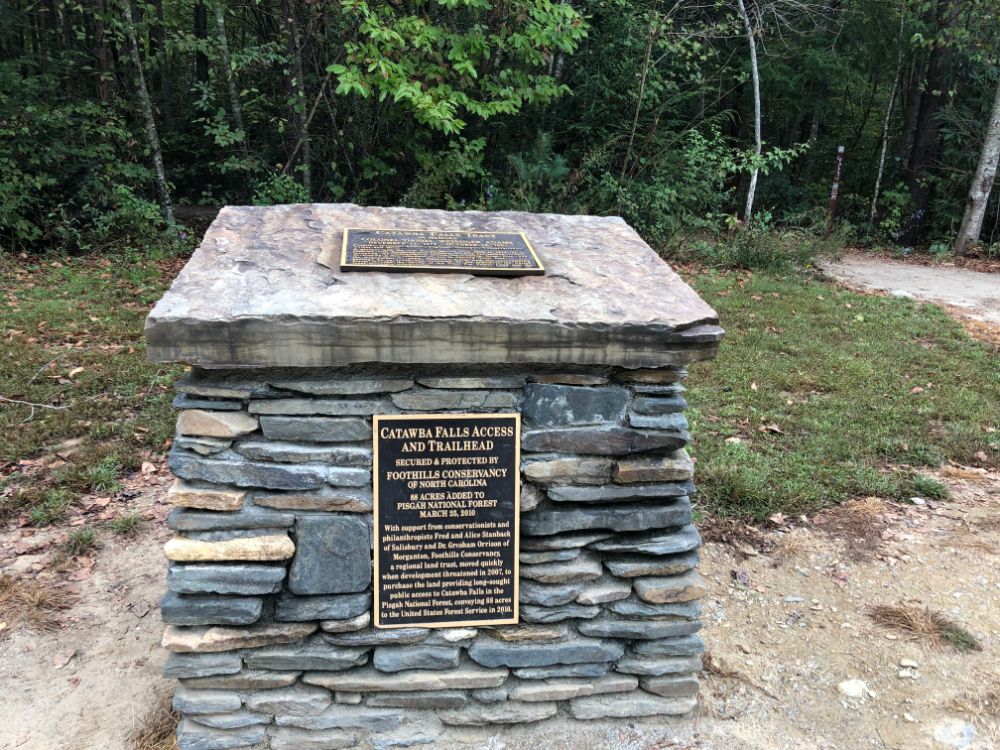 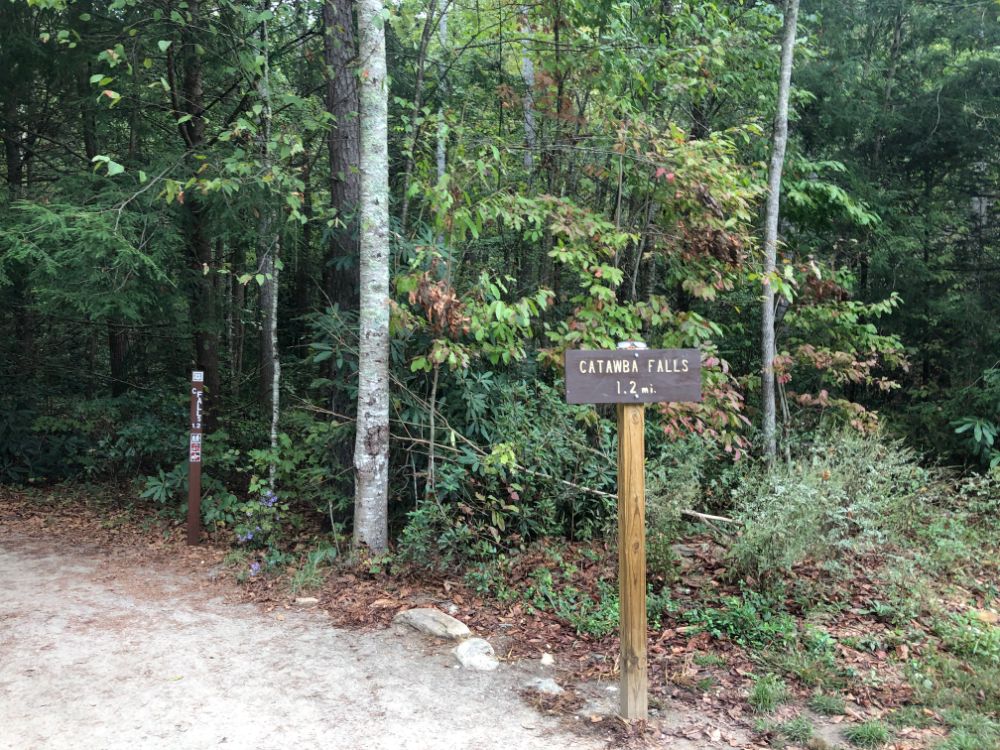 The hike began at 12PM, with a meeting at the trailhead to allow stragglers to congregate. The first group headed up the trail just after 12:15, and began the ascent to the lower falls. The beginning of the hike was fairly moderate, sloping upwards but without much scrambling or climbing required. The quick rise in elevation did make it difficult for some, who continued at their own pace. 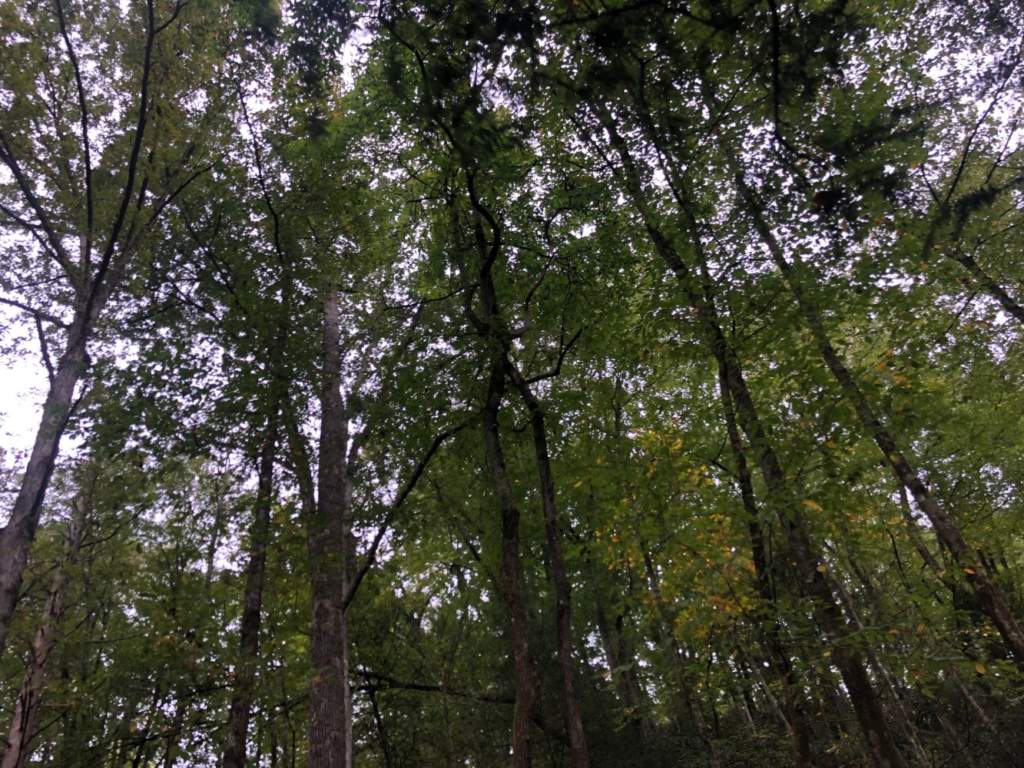 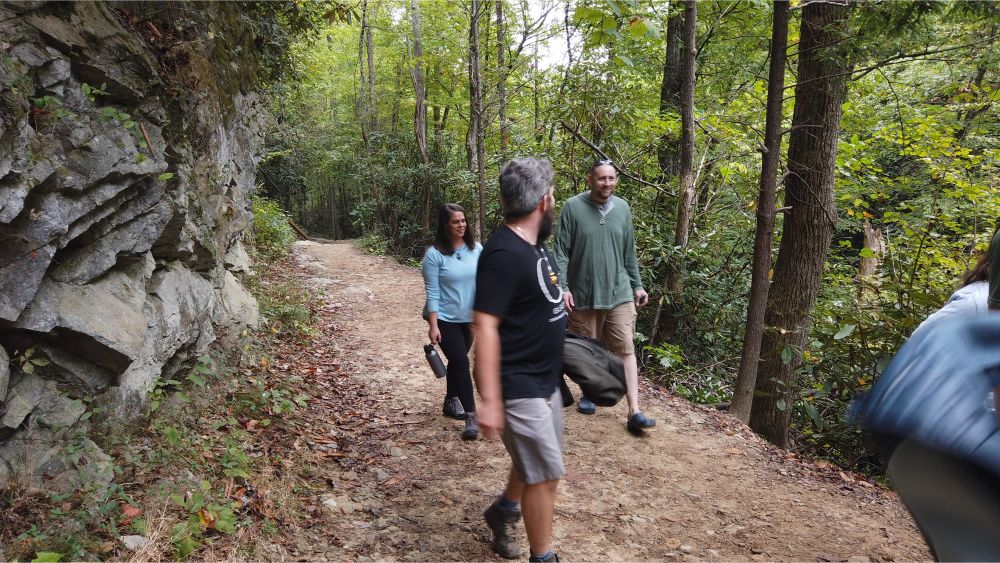 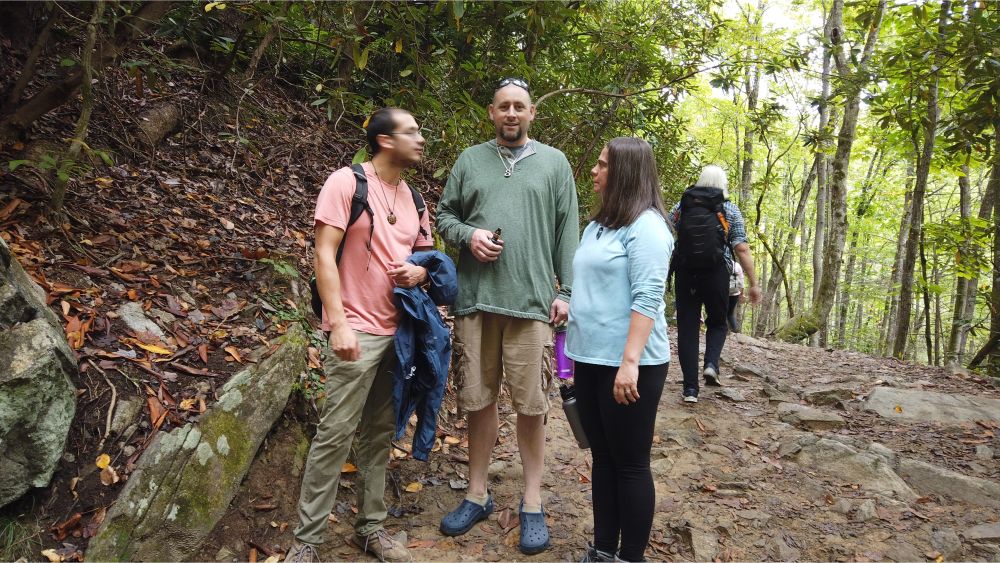 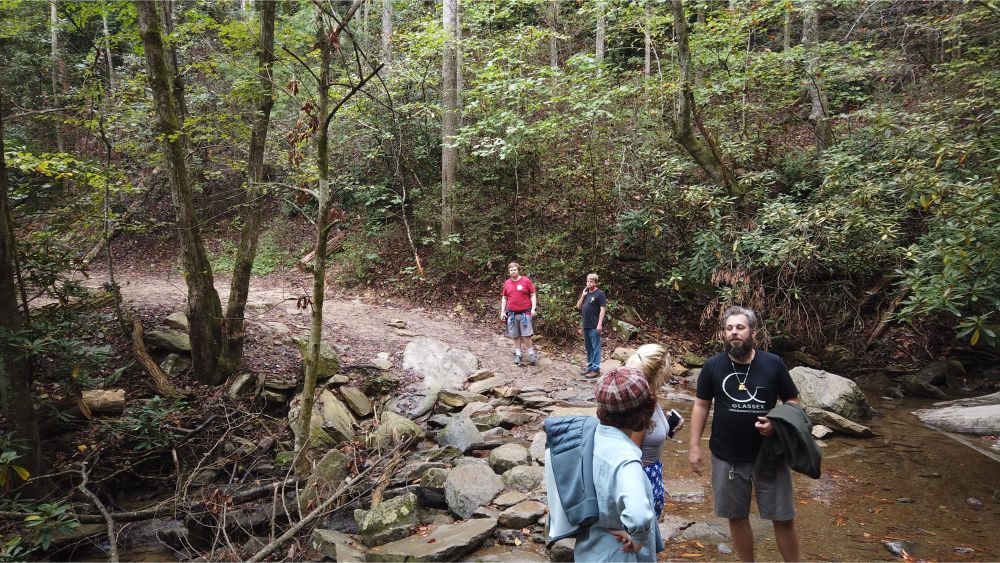 We eventually reached lower falls, allowing everyone to take pictures and enjoy the sights. It was a cloudy but gorgeous day in Asheville, and the mountains lended themselves to some gorgeous views. After some time, we continued up the trail to a spot just off the beaten path. 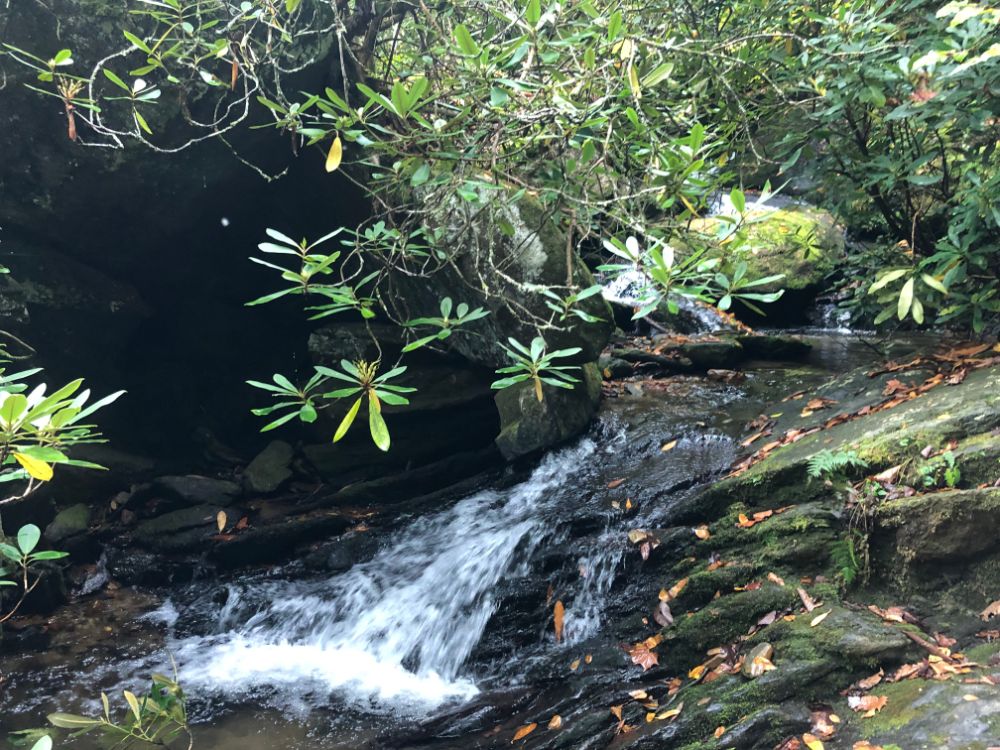 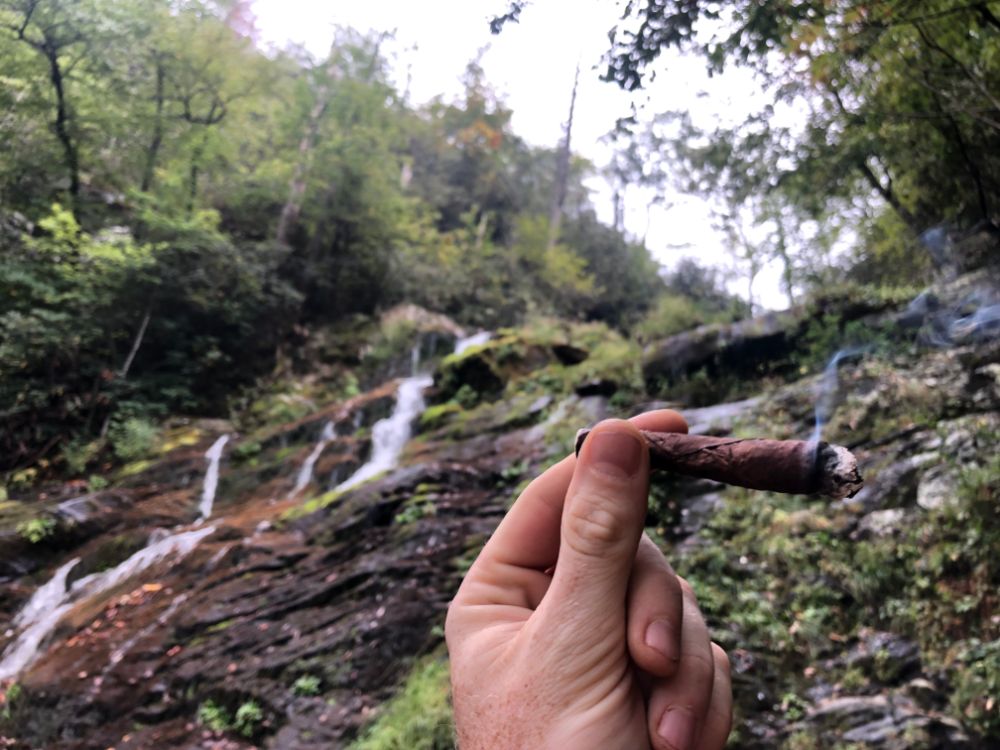 Ducking under a few trees and branches, we found our way to a secluded swimming spot that also made for the perfect sesh spot. We busted out the rigs and enjoyed concentrates, prerolls and handrolls alike. There was a small cave on the other side of the swimming area that allowed for some climbing and spelunking as well. 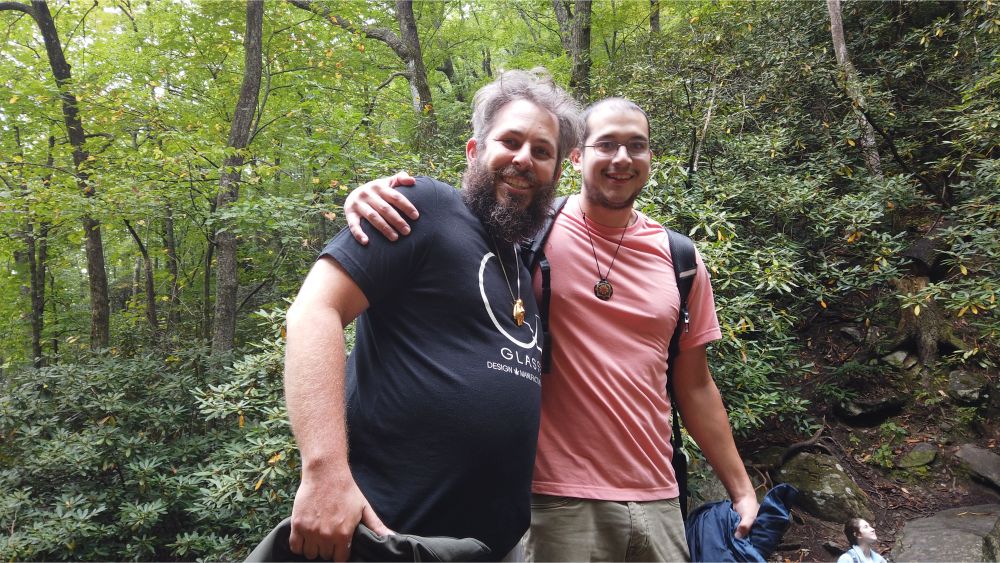 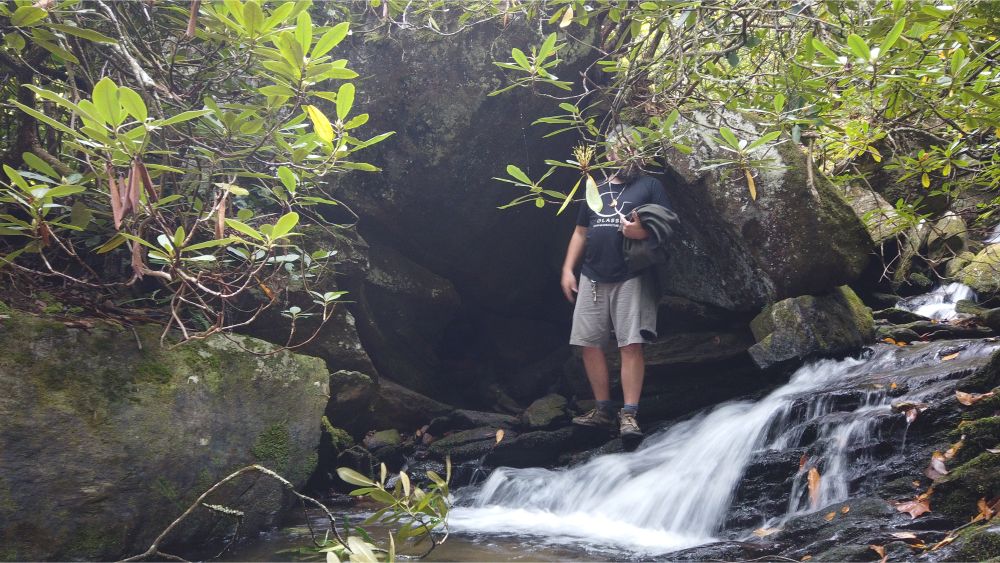 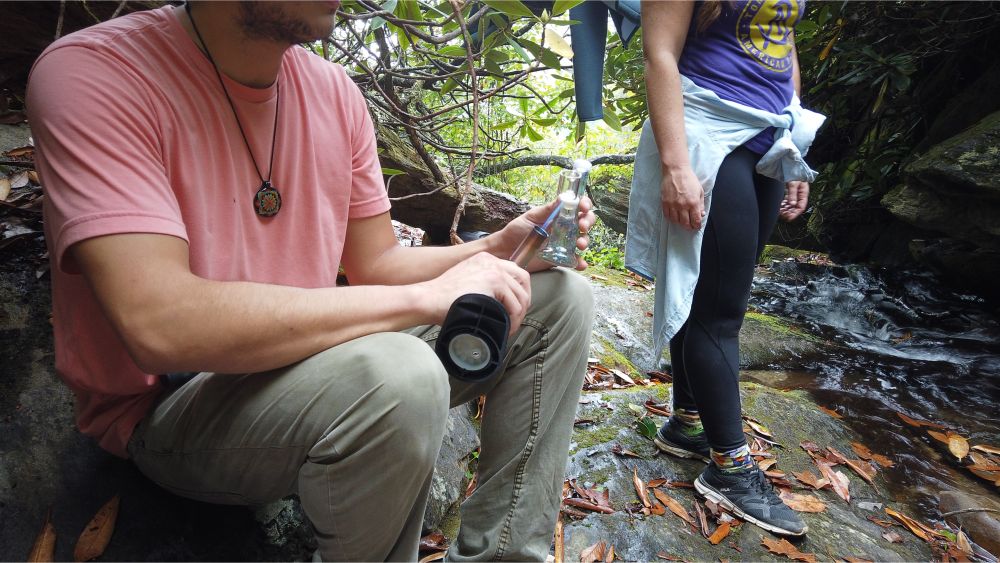 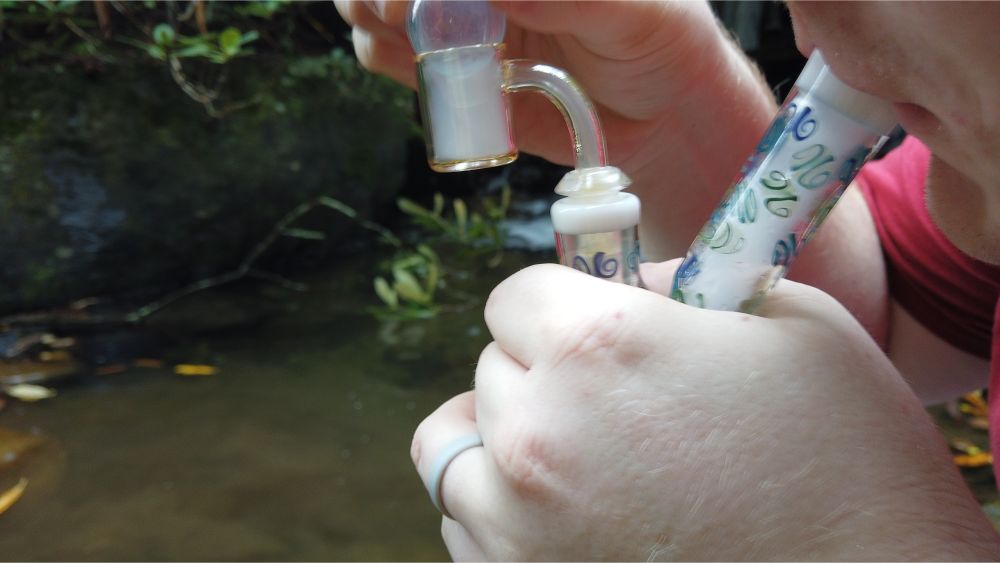 After some time, the majority of the groups decided to continue along to the upper falls. This part of the trail required some scrambling, and even had a guide rope (string) for you to use to climb up and down a near rock face portion of the trail. 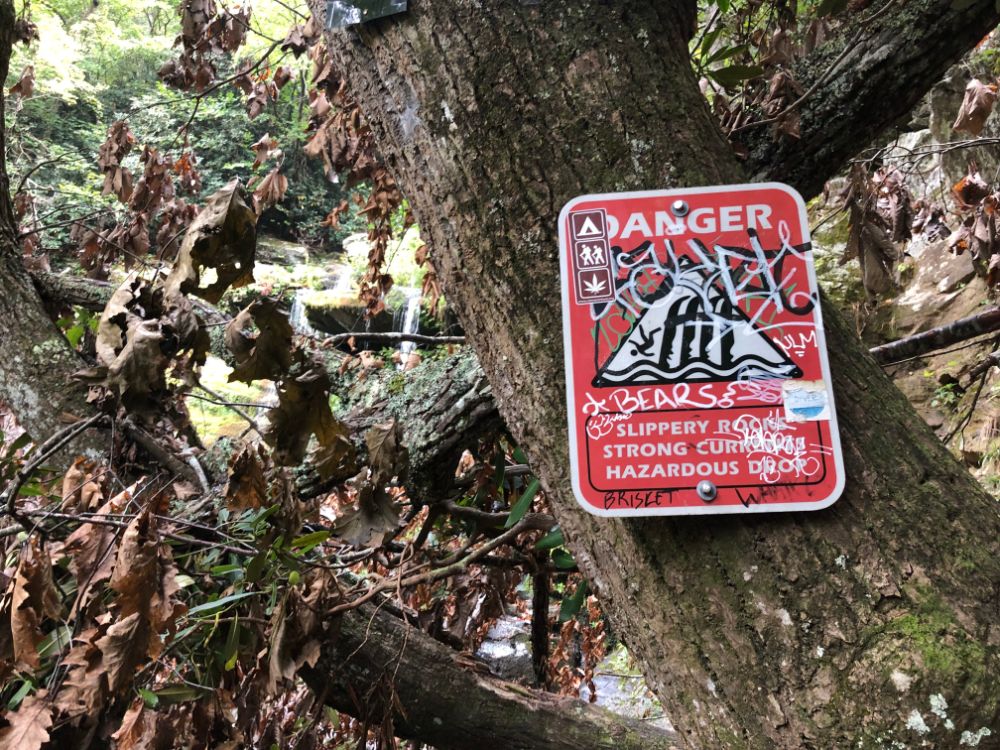 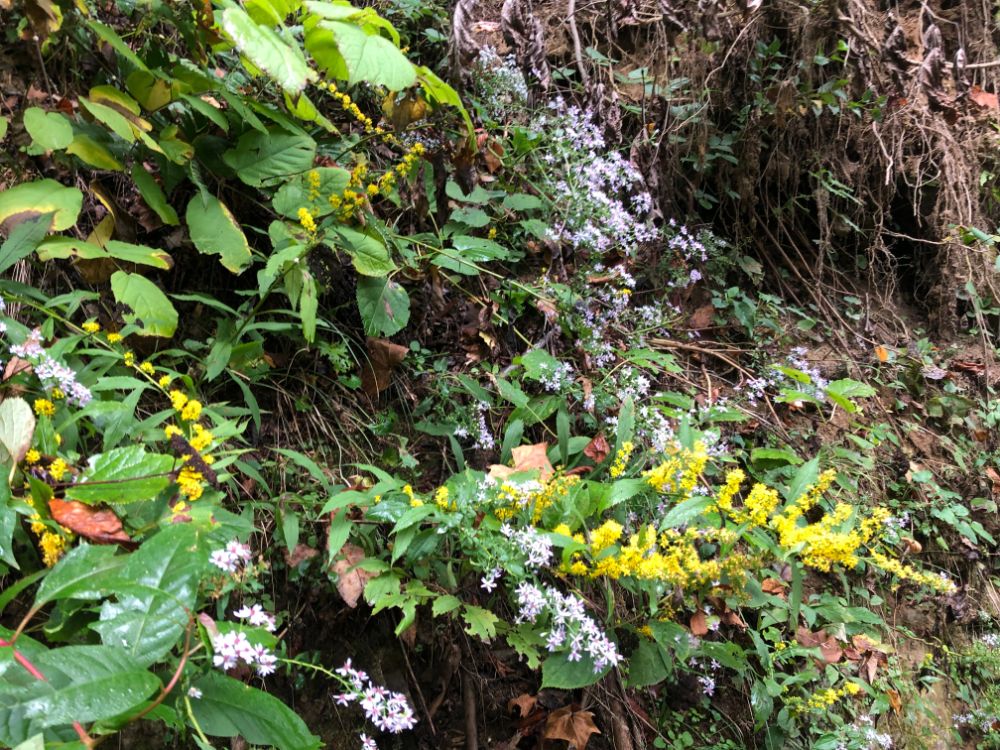 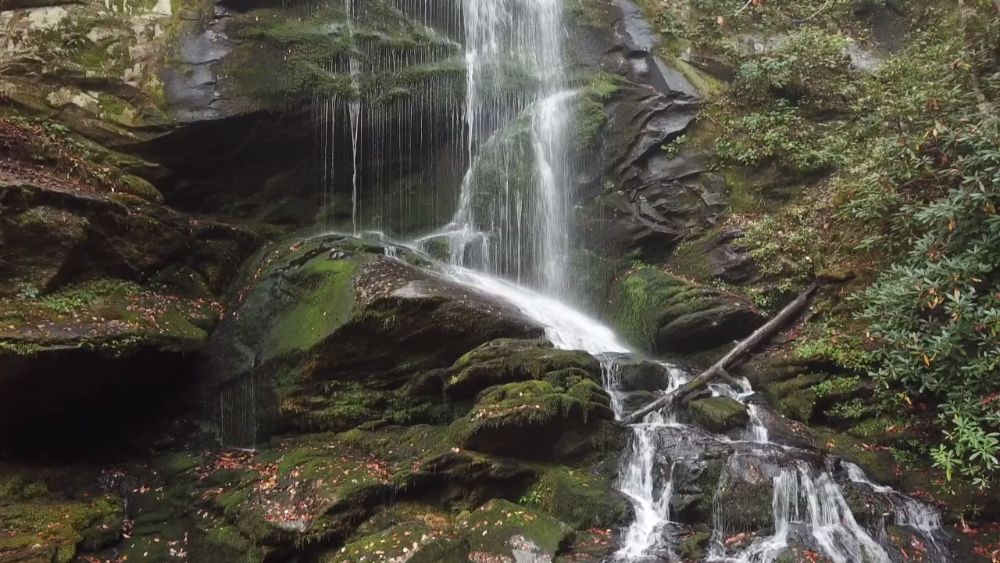 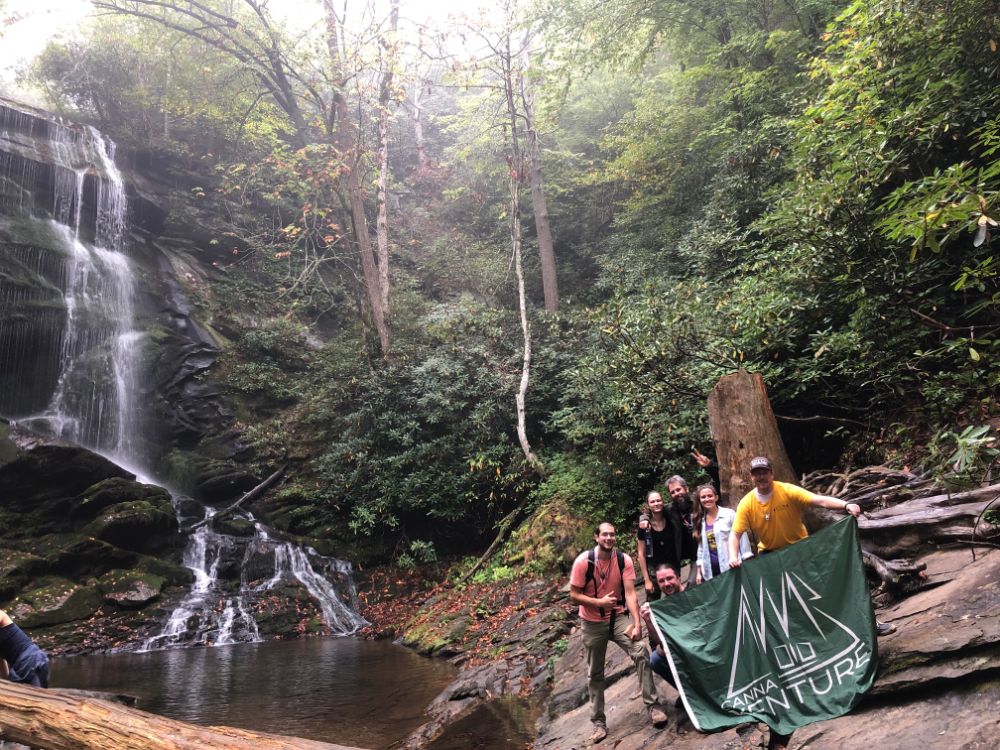 With this being said, more than 15 members of our groups made it all the way up to the upper falls. After a few blunts, joints and dabs later, our second group arrived to join the fun. We seshed, chatted, took pictures, met new people, and made connections with those we already knew. 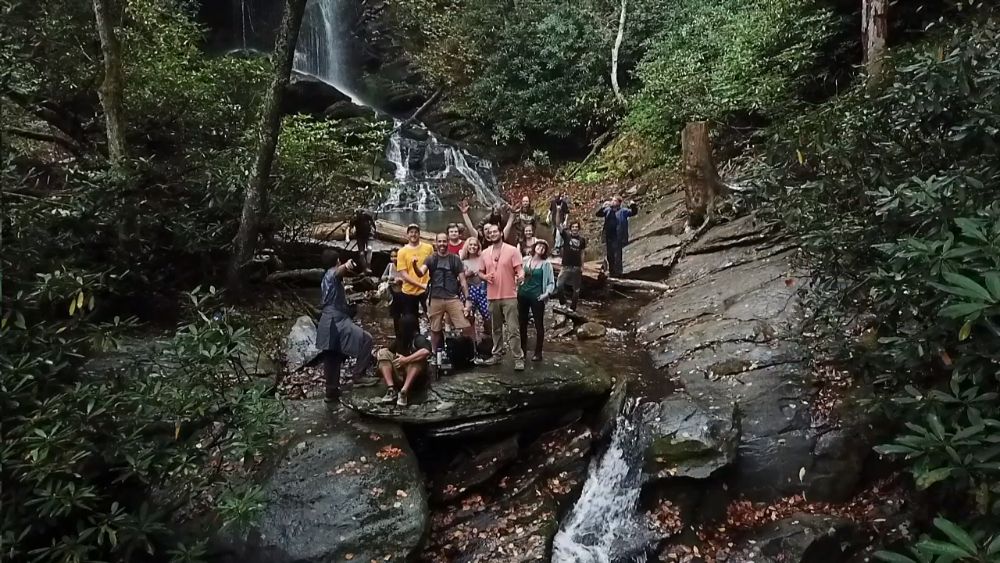 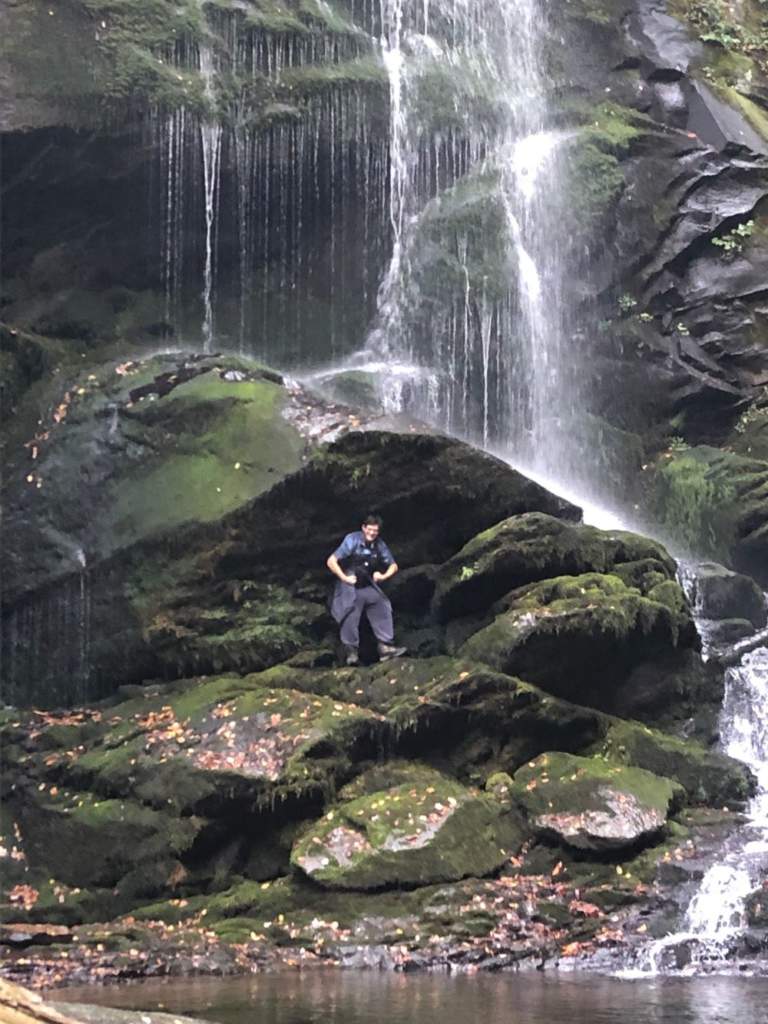 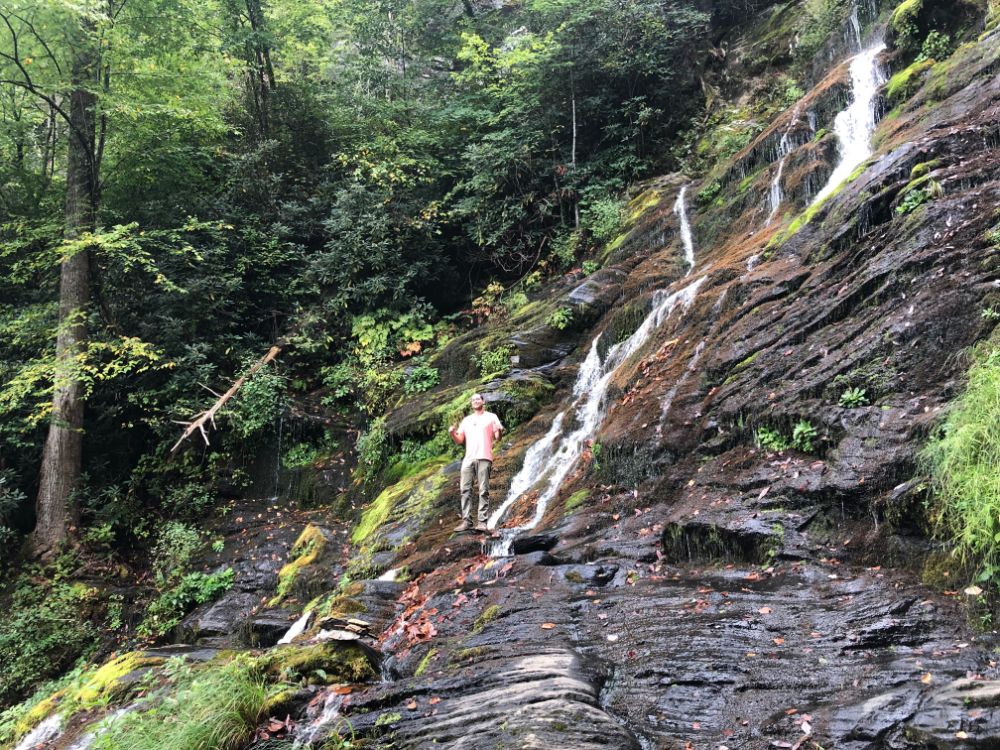 Shortly after 3PM we began our descent down the mountain. The first half was the most treacherous, retracing our steps up the steep trail to the falls, gradually relaxing as we reached lower falls and beyond. 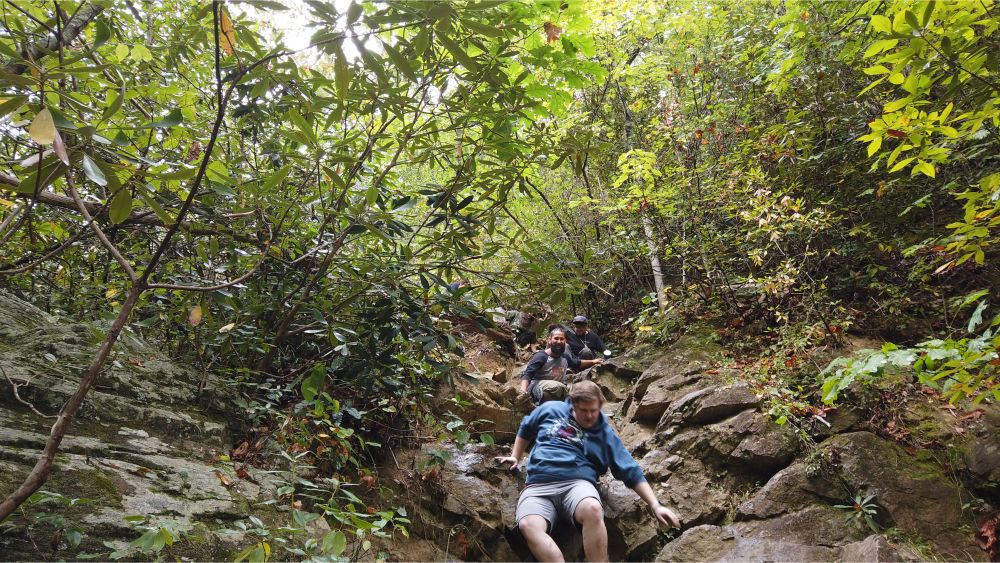 As the group made their way back to the parking lot, there was chatter of food and showers, but also of accomplishment. Everyone felt good about their own personal abilities and conquests. For those that reached the lower falls, they felt like they succeeded. For those that continued on, they also felt victorious. It’s an incredible feeling to be surrounded with a combined feeling of accomplishment, and to create events that empower people to accomplish what they otherwise might not have. 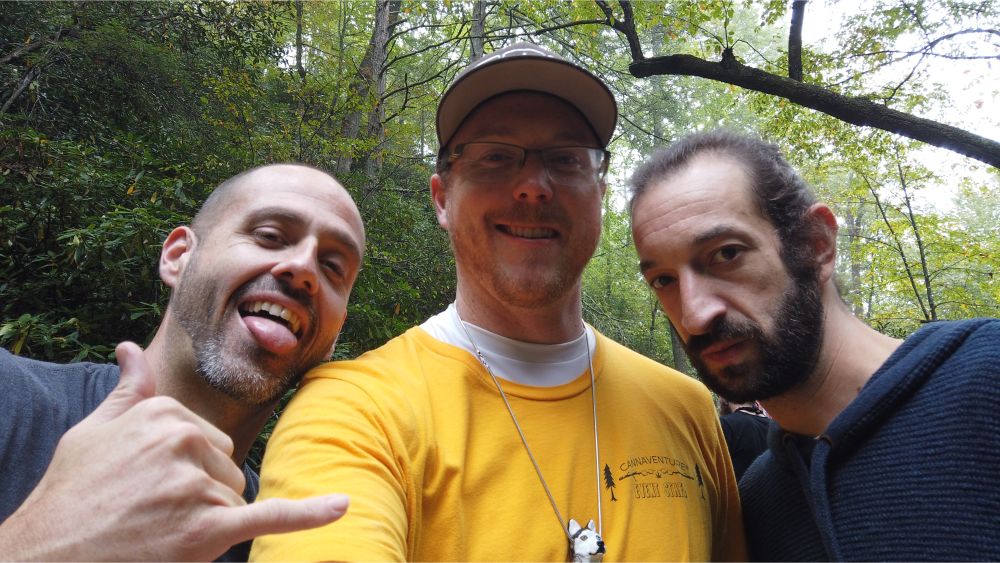 Thank you to GlasseX for being an incredible local partner for this event in support of Glassroots Art Show. We could not have done this without you and your team, and we look forward to future collaborations in this beautiful state.

As a reminder, our next hike is Sunday, October 13th in Boulder, CO with Verde Natural and will be our last CO hike of the season. Don’t forget that our Tennessee Crew is leading a halloween hemp hike on October 26th in Lebanon, TN! If you enjoyed this East Coast CannaVenture and want to get another in before the year is done, make sure to RSVP to join Trevor and the gang.

P.P.S. More photos! Send in yours to have them included! 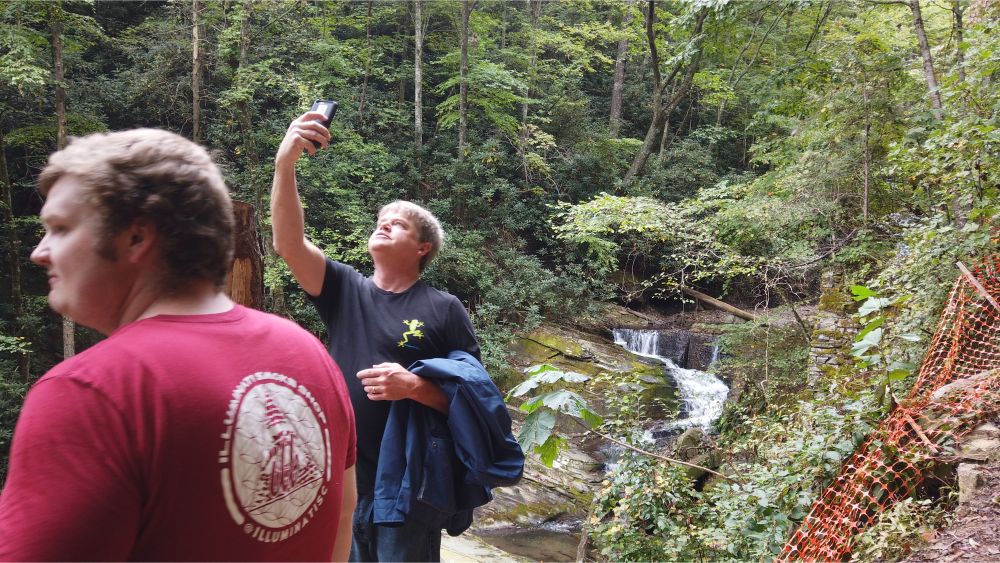 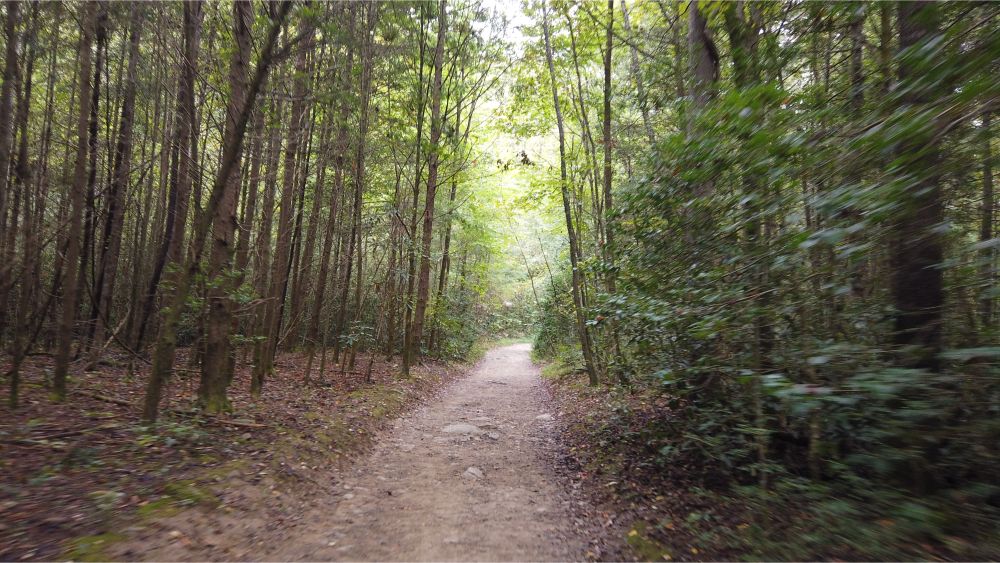 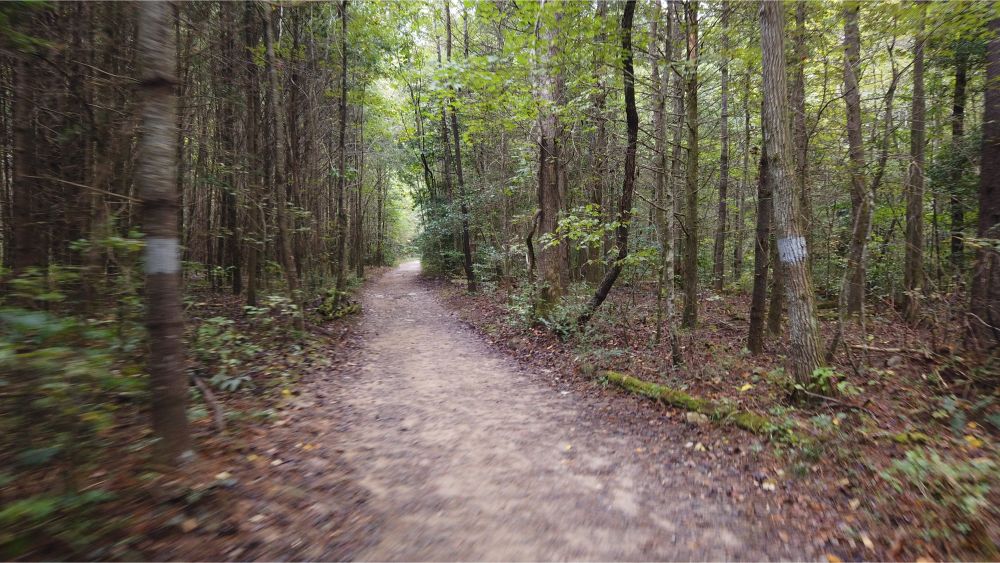 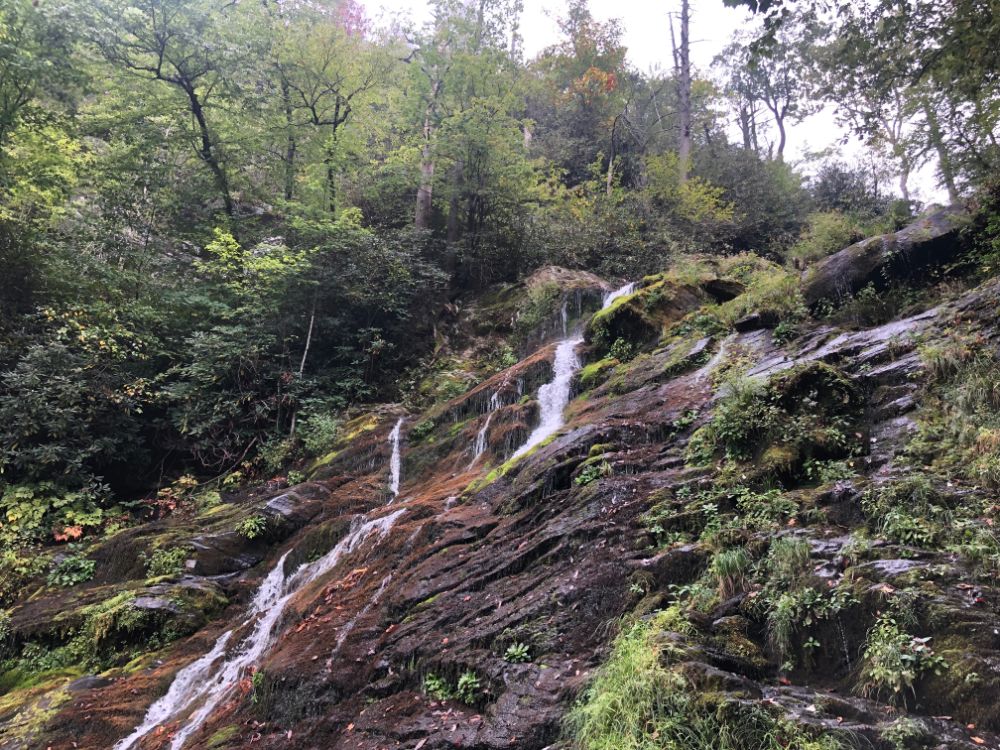 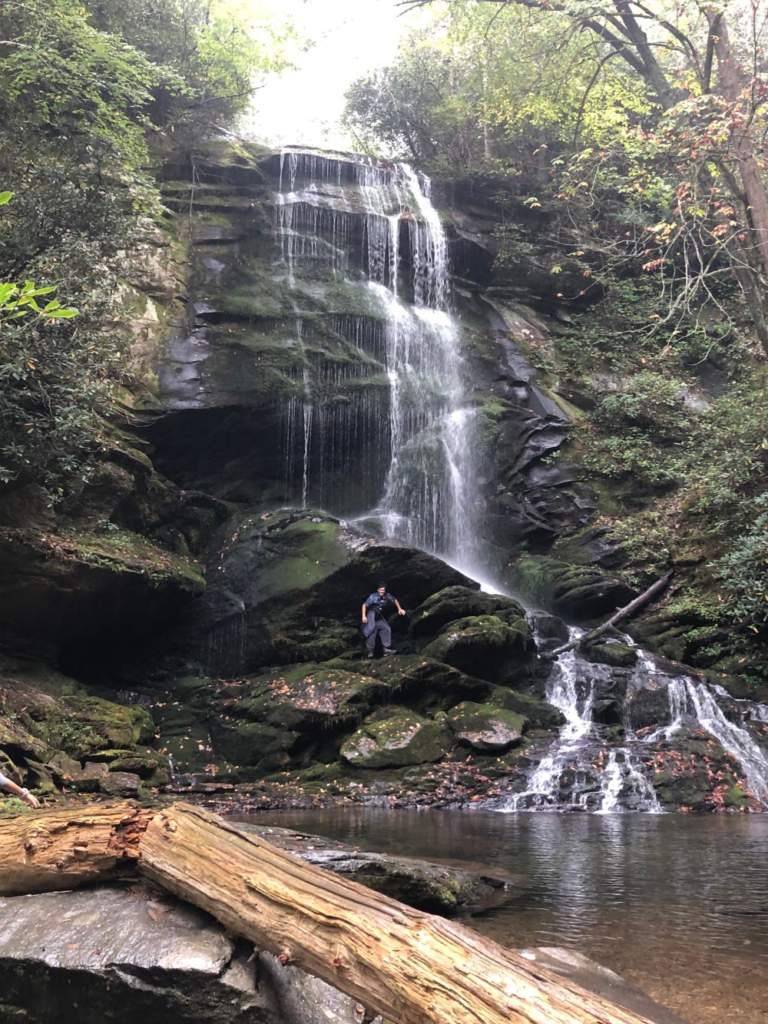 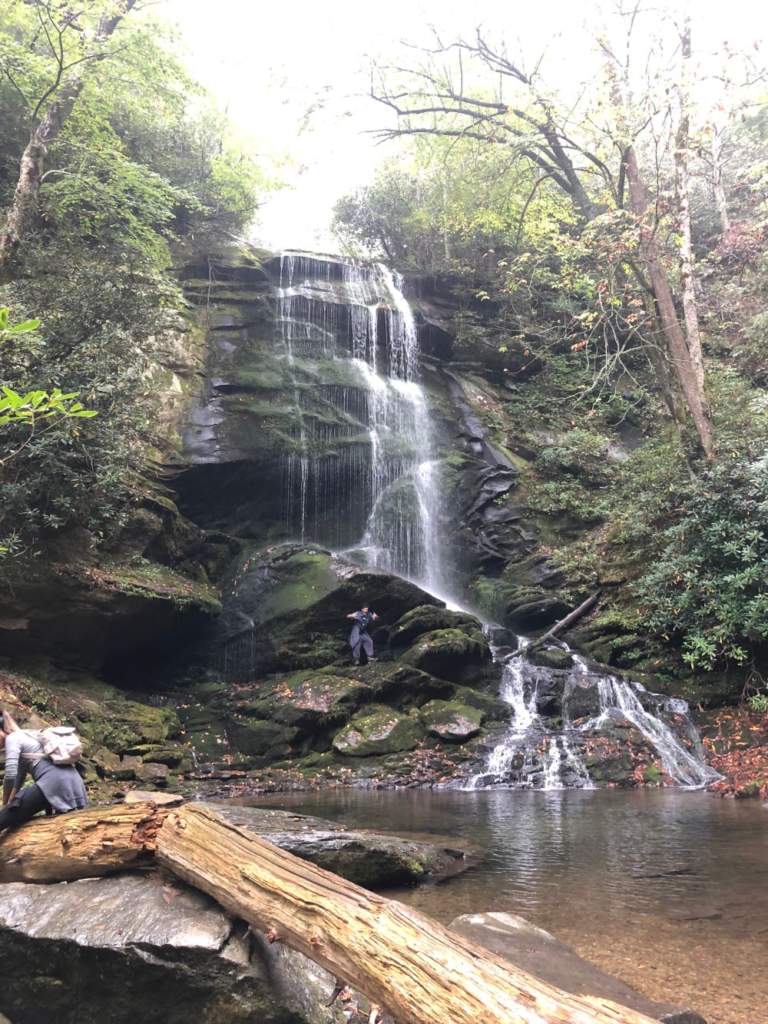