2019: The Year We All Take Better Care of The Natural World

Home/2019: The Year We All Take Better Care of The Natural World
Previous Next

2019: The Year We All Take Better Care of The Natural World

In my life, I’ve probably tried and failed to commit to over a dozen New Year’s resolutions. Everything from the cliché and overdone, “I’m going to go to the gym five times a week starting January 1st,” to more personalized self-improvement goals like quitting cigarettes or being a better listener.  I’m usually able to make it through the first few months without any major hiccups, but the remainder of the year I always manage to fall off the wagon, and I wouldn’t be surprised if most people are in the same boat as me. Resolutions are hard to stick with, especially when progress is slow to be seen or when you have no one to hold you accountable.

Reflecting on this disheartening annual routine has me thinking: wouldn’t it be easier if we all had the same resolution? A resolution so simple, yet important, that failing it would take more effort than keeping it up. Not to say that we need to all become body builders or go vegan in 2019, nothing that drastic (although if that’s your thing, by all means).

I propose that this year we make a collective resolution to take better care of our planet.

Now, when I say that, I’m not suggesting that we all should revert to Flinstones level technology or begin working on our climatology PHDs, it doesn’t have to be that complicated. It could be as simple as always carrying a bag with when you hike this year so you can pick up trash left along the trail or you could make it your goal to recycle every bottle or can you drink from in 2019. 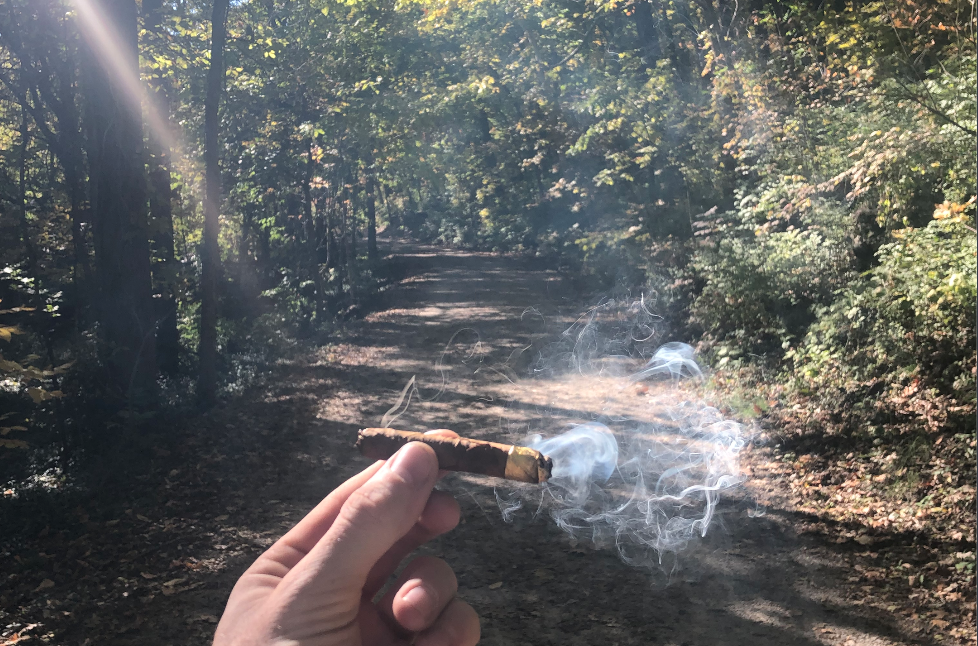 Maybe you’ll make sure no one in your group tosses a joint, blunt or cigarette roach when you’re out on your adventures. Regardless of how you interpret “taking better care of our planet,” the most important takeaway is that you do something, because if we don’t do anything, we may be left with nothing in years to come.

And don’t just take my word for it; look at what experts have to say. According to NASA,

“The planet’s average surface temperature has risen about 1.62 degrees Fahrenheit (0.9 degrees Celsius) since the late 19th century, a change driven largely by increased carbon dioxide and other human-made emissions into the atmosphere. Most of the warming occurred in the past 35 years, with the five warmest years on record taking place since 2010…”

Couple this temperature increase with rising sea levels, declining Artic Sea ice, and worldwide glacial retreat and we have a real recipe for disaster brewing on this little blue marble we call Earth. Scientists at NASA believe that if the current climate change trends continue, we will experience more draughts and heat waves, stronger hurricanes, the total disappearance of Artic ice by mid-century and a 1 – 4 feet increase in sea level by 2100.

I don’t think it takes a scientist to figure out that all this would be bad news for humanity, so let’s do our kids, grandkids, and great-grandkids a favor this year by focusing on the planet as well as ourselves.