CannaVenture® #14: Garden of the Gods – The Recap

Home/CannaVenture® #14: Garden of the Gods – The Recap
Previous Next

CannaVenture® #14: Garden of the Gods – The Recap

Our fourth hike of the season kicked off with beautiful summer temperatures and some eventful encounters with the Park Rangers. We arrived at Main Parking Lot #2 just before noon to set up and stake out our spot. Garden of the Gods is a very popular tourist destination, and traffic proved to be heavy due to the nearby Colorado Renaissance Fair. 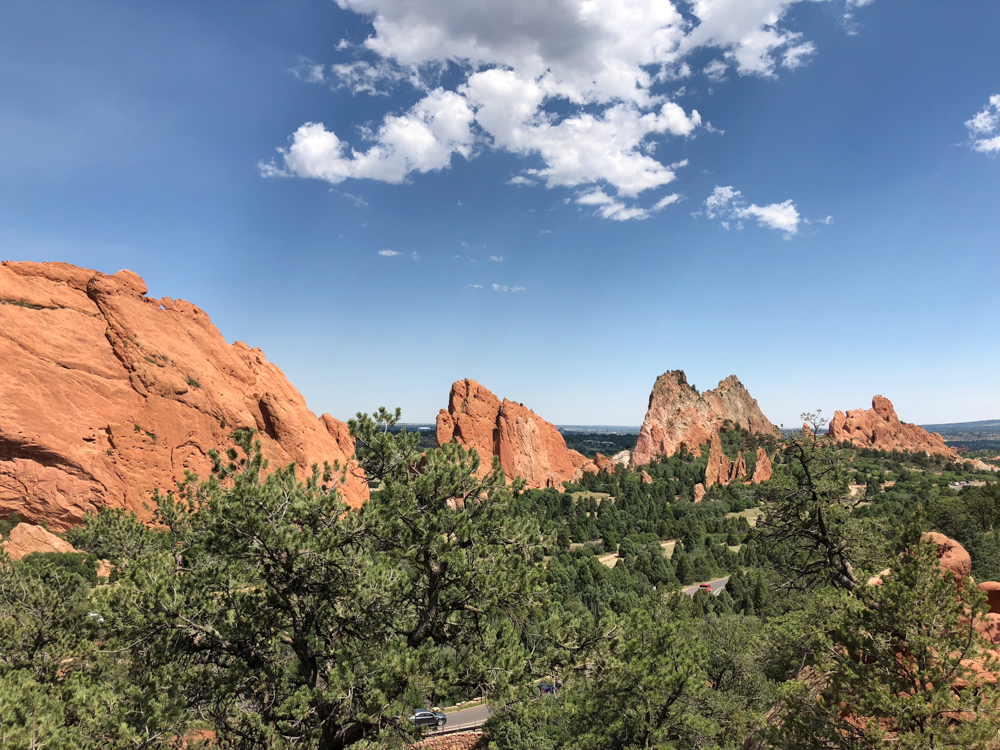 Once we arrived, we circled the lot for 10-15 minutes before getting the very first parking spot in the lot, which also happened to be right next to the Park Safety officers who were maintaining lot capacity. They told us we could set our American Flag canopy up but we were later instructed by their boss that they were incorrect and we had to take it down (on the weekend before 4th of July, no less). 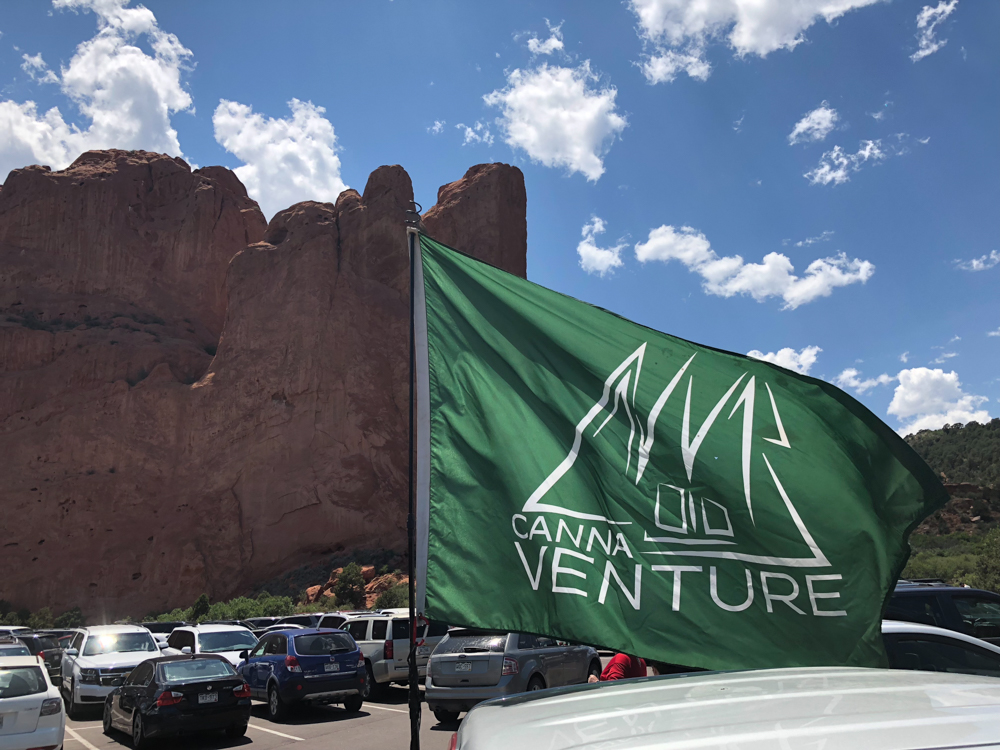 People began arriving after 1:30PM and right before 2PM, the same park ranger rejoined us to hand out a flyer explaining the risks associated with cannabis consumption in the parks and to remind us that public consumption is illegal. After a few minutes of questioning and ensuring no one was going to light up in front of her, she left and we were allowed to go about our business. 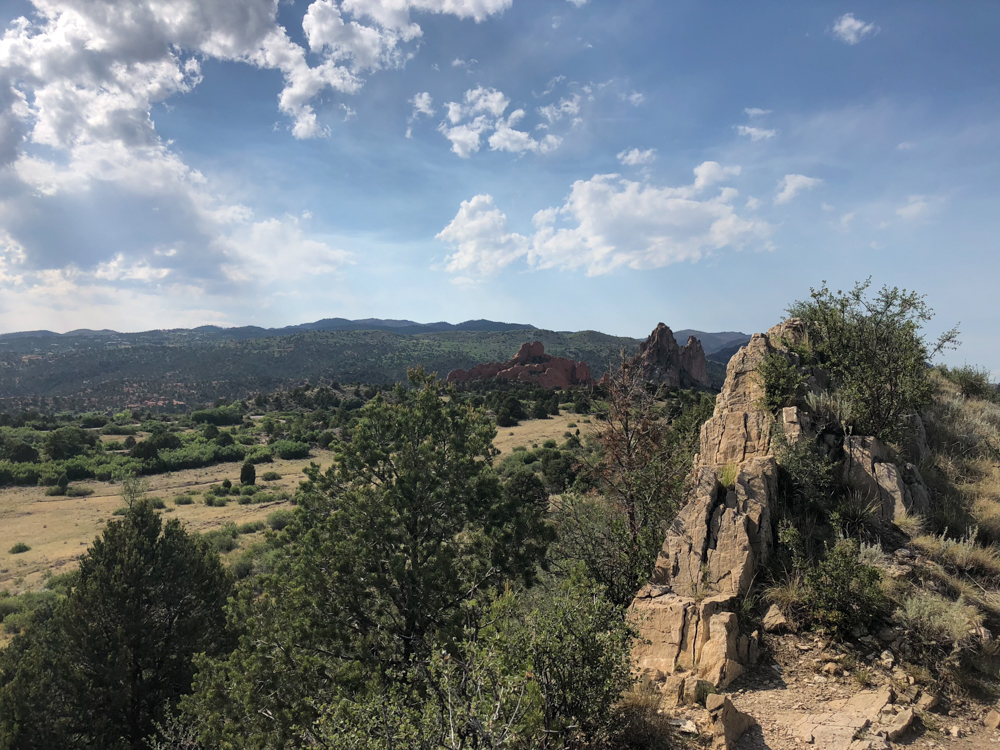 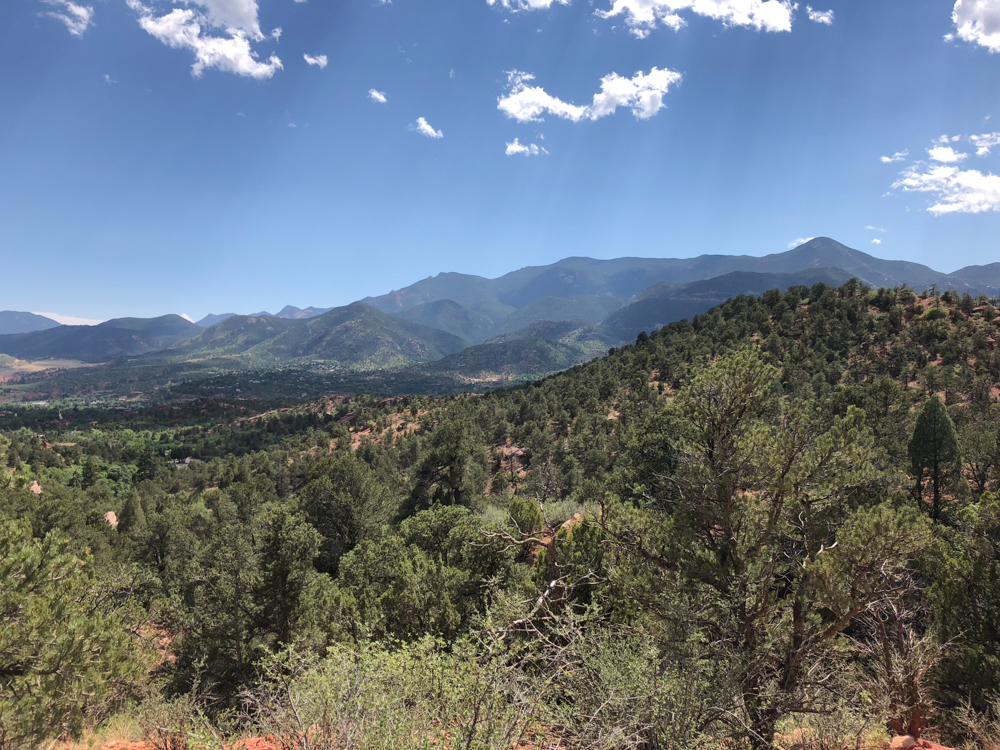 Due to the fair, I-25 was a parking lot on the way to the park, and the park roads were just as packed with visitors. We told attendees that we would wait until 2:30PM to leave, and eventually left at 2:42, as the group couldn’t wait any longer for stragglers. 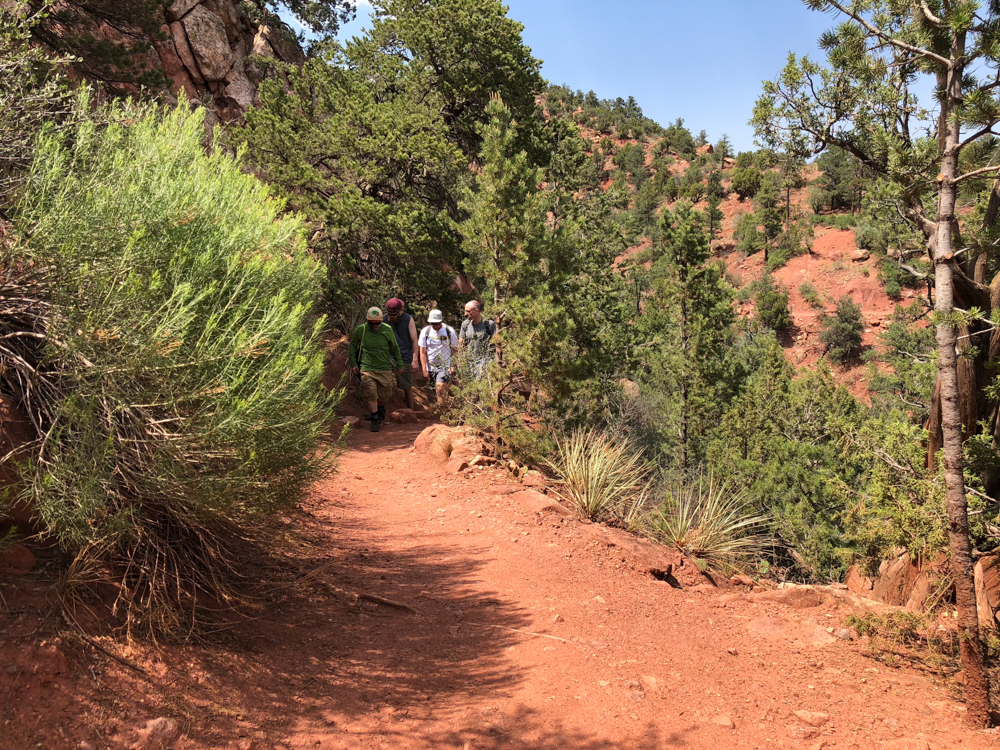 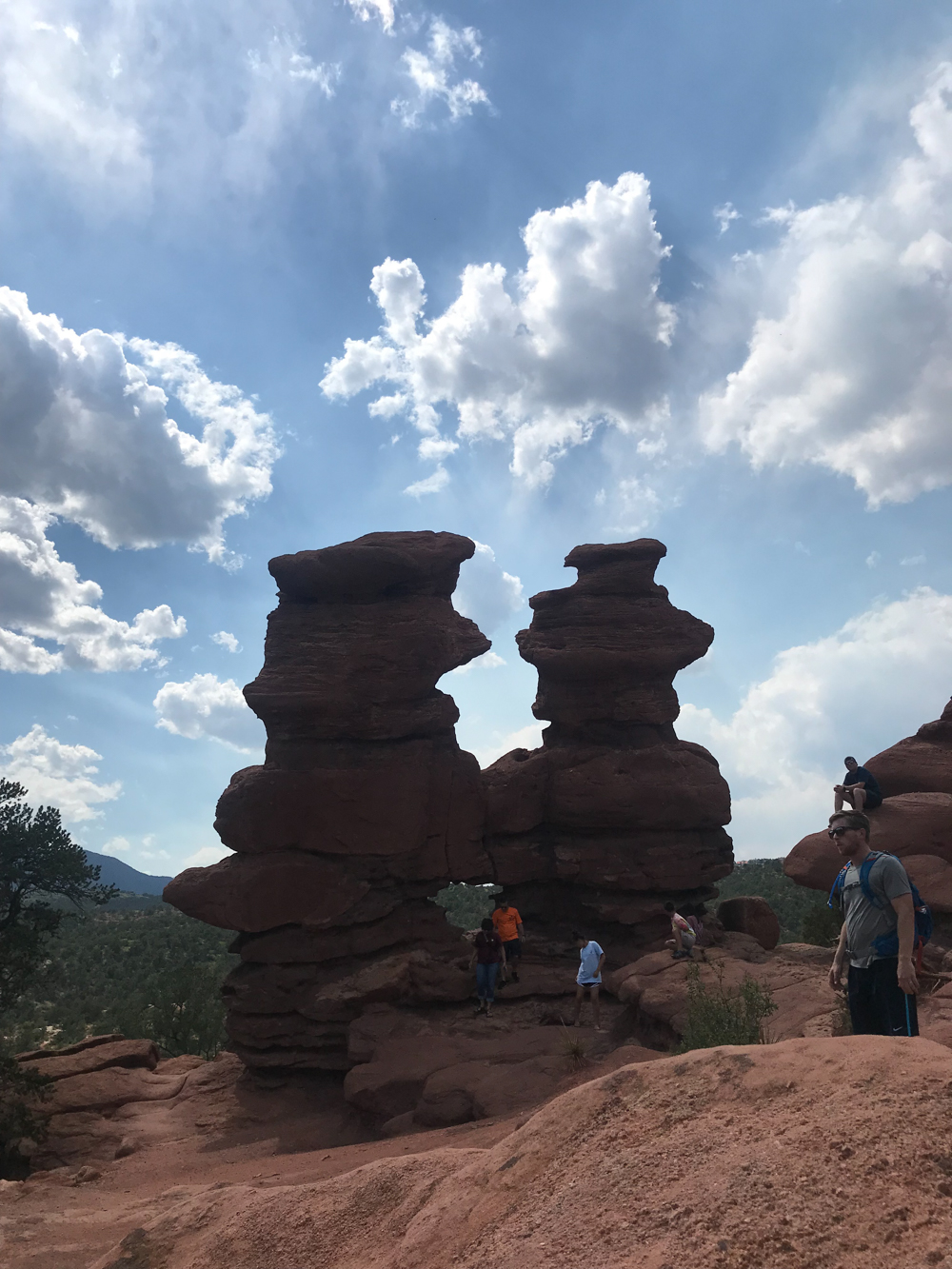 We took the Palmer Trail until we reached the Siamese Twins, two rock formations that are “joined at the hip” along the trail. From there, we headed along Buckskin Charlie Trail, eventually taking the Niobrara Trail back up towards the trailhead. This allowed for a full loop of the park and gave attendees a chance to see a majority of the captivating formations. 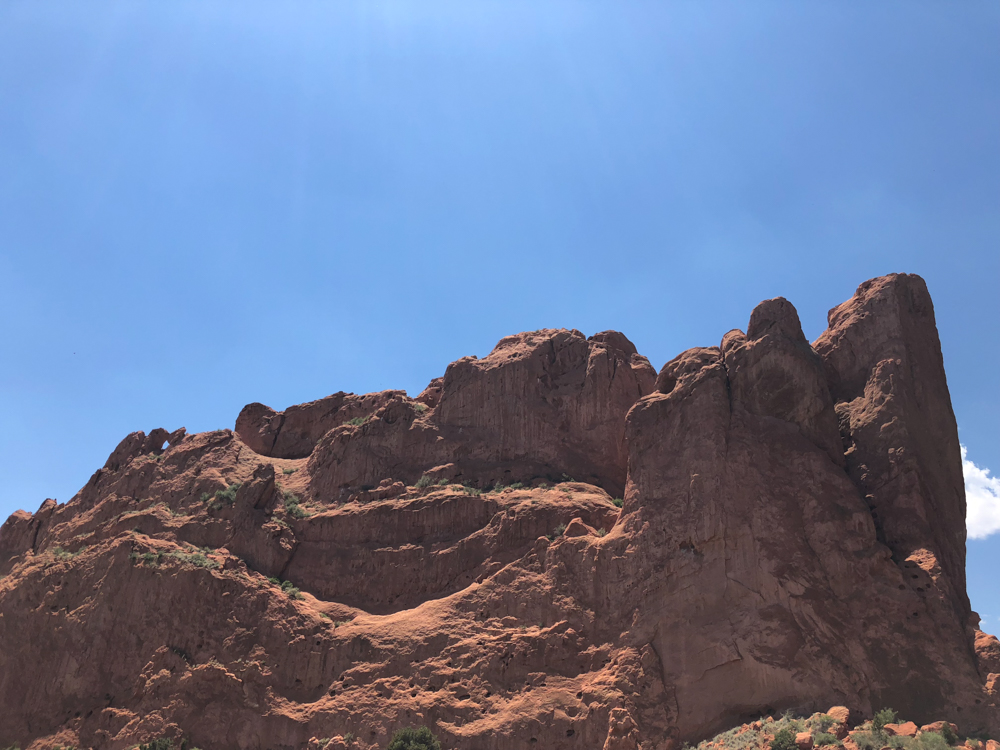 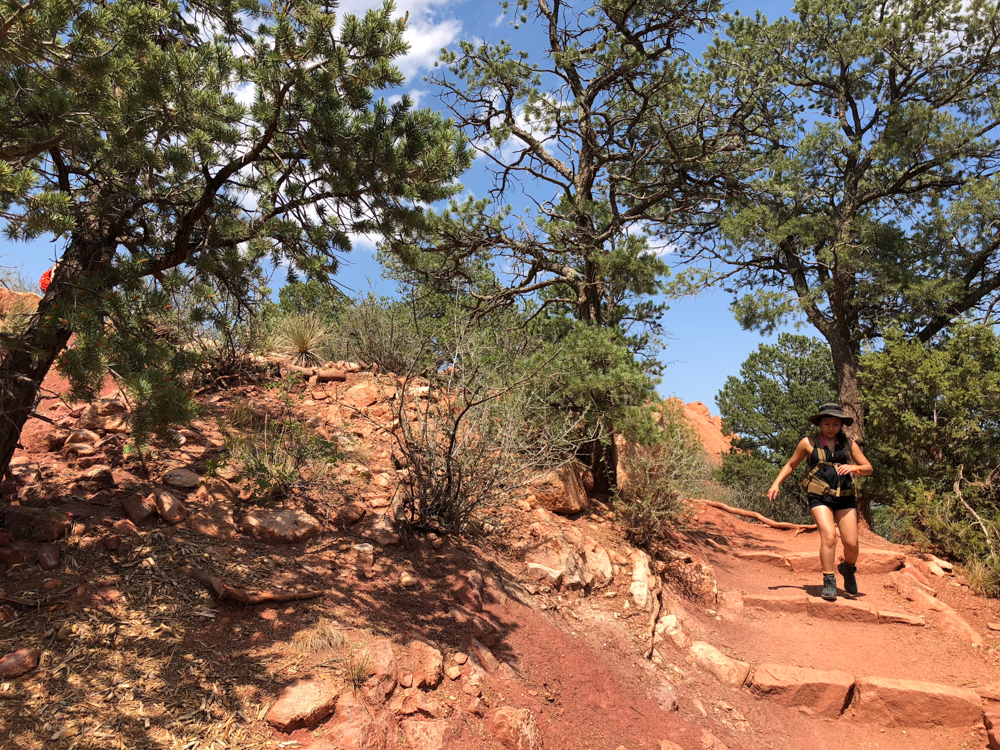 Our loop ended up being a bit longer than the trail map had anticipated since we took a different route at the end, and a few of the trails have multiple mini-loops that go the same way but offer different distances. The trek clocked in at closer to 4.5-5 miles depending which mini-loops you explored. 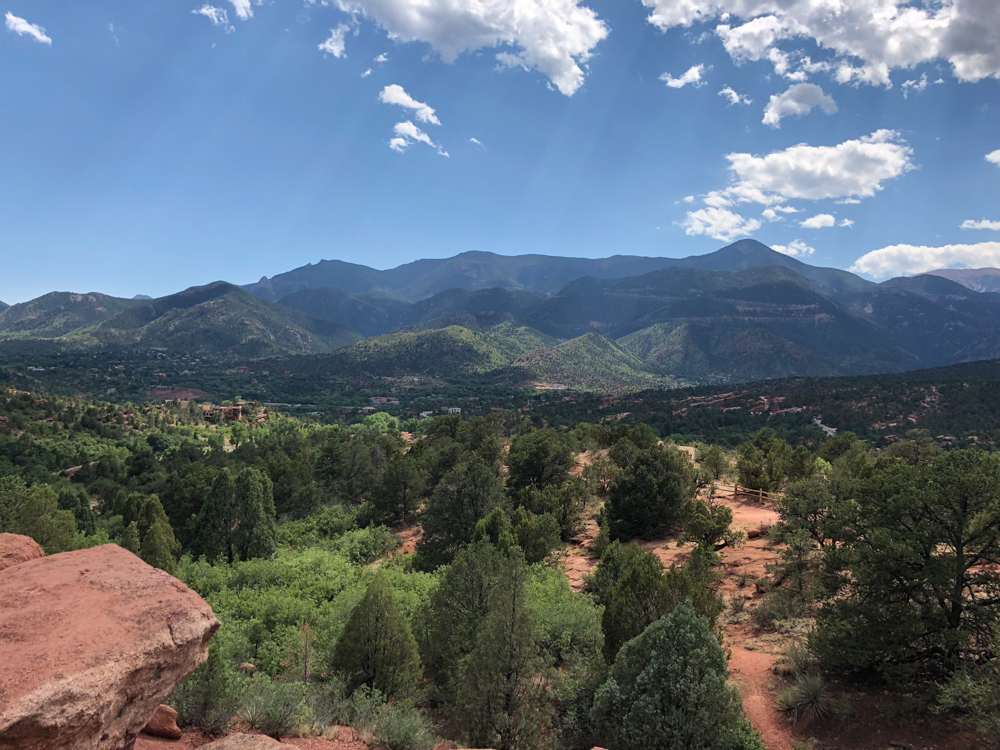 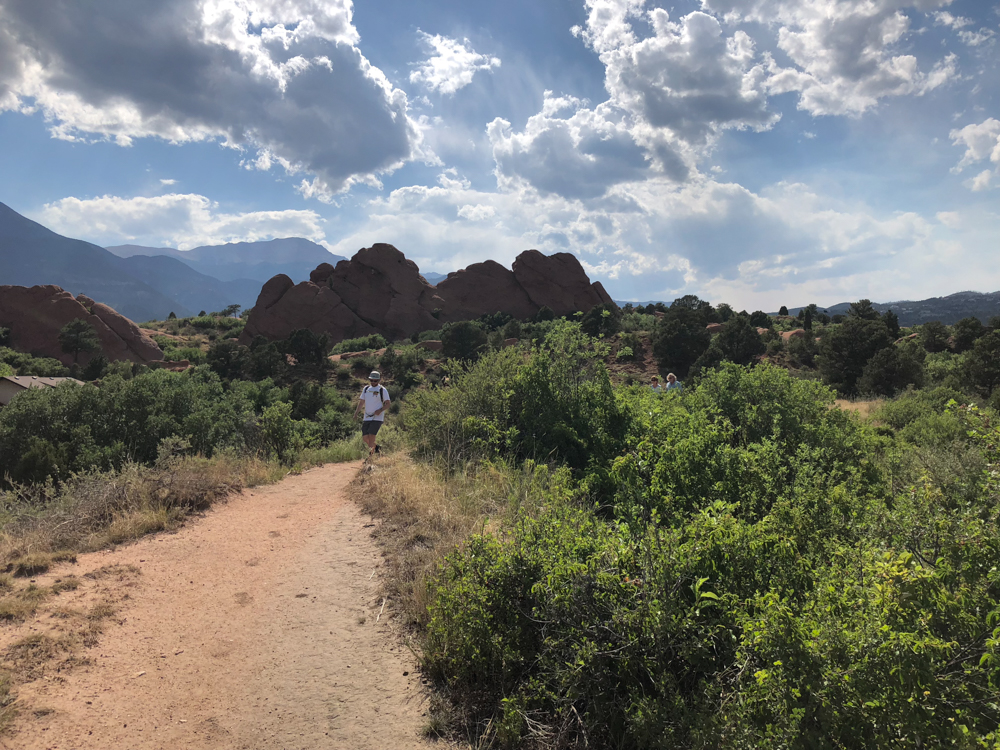 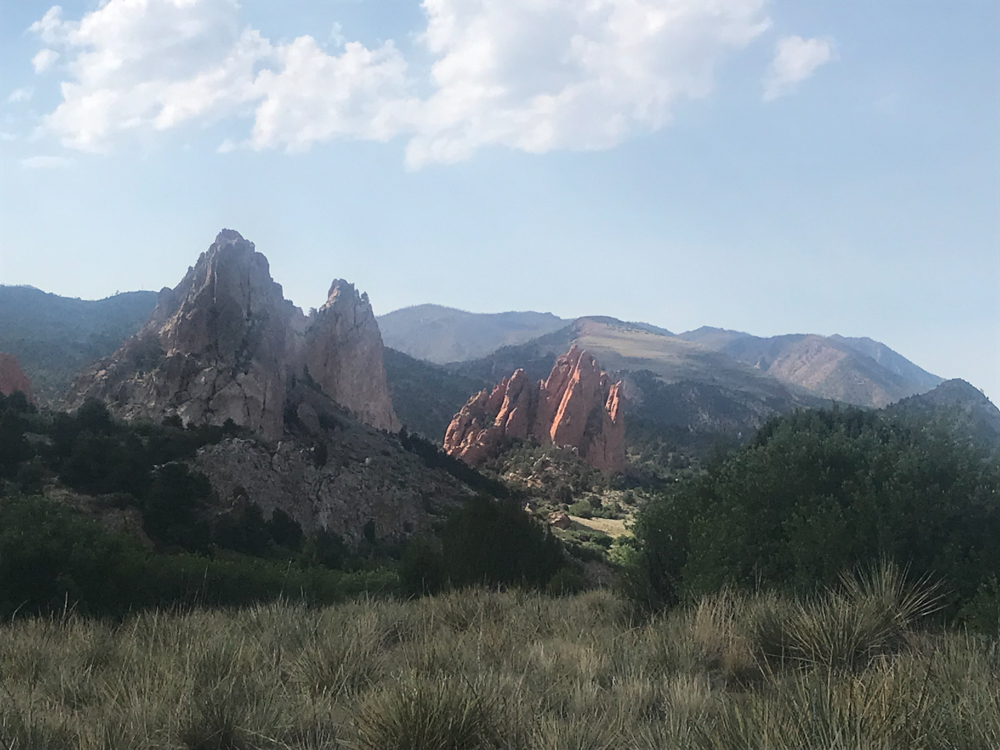 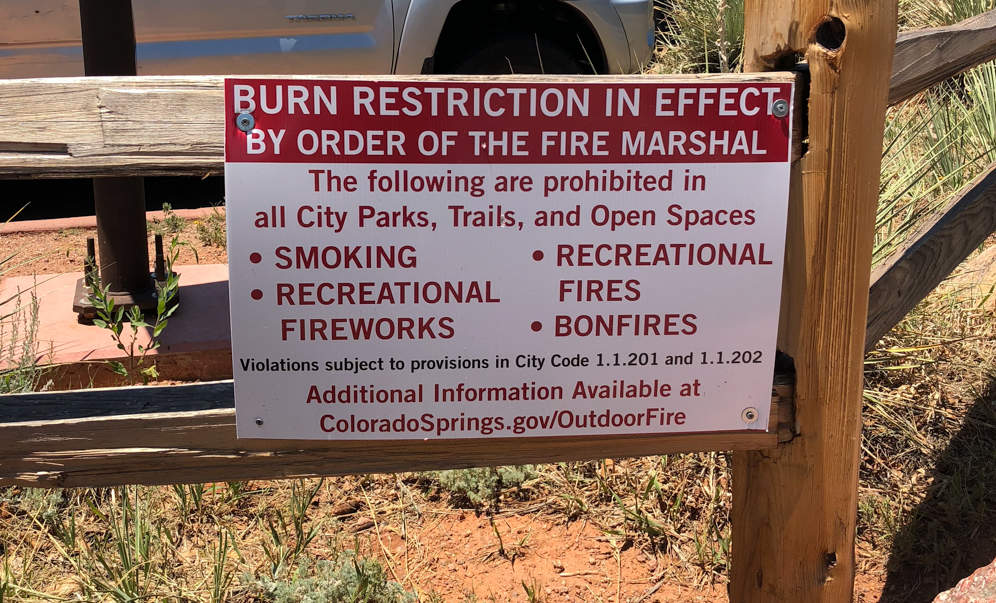 Due to the fire ban and multiple fires in the area, smoking was restricted by local authorities, though vaping and dabbing was commonplace as there’s no fire involved. Regardless of your views on cannabis, smoking (especially in undeveloped, natural areas) during a fire ban can cause a significant amount of danger to the park and the people in the area. 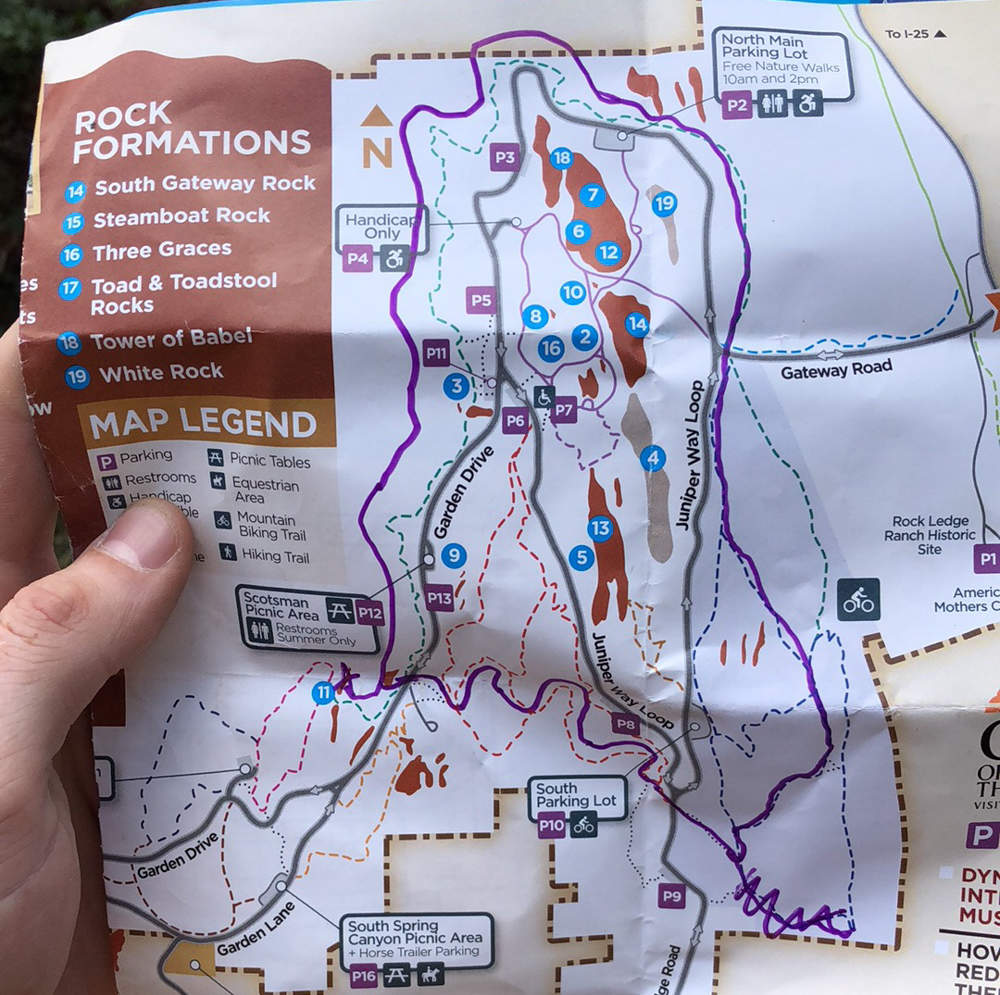 Due to the plethora of mini trails and dispersion of the group, we never ended up with a family photo. We had just shy of 25 people show up and hike with us, from all over the country (including visitors from Ohio!). Thank you to everyone who made it and to everyone who stuck around to grab dinner at Arceo’s Mexican Restaurant. 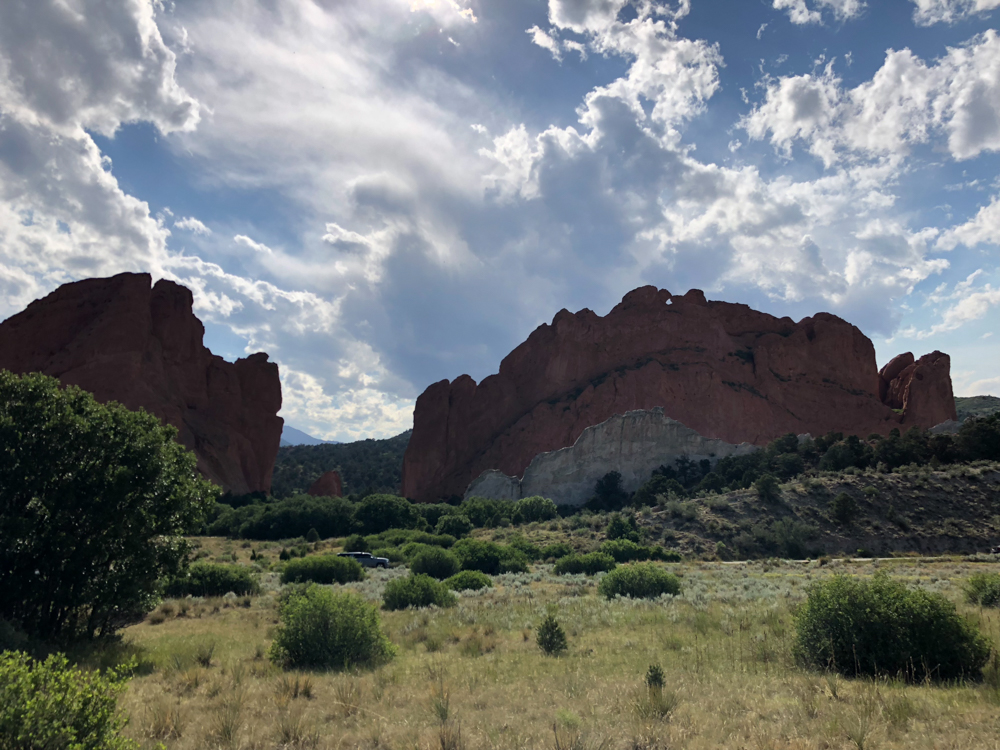 The crew did an excellent job showing that cannabis consumers can be responsible in the outdoors, not only with consumption but with respecting fire risks and park officials. Thank you for leading by example!

Our next hike is on August 18th at Betasso Preserve in Boulder and we would love to see more of you there. Head on over to the event page for more information.